Accessibility links
With Asylum Out Of Reach, Some Minors Seek Out Special Visas Undocumented minors who don't qualify as refugees have other chances to legalize their status — including a visa just for them. Henry Gomez, who fled danger in El Salvador, is applying for one now. 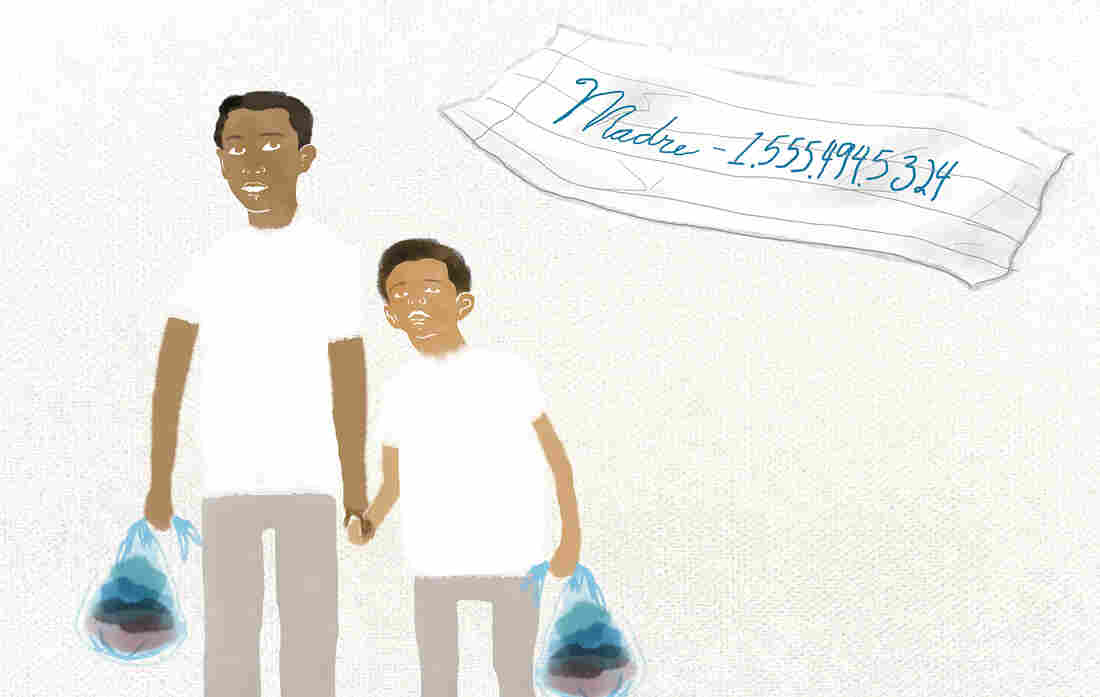 Some unaccompanied minors who don't qualify for asylum can apply instead for a visa called Special Immigrant Juvenile Status, or SIJS. LA Johnson/NPR hide caption 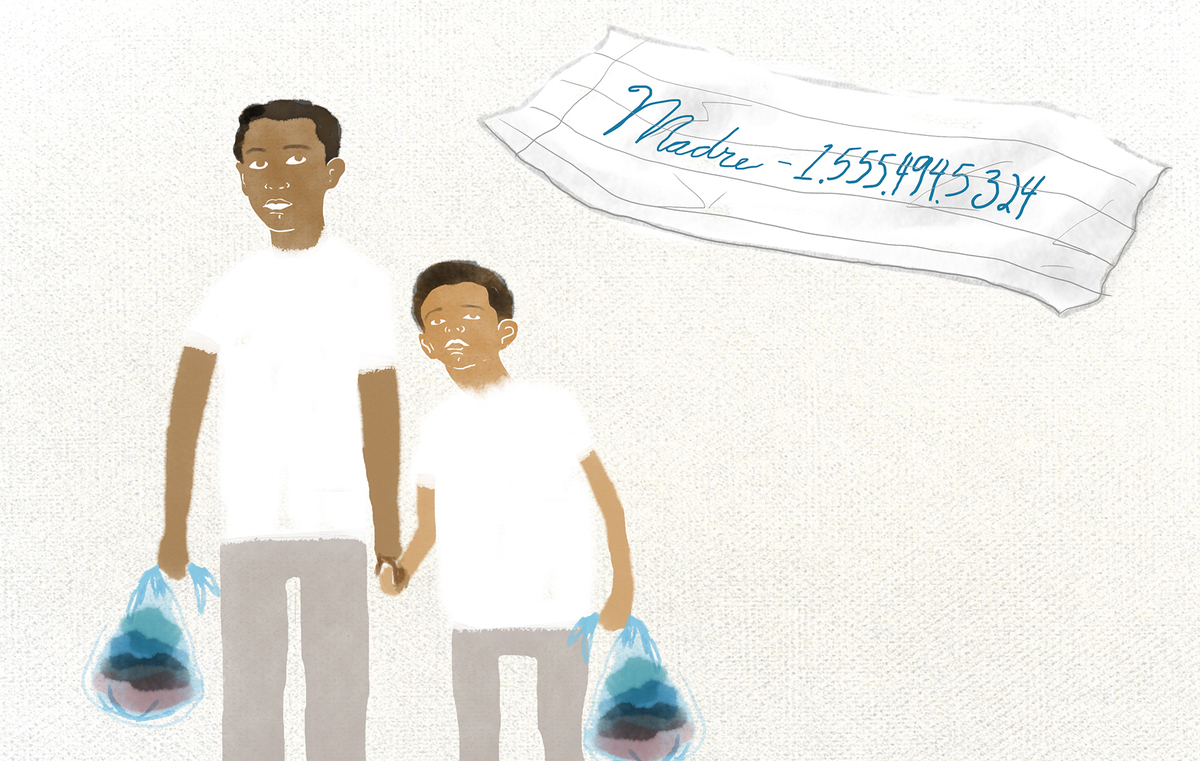 Some unaccompanied minors who don't qualify for asylum can apply instead for a visa called Special Immigrant Juvenile Status, or SIJS.

When Henry Gomez was 12 years old, four gang members stormed his house in El Salvador, seeking revenge on a cousin of his who had refused to join them.

"They came into the house," Gomez says. "My cousin was sitting down and they shot him three times in the back. And then they shot my uncle twice."

Gomez survived the attack by running upstairs and hiding under his bed — but that didn't mean he was safe. "I said they are going to want to shoot me, too, because I saw who they were."

His mom shared those fears. She had lived apart from her son for half of his life. As a single parent, she couldn't support them both with the money she earned selling food on the street. So, she traveled to the U.S. in search of work.

When she heard about the murders, she told her son he'd have to leave, too.

"My mom said that with the level of violence I couldn't be living there anymore," Gomez says.

His mother paid a smuggler $6,000 to deliver him to New York, where she lived. Immigration agents caught Gomez and eventually released him to his mother on Long Island.

She brought him to the Central American Legal Assistance Center in New York City. 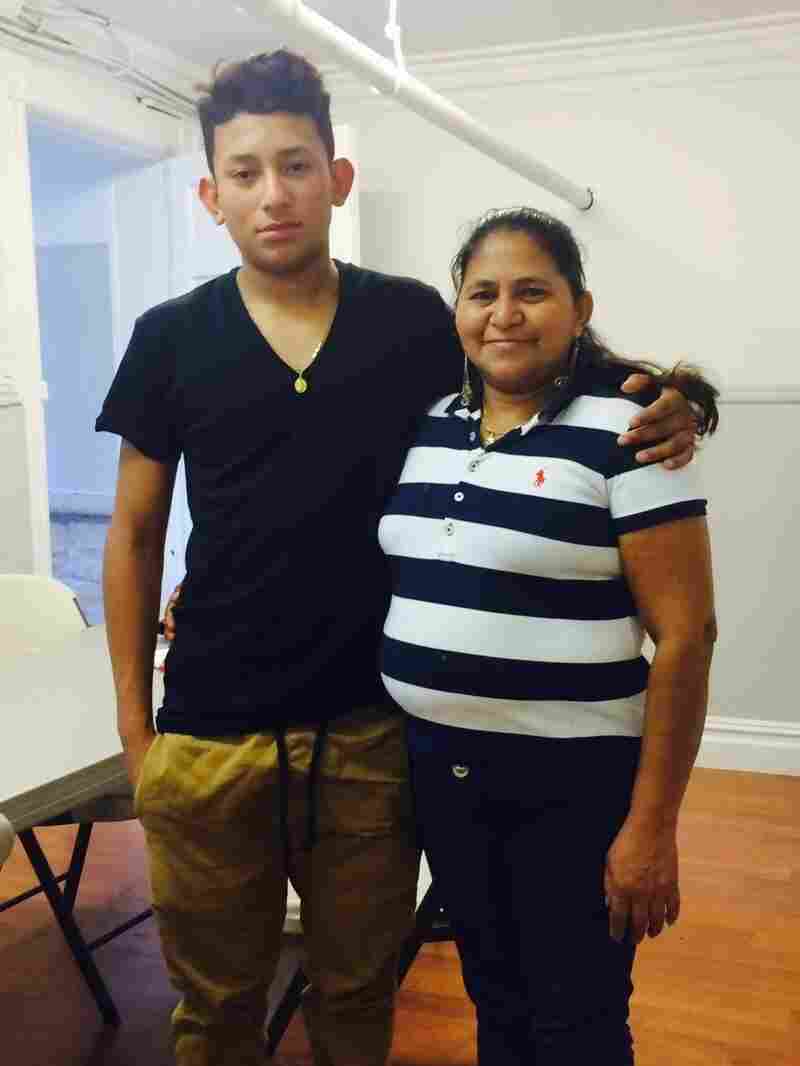 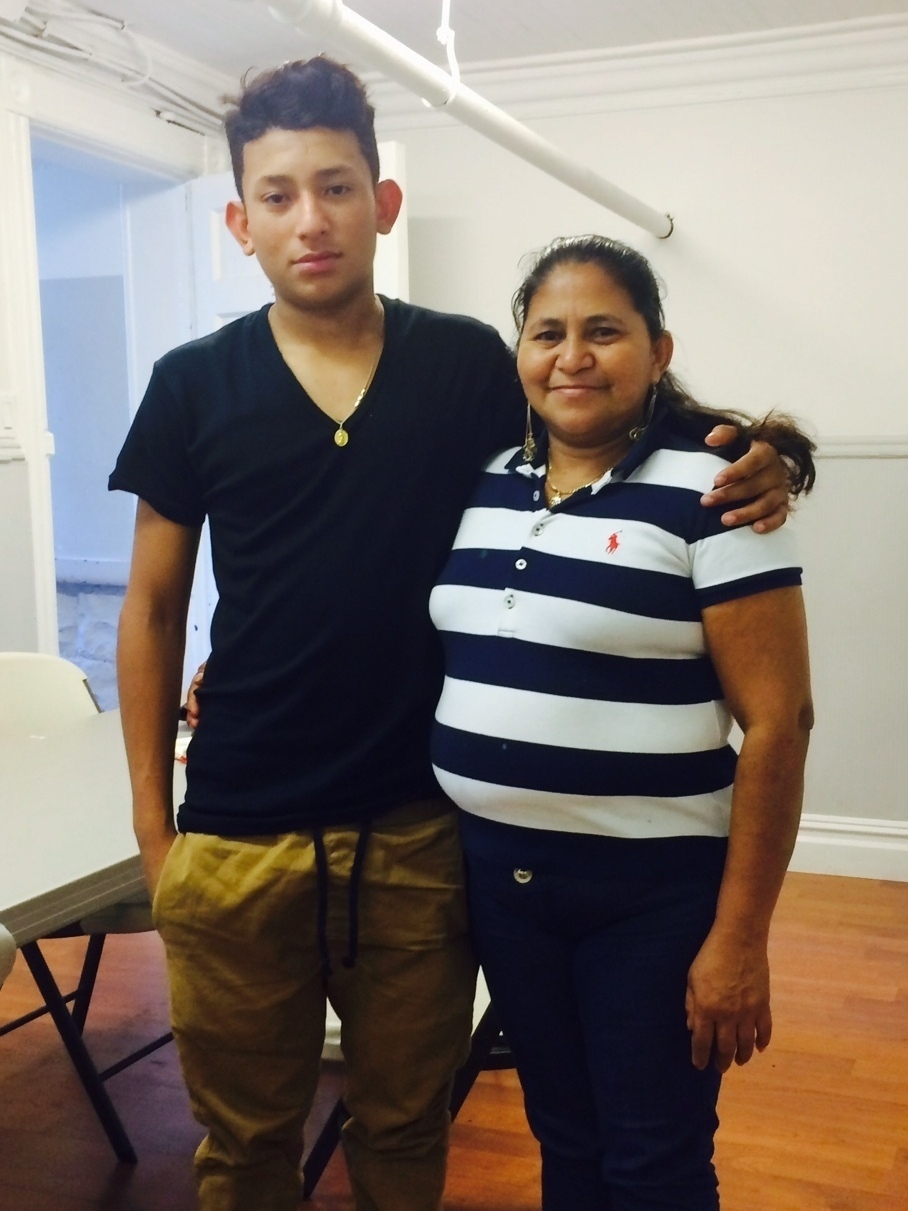 Henry Gomez with his mother, Rosa.

There, attorney Heather Axford took his case. She explains that Gomez didn't have a strong claim to asylum.

Under immigration law, gang threats often aren't reason enough to get refugee status. Applicants have to connect the threats of violence to their political views or membership in a particular group. That wasn't the case for Gomez.

When Axford heard about his age, though, she realized he'd be eligible for a visa called Special Immigrant Juvenile Status, or SIJS.

"SIJS is for kids who can't be reunified with one of their parents because of abuse, abandonment, neglect," she says.

Congress created it 25 years ago for undocumented children in the U.S. foster care system. A few years ago, lawmakers expanded the grounds for eligibility. A child who had been abused or abandoned by just one parent could get the visa. Axford says that clause made Henry Gomez eligible.

"His dad abandoned him, and then was killed," she says. "So there was no question he couldn't depend on the protection of his father."

The federal government has approved more than 6,000 SIJS visas so this year. Partly because of these visas, undocumented minors have more opportunities to legalize their status than their adult counterparts.

"Over the last eight years the number of people applying for this has about quadrupled," says Rep. Bob Goodlatte, a Republican from Virginia. He's chairman of the House Judiciary Committee — and he wants to make it tougher to get an SIJS. "It should be a requirement that both of your parents are ineligible to take care of you before you be eligible for a green card to live in the United States."

That potential change alarms immigration advocates like Axford. She says a lot of the children she represents are in Henry Gomez's position. They could be killed if they were sent back to Central America. And SIJS is often the only status they qualify for.

"Other forms of protection like asylum are essentially failing them," Axford says.

Gomez, now 17, lives with his mother on Long Island. He's on track to become his family's first high school graduate.