Accessibility links
Alessia Cara Becomes The Life Of The Party A reluctant party-goer, the 19-year old Ontario singer turns an anti-party hit into a celebration of her talents. "Nothing is unrealistic anymore," Cara says of her success. 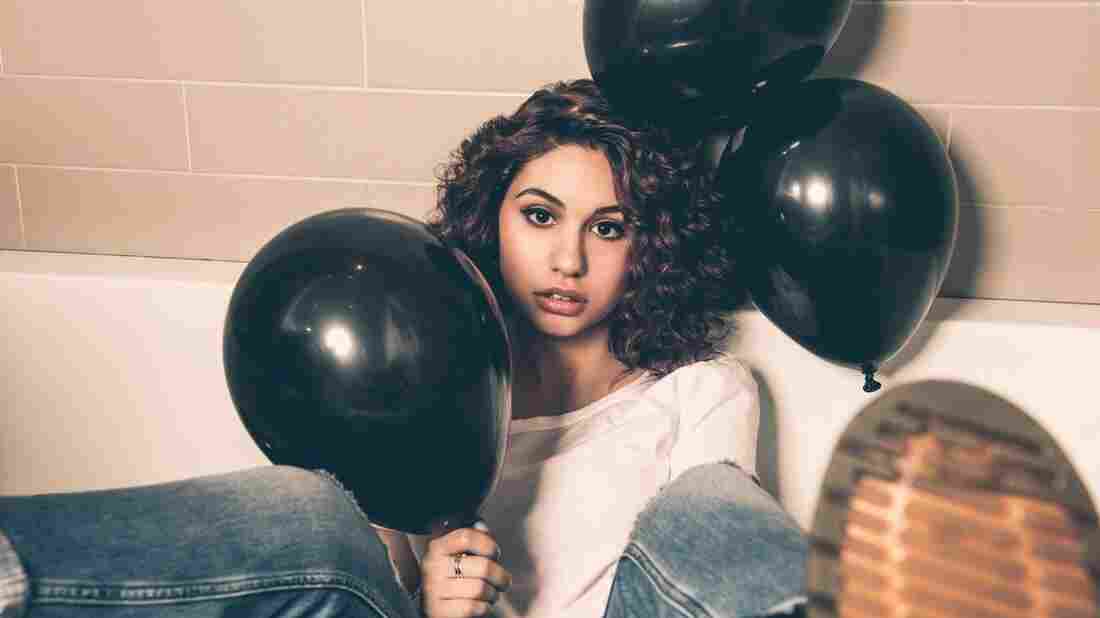 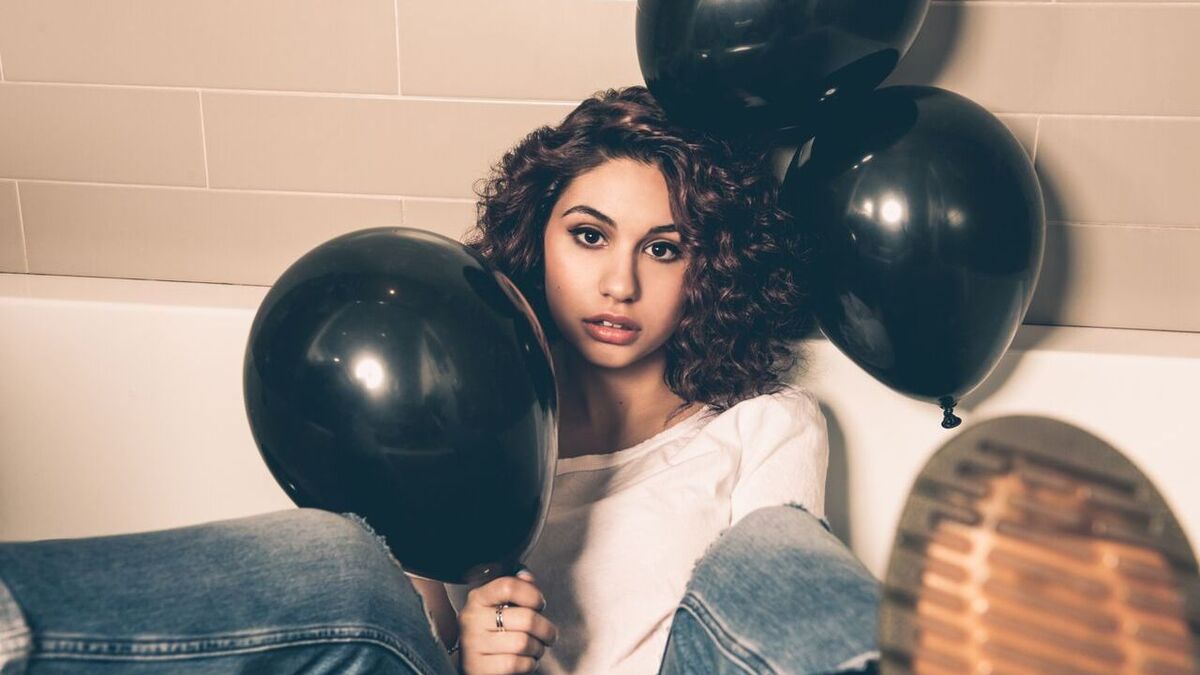 Singer Alessia Cara was never one for the party scene. When she expressed that sentiment in her song "Here," it instantly became a viral anti-party anthem. Cara's debut album is called Know-It-All, and it all started at a disappointing house party.

"It just felt so uncomfortable, and I just realized that I'm not good with parties because there's nothing for me there and I feel like there's just no point," Cara says. "Like, what are we celebrating? Like, what are we doing here, you know?"

So Cara did what any sensible teenager would do: She called her mom to pick her up: "I just went home," Cara says, "and then made this song the day after."

"Here" is an anti-party anthem with all the makings of a song you'd hear at a party. Before her Def Jam record deal and performance alongside The Roots on The Tonight Show Starring Jimmy Fallon, Cara was a quiet high-school kid who spent a lot of time in her room. She recorded songs in her closet on a laptop and uploaded videos on YouTube. That's how she got discovered.

Review: Alessia Cara, 'Know It All'

"It's so crazy to me," she says. "Just the fact that I'm saying like, 'Yeah, I remember when I used to do this.' It was literally, like, not even a year ago."

Cara is 19 now, and she says she already feels nostalgic for those days. The song "Four Pink Walls" is an ode to her very first studio — her room back home.

"You know how you make up scenarios in your head of how things are going to go? That's all I had, so I just remember having fake interviews with myself about albums that didn't exist," she says. "Ha, like, selling out huge stadiums and doing things that were completely — seemingly unrealistic. But now I realize nothing is unrealistic anymore."