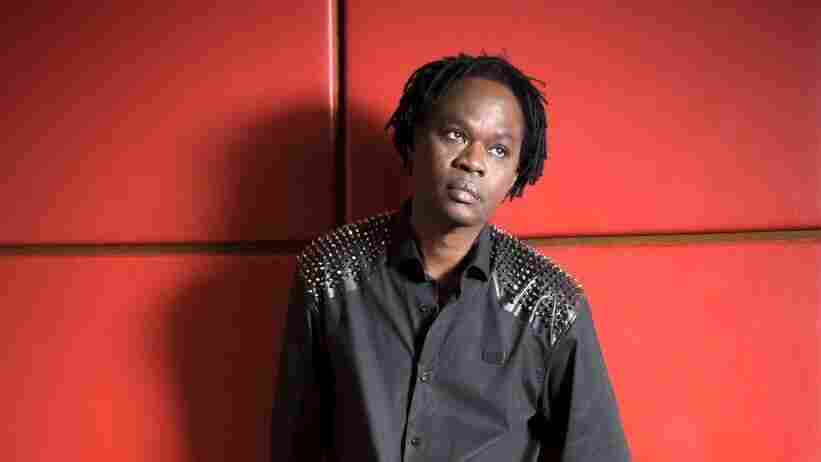 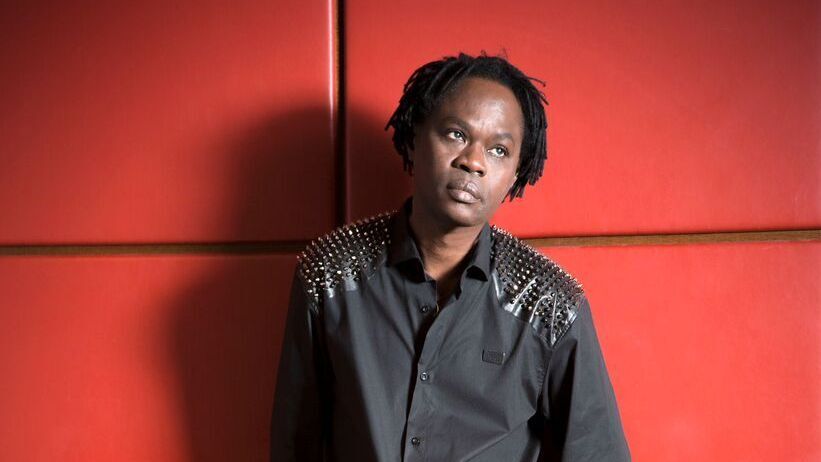 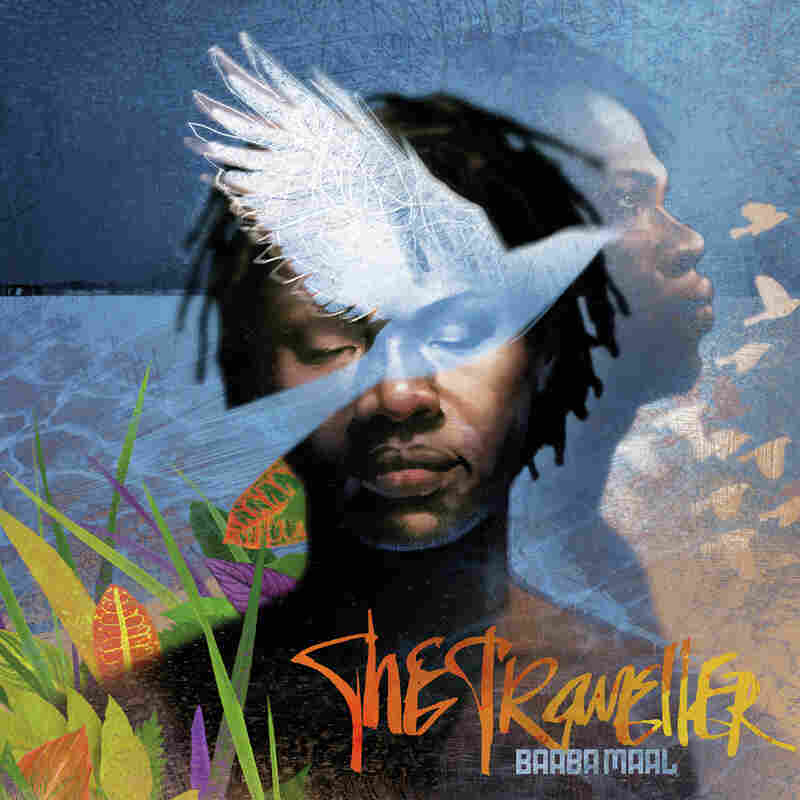 The Traveller cover. Courtesy of the artist hide caption

"Fulani Rock," the opening track of Baaba Maal's newest album, The Traveller, is a conceptual declaration, one of those in-studio meetings of an African artist and European producer that can either go very wrong or very right. Thank goodness that here it's very much the latter. Guided by the steady hand of Johan Hugo Karlberg, a London-based Swedish producer who's spent much of the last decade attempting a more perfect fusion between the organic and electronic soul musics of the two continents (most famously as one half of The Very Best), "Fulani Rock" is a controlled tempest. It is also some of the most aggressive and Western-sounding music of the 62-year-old Senegalese legend's career.

The song's bed is made out of deeply distorted looped voices and steel guitars. And over them begins a chant, with a multi-tracked choir of Baaba Maals (some auto-tuned, some full-throated) intoning in Fulani while a squadron of djembe drums pounds away. And over the course of its nearly five minutes, the song does not let up: A crossfire hurricane of percussion, call-and-response vocals, and electric guitar leads the rumors of war. It's one of those times when calling the song "Rock" seems both a creative intent and a reflection of its energy. In the song's liner notes, Maal declares as much:

Language is a weapon. I'm not using it to destroy but to build bridges and bring people together.

The Traveller is out on Jan. 15 on Palm Recordings/Marathon Artists.