Accessibility links
Swapping The Street For The Orchard, City Dwellers Take Their Pick Of Fruit : The Salt Urban foragers don't just pick their meals from the trash; many eat only the finest, freshest produce — picked from city trees. The League of Urban Canners harvests fruit from trees to make jam. 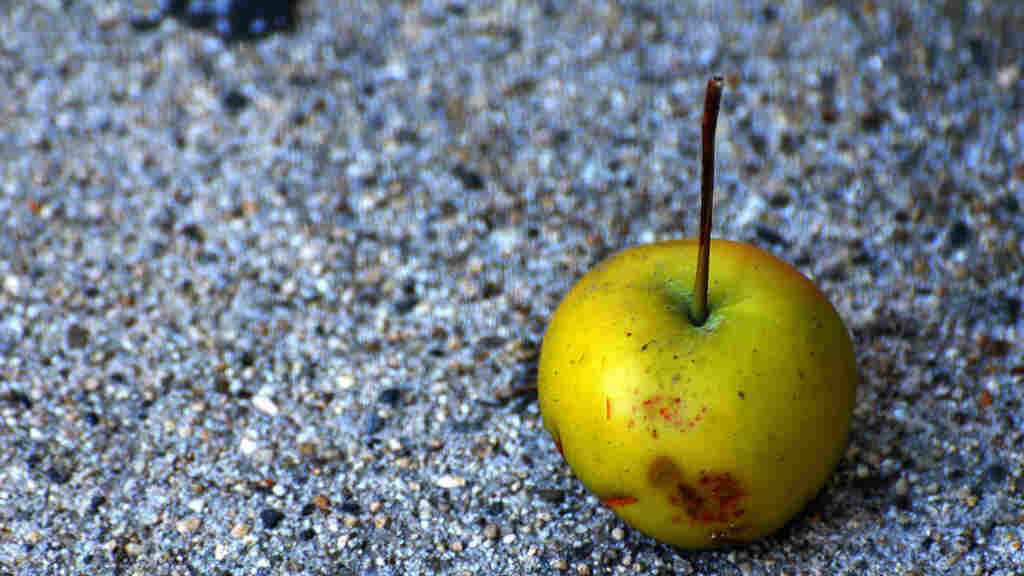 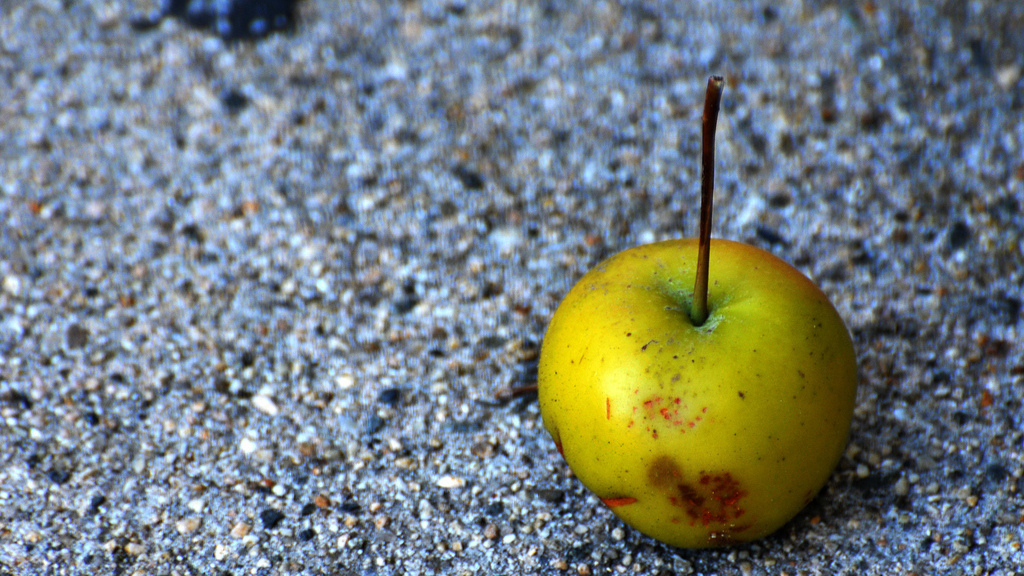 Urban foraging might call to mind images of hipsters picking food out of the trash.

But one group in Massachusetts eats only the finest, freshest produce. The League of Urban Canners harvests fruit from trees in Cambridge and Somerville and turns it into jam.

"I think the first year we thought if we can harvest maybe 50 quarts of jam.
Ended up being 200 quarts, and then it sort of grew from there," he says. "We harvest roughly 4,000 pounds a year. We only measured it one year, but that's probably the average."

The league harvests from trees on public and private land, always with permission. The property owners get back at least 10 percent of the fruit harvested, or the processed preserves.

"It's a habit as a forager or a harvester in the city," says Amy Jarvis, a member of the league, who found a great apple tree next to a Whole Foods. "Once you get started, you first notice fallen fruit on the ground. That's exactly what happened the other day, as I walked past here."

But when a member of the league showed high levels of lead in his blood, Jarvis worried that the fruit may have been contaminated. So she wrote to an expert.

"Lead is very sticky. Stays in the soil," explains Dan Brabander, a professor of geosciences and environmental studies at Wellesley College. Brabander has been studying urban agriculture for years, and says the lead that lingers in urban soil can make it into some food. "Green leafy produce tends to accumulate lead from the soil."

To find out if the same could be true for fruit like apples and cherries, Brabander and his students teamed up with the league to collect samples.
He pulls some of Jarvis' apples out of a freezer.

"These are samples that we've actually collected a soil sample with at the same time, we note that there's lead in soil," he says.

Yes, there was lead in the soil, but their testing showed the lead did not make it into the apples. Not only that, much of the fruit they've tested shows high levels of beneficial micronutirents like calcium.

Jarvis and Brabander suspect those nutrients are what makes the urban fruit taste so distinctive — and so good.