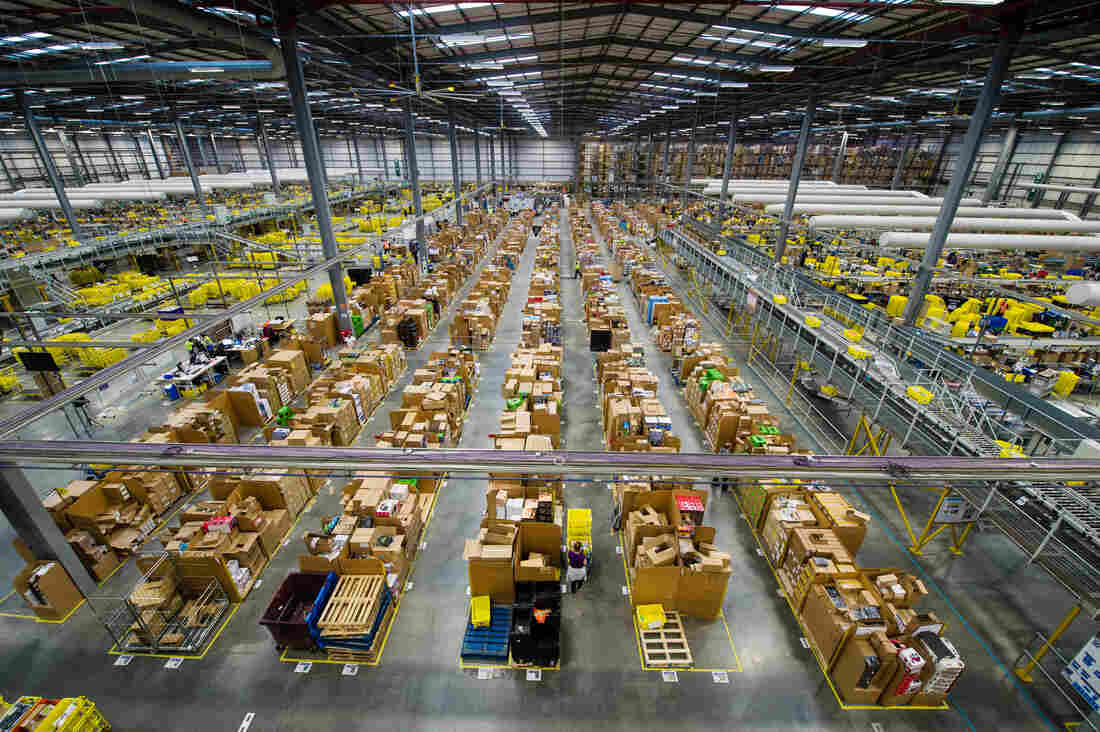 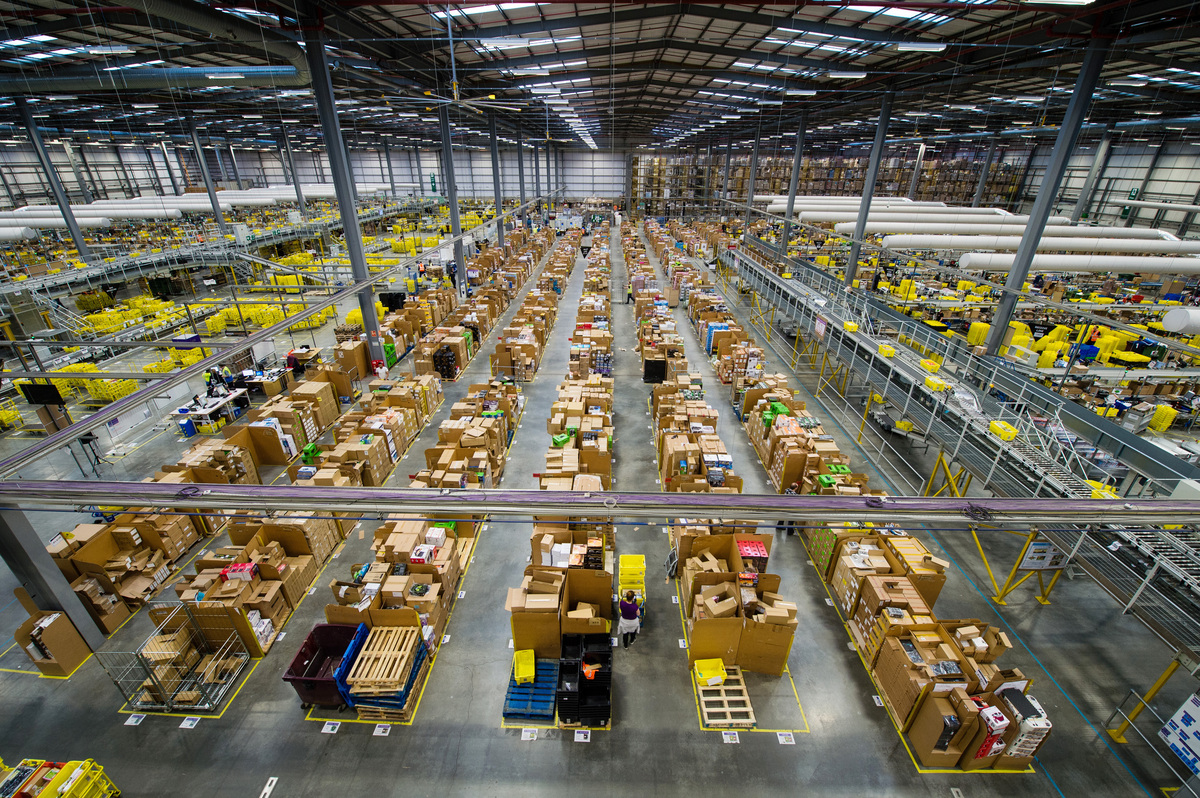 This week, an increasing number of consumers are going online to take advantage of Black Friday deals.

Sales for what's known as one of the biggest shopping days of the year were up 20 percent this year, and most of those online shoppers were using smartphone apps.

If you want to get a glimpse of just how difficult it is out here for retailers, just ask 11-year-old Ava Bassarat, who's on a mission to buy an iPod Touch.

"I'm one of the only people in my grade that doesn't have an iPod, which really makes me feel bad because all my friends are probably texting each other right now, without me," Bassarat says.

She says the only reason she made her mother bring her to the store was to get a specific deal.

"Because I want to have money leftover when I buy my iPod," she says.

Surveys are showing that consumers are demanding discounts and are willing to wait for them.

Hannah Egan with IBM says the ability to research is changing the way we shop, and stores are starting to realize.

"What they need to think about and remember is that when consumers are waiting in line outside their store, they have their mobile phones with them," she says.

Egan says people are getting used to the fact that their phones are getting more shopping-friendly and big retailers have spent billions beefing up their online presence.

"We've seen pretty much every maker of a smartphone come out and make a larger screen this year and that enables easier shopping," she adds.

That doesn't mean shoppers aren't coming out for the experience. Kris Gaines says she mainly came to work off the turkey and champagne from the holiday.

"You kind of wanna go out, you kind of wanna see what there is to buy and, I mean, I went to Nordstrom, everything was gift-wrapped so, you know, done deal" Gaines says. "But online I would say shopping for myself — probably about 90 percent."

But when it comes time to buy, Gaines says most of those purchases are likely to be done on her phone. Sucharita Mulpuru, an analyst with Forrester Research, points out that Target, Amazon and Wal-Mart have poured billions in to their mobile business.

"The big challenge is to make money off of mobile because there is a ton of traffic coming from mobile devices. but what we call mobile conversion rates, the percent of people that actually buy after going to a mobile site is pretty low," Mulpuru says.

A part of the frenzy for stores to get mobile and to beef up their online supply chain is the competition led by Amazon. A recent survey showed that nearly a quarter of households have Amazon Prime accounts, which among other perks offers free shipping and often lower prices.

"That's why they've got all the business — it's not magic," says retail analyst Howard Davidowitz, who says that in many ways the move toward mobile is a play to keep up with Amazon.

"Amazon is eating their lunch, Amazon's killing everybody so there is no way not to invest in this business because of the performance of Amazon, who's gaining market share across the board," Davidowitz says.

Let the holiday shopping season — and the era of mobile retail — begin.