Accessibility links
A Picture Of Janis Joplin, In Shades Of 'Blue' Michel Martin speaks with documentary filmmaker Amy Berg about her new film, Janis: Little Girl Blue, which chronicles the life and early death of the 1960s counterculture icon. 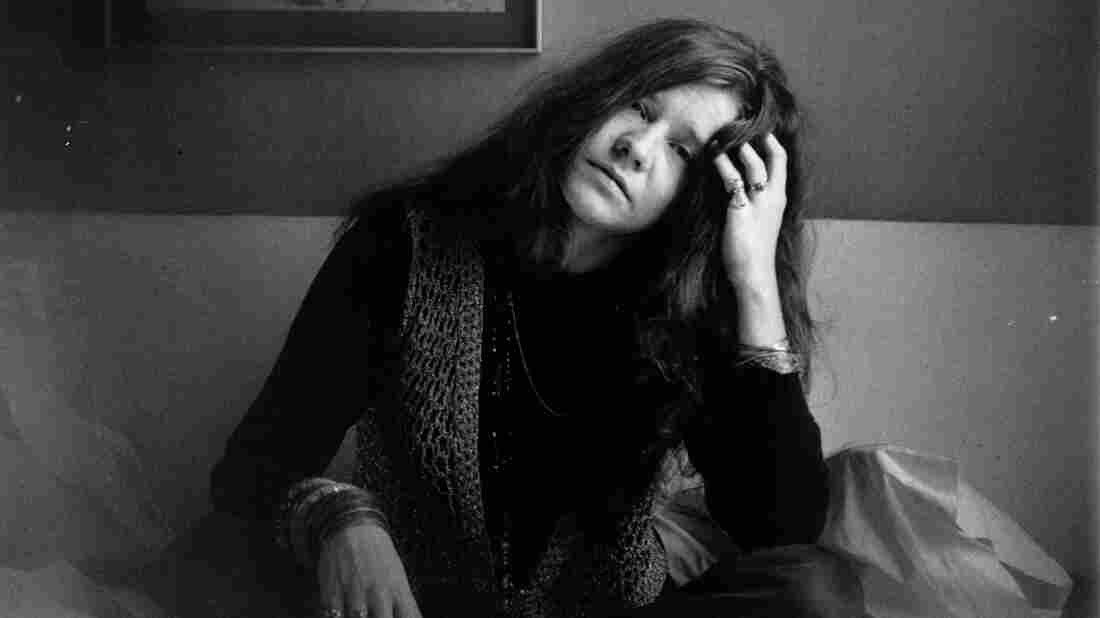 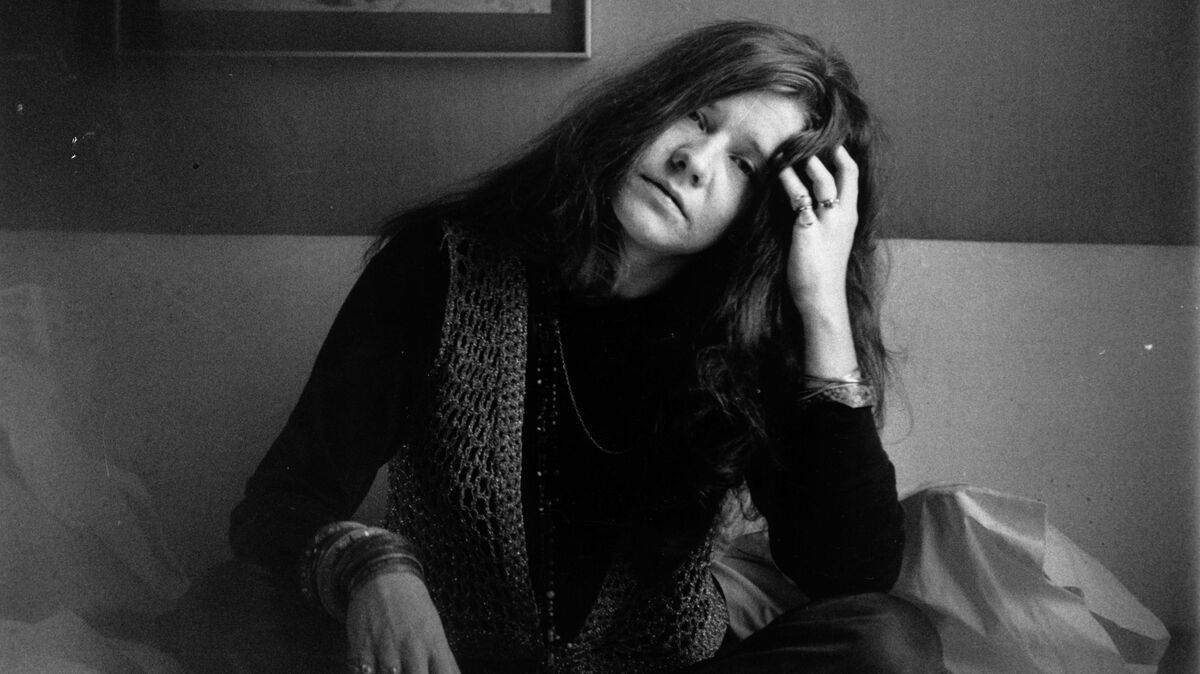 What do you think about when you think about Janis Joplin? Her untamed hair, her eclectic wardrobe, a raspy, soulful singing style that was blues and rock and somehow yet all her own? For many people, she was the quintessential wild child of the late 1960s — especially after her untimely death from a heroin overdose at the age of 27.

Many people have been drawn to her story over the years, but parts of her life have remained a mystery — until recently when Amy Berg, who had previously directed films on social justice issues and abuse in the Catholic church, got word that Joplin's estate was looking to share its archive with a filmmaker.

"She was very influential in my formative years, and I wanted to know more about her," Berg says. "Her music kind of soothed me through some of my more difficult times. She kind of feels like a friend when you're listening to her sing or talk, because she has so many great live recordings where she's very candid with the audience from the stage, so you kind of feel what it was like to be at a Janis Joplin concert."

Granted access to intimate family letters and interviews with those who knew Joplin well, Berg found those moments in spades — and the result is the new documentary Janis: Little Girl Blue. Berg joined NPR's Michel Martin to discuss what she learned about the singer's childhood, her ambivalent relationship to femininity, the awakening of her singing voice and her momentous arrival in San Francisco. Hear more of their conversation at the audio link.