Accessibility links
Songs We Love: Wiki feat. Nasty Nigel, 'Living With Moms' Watch the frontman from NYC's progressive rap crew Ratking go on a rescue mission to save his mother from some bumbling bad guys in this humorous new video.

Of the myriad topics that rap songs cover, few are as emotionally charged as the subject of the relationship between rapper and mother. In the past we've gotten appreciative, heartfelt tributes to "Ma Dukes" from the likes of Kanye, Tupac and Ghostface; the caustic emotional purging of Eminem; and more recently, an apology in extended song form from a matured Earl Sweatshirt.

21-year-old Wiki, frontman of NYC's progressive-rap crew Ratking, and Nasty Nigel, of the World's Fair collective, are the latest MCs to get in on the conversation about moms and the rap life, with a lighthearted song and video for the Black Noi$e-produced "Living With My Moms." "The song's about being on the road and killing it and then coming back to the humbling experience of living with your mom," says Wiki. "I was living with my mom on the Upper West [Side of Manhattan] at the time that I wrote it." Wiki and Nigel aren't the first rappers to talk about being the last to leave the nest (see: Thirstin Howl the 3rd's "I Still Live With My Moms"); but they may be the first to contrast the rush of a rap career with the grounding experience of an apartment with your parents' name on the lease. 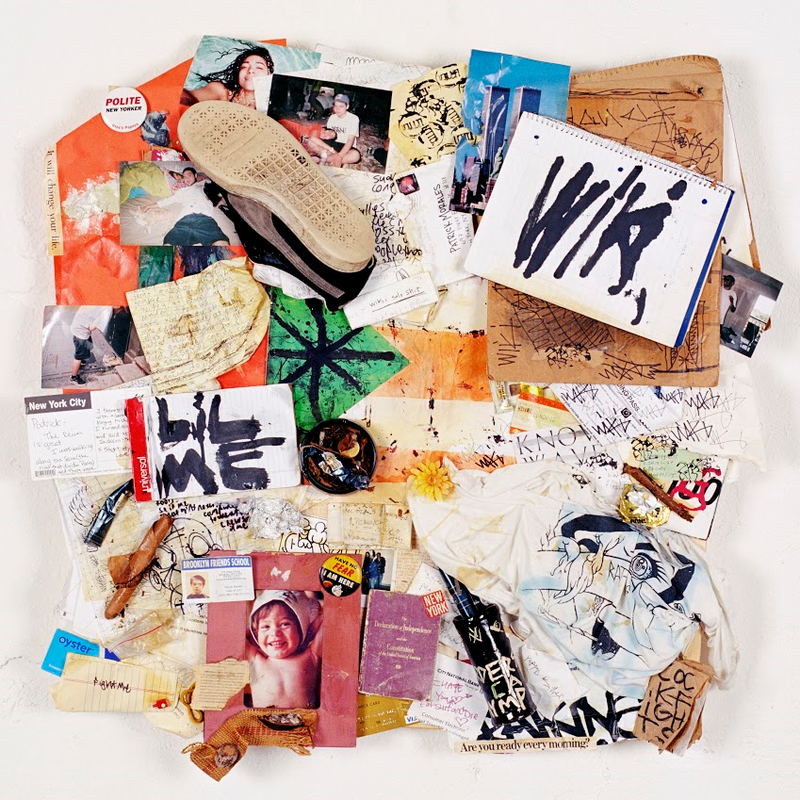 Having fun with the song's concept, director Alon Sicherman imagines Wiki and Nigel as a super-powered, rapping dynamic duo that spring into action in the middle of a show's soundcheck when they sense that their moms (played by the actual mothers of the two MCs) are in danger. Nigel's costume change is '70s PI casual; his partner, on the other hand, dons a cape that hybridizes the Puerto Rican and Irish flags (a nod to Wiki's heritage), and adds Vonnegut's a****** drawing, to become his alter ego, "LepreCoquI." Wiki and Nigel's nemeses are an eye patch-wearing villain bent on kidnapping moms while raising the price of Dutch Masters cigars, along with his hapless, Devo-esque henchmen. After some cartoonish hand-to-hand combat the Wiki and Nigel rescue their moms and return to the stage just in time to rock the show. All in a day's work for our heroes and a lesson learned for the bad guys: don't mess with moms of rapping superheroes.

Wiki's solo project lil me is out on Dec. 7 on Letter Racer.