Accessibility links
Songs We Love: Rusangano Family, 'Heathrow' African-Irish rap trio comes with a timely mix of immigrant emotions from a first-person perspective that's as personal as it political. 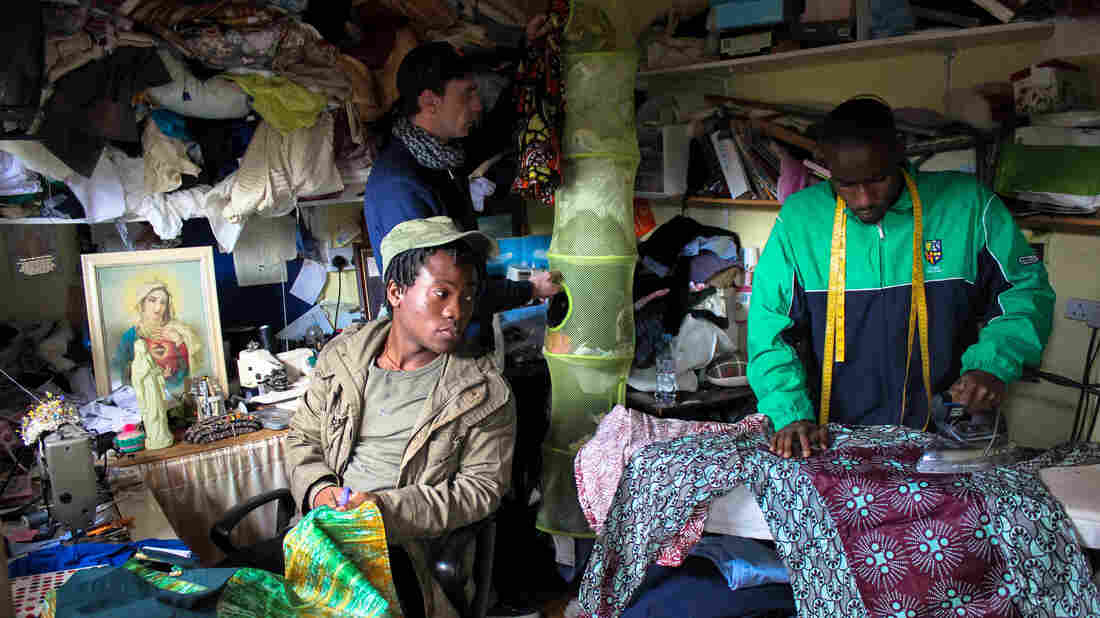 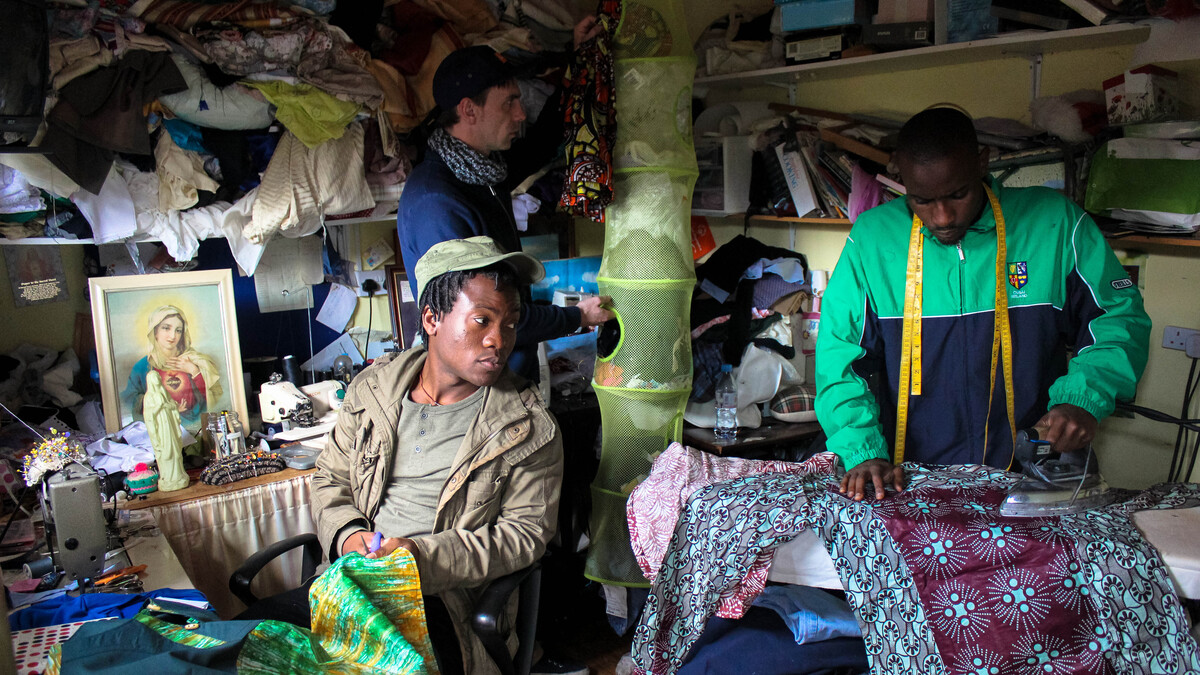 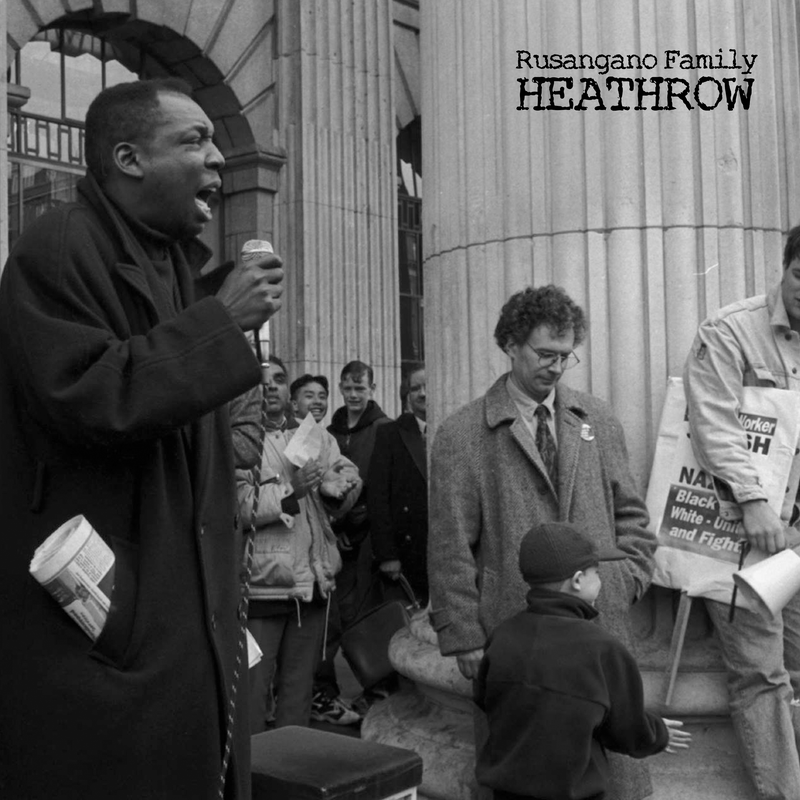 "When I see Police I'm Amadou Diallo/ Haunted by the bodies Sahara swallowed/ Did I flee Lampedusa to die over you? " asks the Togolese MC, MuRli on "Heathrow,' by the Limerick, Ireland-based trio, Rusangano Family. The song is a mix of immigrant emotions from a first-person perspective that's as personal as it political. It's about small stories and big narratives more than facts and figures; the xenophobia, racism and gaze of Empire may be secondary but they're ever-present as MuRli worries about things both existential and tangible. He's an African in Ireland "looking out of place like Columbus did" and wishing to talk to "a local girl I met in a Pizza Hut," but "I'm on 20 euros a week and my pocket is weak so no cash in my strategy." There's no distinction between his right to survival and his desire for a crush—all aspects of his life are marked by struggle and threatened with violence.

Where the London airport of the song-title fits into this scenario is never delineated, but it's made clear when Zimbabwean MC God Knows raps, "Took off in Lagos/ And only Europe can save us." Heathrow is about hope deferred, and "Heathrow" is about assimilation ("Depressed under pressure of making decisions/ To change my feathers and flock with the others"), being seen and not heard ("Silence in customs/ Just prayers in the bathrooms/ Black cleaners in staff rooms"), homesickness ("I'm living on fish and chips but deep inside I'm craving fetri") and "asylum seekers, sugar daddies in slippers, spooning Nubian grim reapers."

Everything here is piercing and impressionistic, down to producer mynameisjOhn's hi-hat happy soundtrack that's full of siren synths and imposing guitar twangs. The music sounds like the suffocating rush of determination and apprehension at a militarized checkpoint. mynameisjOhn is the group's lone member of Irish heritage, and his contributions here are as pivotal as those of the MC's. (Last year, mynameisjOhn also produced the bulk of MuRli's debut EP, Surface Tension, and released, Rusangano / Family, a full length with God Knows, which featured appearances by MuRli, before the three formed into Rusangano Family.) God Knows and MuRli's observations are full of the resilience of shattered dreams; mynameisjOhn's backdrop sounds like the boots doing the shattering. It's a timely combination that tries to makes sense of heady issue by focusing on the human aspects of migration. We may not know why MuRli fled to and from Lampedusa, an Italian island off the coast of Tunisia that's become a European landing base for refugees leaving North Africa; but listening to "Heathrow" we know that—like many immigrants before and after— he still seeks a home that continues to be elusive.

Rusangano Family's album, Let The Dead Bury The Dead is due for release in early 2016.