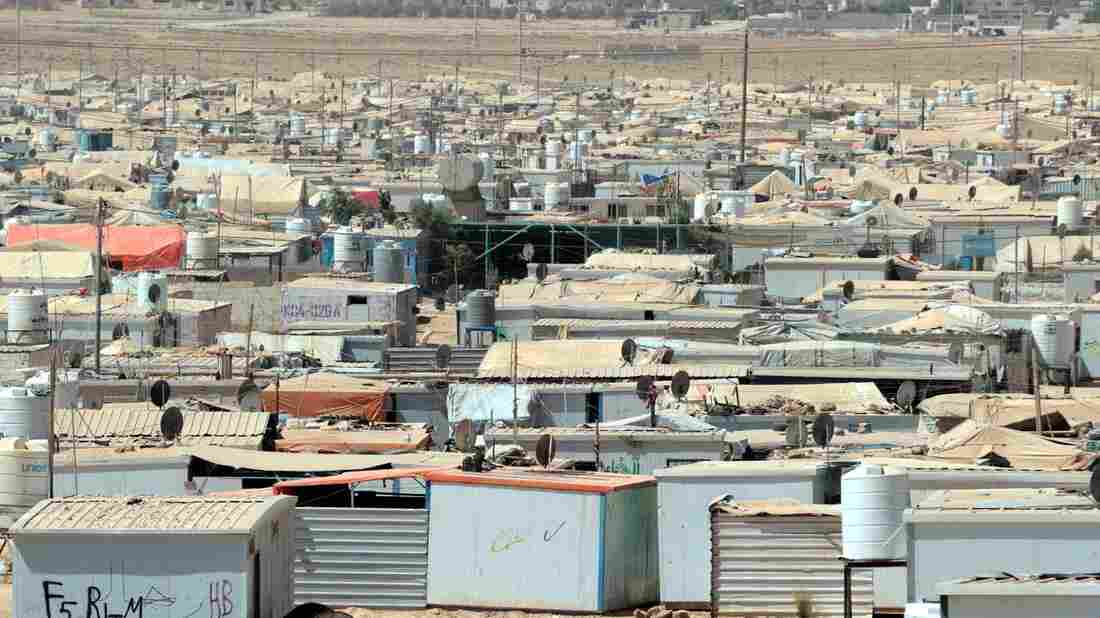 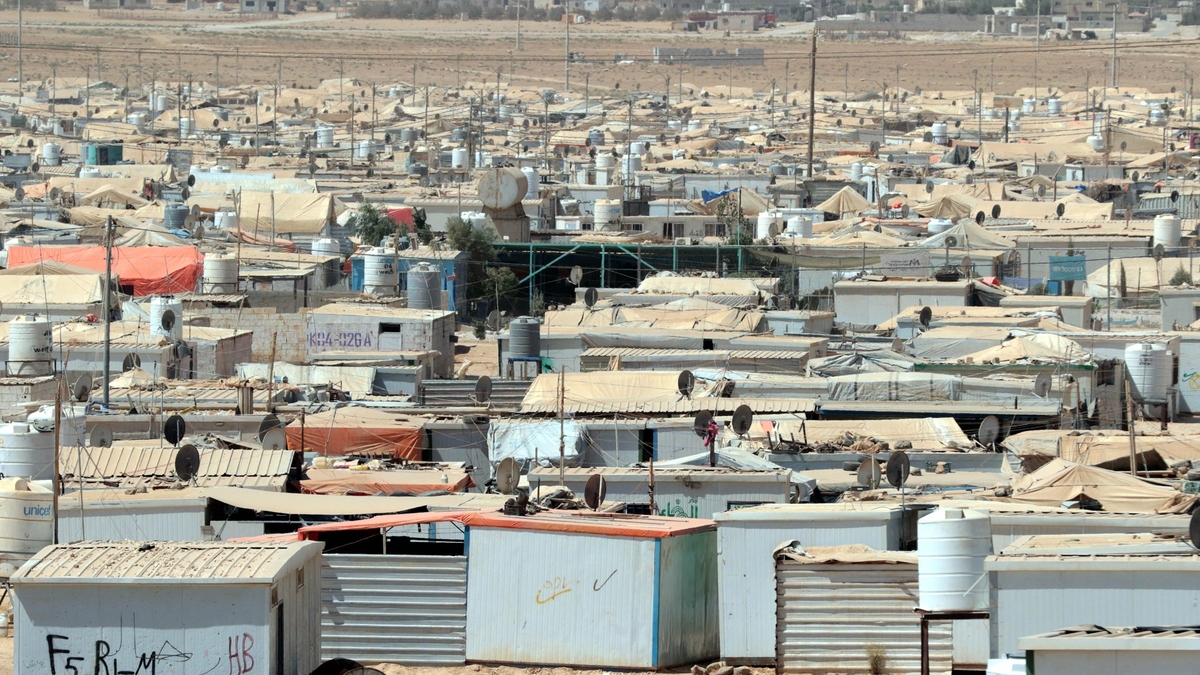 The UN-run Zaatari camp for Syrian refugees in Jordan.

Jewish and Christian leaders are urging elected officials to show compassion to refugees, amidst public debate over allowing Syrian refugees into the country.

A letter released on Wednesday by several leading evangelical Christian churches and other groups calls on elected officials to show "compassion and hospitality" to refugees fleeing violence.

"They're eager to receive more refugees to provide them a place of security where their families can flourish if our government will simply ensure that these refugees can enter our country," said Barrett Duke, vice president for public policy and research with the Southern Baptist Convention's Ethics & Religious Liberty Commission. He says many churches are helping with refugee resettlement.

The U.S. House passed legislation that would effectively suspend the settlement of Syrian refugees although that bill is unlikely to become law.

An additional letter signed by more than 1,000 American rabbis calls on Congress to, quote, "exercise moral leadership" to protect the US refugee program. It says recent terrorist attacks in Paris are being used to deny entry to people who are themselves victims.

"The American Jewish community certainly feels compelled to help refugees both due to our own experience as well as due to our teachings and our values," said Mark Hetfield with the Jewish refugee resettlement group HIAS.