Accessibility links
Songs We Love: Prins Thomas, 'B' Inspired by the chill-out music of The Orb and KLF, one of the kings of Norwegian space disco delivers a wonderful slice of psychedelic, electronic ambiance.

Songs We Love: Prins Thomas, 'B' 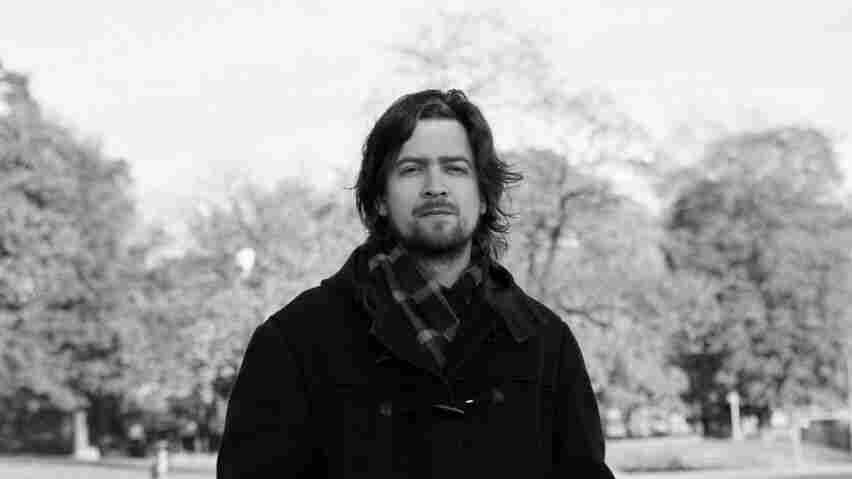 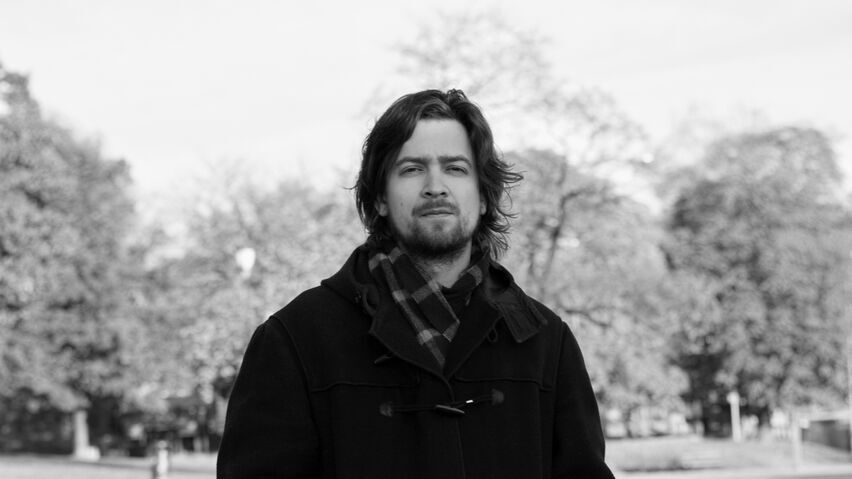 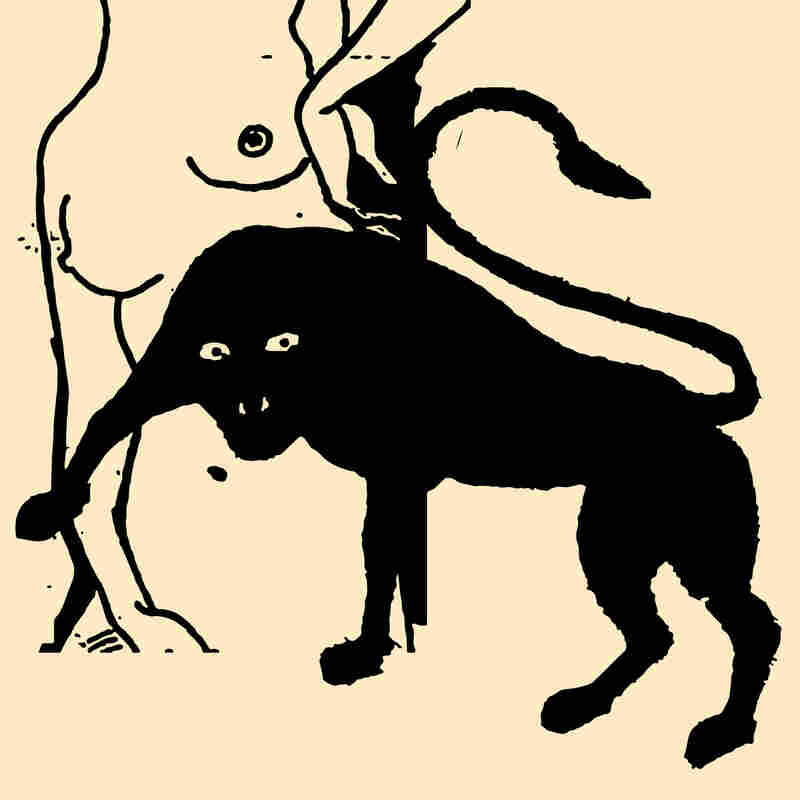 Having earlier this year released a 57-song mix inspired by the famed New York club, Paradise Garage, Thomas seems to be starting 2016 by slowing things down — or at least elongating them. None of Principe Del Norte's nine blissful tracks come in under seven minutes, and more than half break the 10-minute mark. This includes the album's first single, "B," a smoldering slow-burner full of twinkling synths and languid guitar that just screams for a comfy couch, a lava lamp and maybe an eye-mask.

This isn't what you'd call a dramatic departure for Thomas, who gained attention more than 10 years ago for basically establishing the spacy, psychedelic corner of the disco and dance world with friend Hans-Peter Lindstrøm. But his approach on Principe Del Norte reaches even further back; Thomas wanted to make an ambient, chill-out techno album in the vein of late '80s/early '90s records by likes The Orb and The Black Dog. This is music made for the living room, not the big room.

Principe Del Norte is out on February 19 on Smalltown Supersound.