Accessibility links
Citing Religious Liberty, Evangelical Leaders Blast Trump's Muslim Ban "It is not in spite of our Gospel conviction, but precisely because of it, that we should stand for religious liberty for everyone," one evangelical leader said. 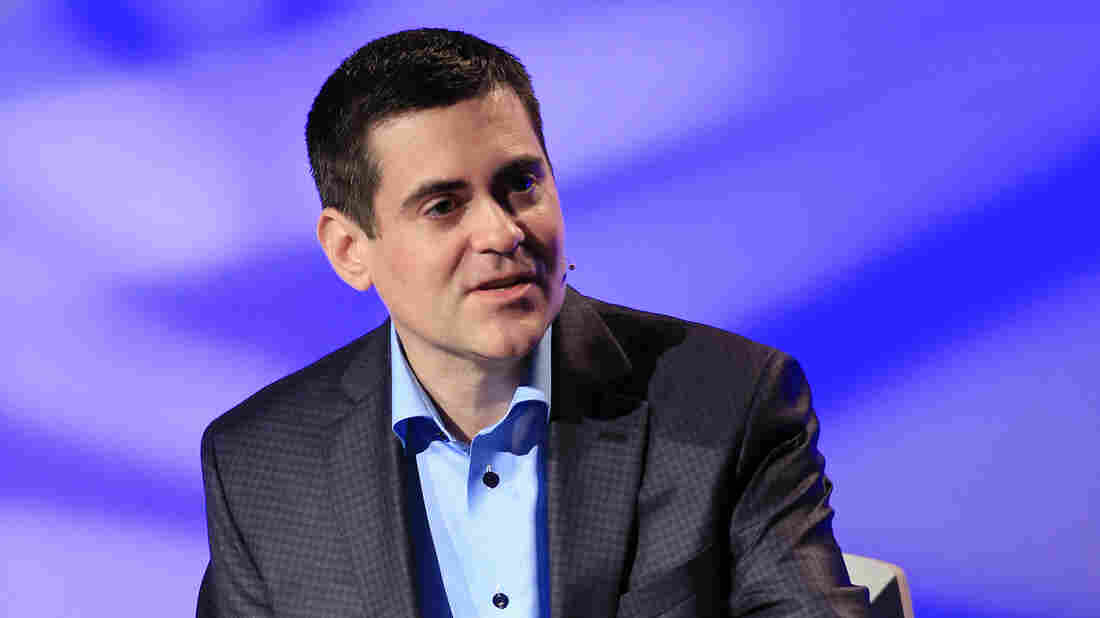 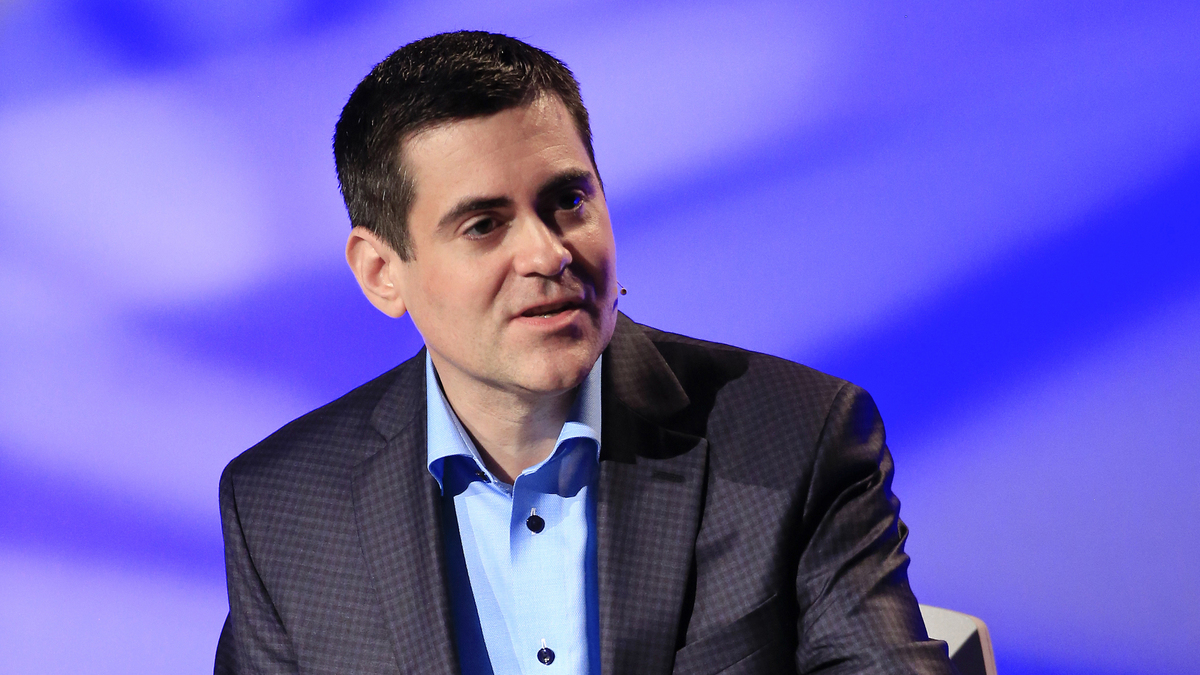 Evangelical leaders are speaking out against Donald Trump's controversial call for "a total and complete shutdown of Muslims entering the United States."

"As an evangelical Christian, I could not disagree more strongly with Islam. I believe that salvation comes only through union with Jesus Christ, received through faith," he wrote in an op-ed. "As part of the church's mission, we believe we should seek to persuade our Muslim neighbors of the goodness and truth of the Gospel. It is not in spite of our Gospel conviction, but precisely because of it, that we should stand for religious liberty for everyone."

Moore, who has been critical of Trump in the past, explained more in an interview with NPR on Tuesday that religious freedom for all — and not just Christians — is a bedrock of evangelical beliefs.

Most evangelicals understand the difference between the peaceful Muslims and those who are violently waging war against us, because we're a people on mission.

"Evangelical Christians, and Baptists specifically, were pressuring politicians in the Revolutionary era for First Amendment protections," Moore said. "They made that appeal not as part of a special interest group, 'protect us,' but to protect everyone."

He warned that heated rhetoric against a religious group was a dangerous path for Christians and for the country.

"Most evangelicals understand the difference between the peaceful Muslims and those who are violently waging war against us, because we're a people on mission. We have Muslim neighbors and Muslim friends, and we understand how to love them, treat them with dignity, even as we disagree and have those conversations," Moore said. "The evangelicals I know are people who believe that everyone is made in the image of God, and so people even if they hold unpopular religious views aren't to be treated as political footballs. They're to be treated as human beings, and treated with respect and dignity."

Many other clergymen echoed Moore's sentiments, including Dave Miller, pastor of Southern Hills Baptist Church in Sioux City, Iowa, who tweeted this:

We cannot complain that Muslims refuse to denounce extremist rhetoric of the jihadists if we do not denounce @realDonaldTrump!

Bart Barber, pastor of First Baptist Church of Farmersville, Texas, wrote on the ERLC's website that "it is not American to give up our essential liberties every time we're frightened."

"Folks, there is nothing complicated about this: Anyone who needs more than a nanosecond to decide that it would be a bad idea for the government to be empowered to shut down all of the mosques in the country is not worthy to be called an American, much less to lead America," he continued.

"I just don't think Donald Trump is temperamentally suited to be president," the evangelical college president told the Colorado Independent.

Evangelical author Joel Rosenberg wrote on Twitter that Trump "poses a mortal threat to conservatism & democracy" after his latest proposal.

Christian & Jewish leaders -- and all presidential candidates -- need to denounce such ideas in no uncertain terms. https://t.co/M25vQaCG1C

Rep. David Jolly, R-Fla., a candidate for Senate, also slammed Trump on the House floor Tuesday, pointing to his faith as one reason he was calling for the real estate magnate to withdraw from the presidential race after his latest proposal.

"I'm a born-again Christian. I believe in the saving grace of the Jesus Christ that I call my God. And the beautiful thing about this country is I can stand here on the House floor among my peers and in front of the nation and declare that faith without fear of any reprisal," Jolly said. "But if Donald Trump has his way, we may not have the liberty to do that anymore."

Trump needs evangelical voters to win early states, Iowa in particular. But while he took an early lead with the crucial Republican voting bloc earlier this year, his support has been slipping. In a Monmouth University poll of the Hawkeye State released Monday, 30 percent of evangelical voters supported Texas Sen. Ted Cruz compared with 18 percent for Trump. A CNN/ORC poll out the same day, which put Trump and not Cruz in the overall lead, even showed the Texan with a slim lead with white evangelical voters.

South Carolina GOP Chairman Matt Moore — in another state where Trump also needs evangelical voters — also took to Twitter Monday night to condemn the presidential candidate's statements, pointing to his faith as one reason he disagreed.

"Religious conservatives that I speak with in South Carolina agree with me," he said Tuesday on NPR's All Things Considered.

"If we have a central government or federal government or a president that can unilaterally close a mosque, they can also close a synagogue or a church. And a government or leader who can keep out Muslims can unilaterally keep out Jews and Christians. And what kind of precedent are we setting for a liberal president who's elected, maybe in 50 years from now, who refuses to maybe let Methodists and Baptists enter the country if he or she disagrees with their religion?"

Not all Christian leaders are in lockstep on their opposition, though — and of course not all evangelicals will be either, despite what top church leaders may say. On Wednesday, the Rev. Franklin Graham, son of legendary evangelist Billy Graham, posted on his Facebook page saying he supported Trump's call and criticizing House Speaker Paul Ryan for disagreeing.