Accessibility links
Actor Jeffrey Tambor On 'Transparent': 'I Loved It From The Very Beginning' The actor plays a 70-something transgender woman on the Amazon series Transparent. It's a role he loves. As Maura, Tambor says, "I find myself much more vulnerable and I find myself less protective." 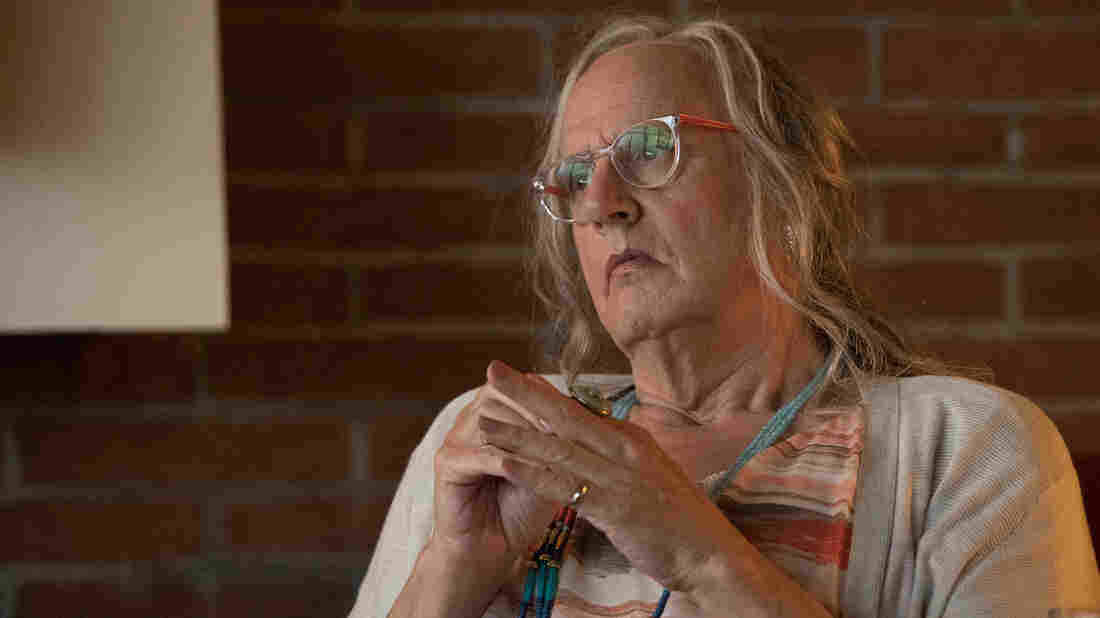 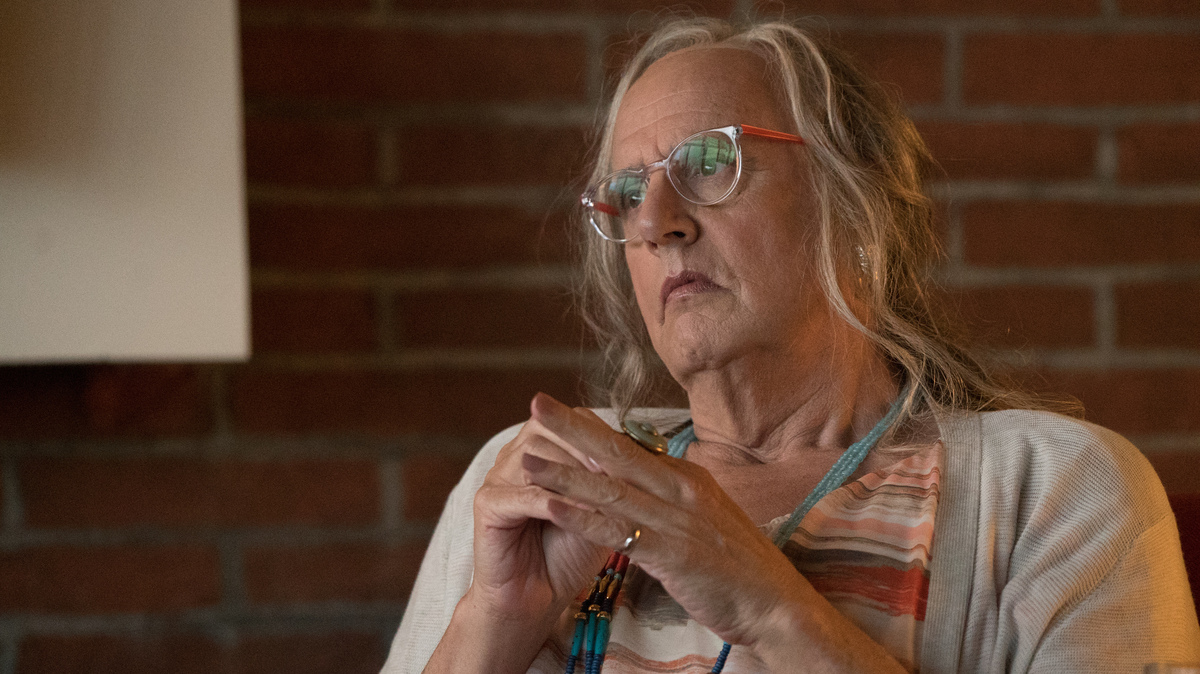 When actor Jeffrey Tambor first read the script for the Amazon series Transparent, he remembers being bowled over. The series, created by Jill Soloway, tells the story of Maura, a 70-something divorced parent of three who comes out as a transgender woman.

"I had never read anything quite like this," he tells Fresh Air's Terry Gross. "I loved it from the very beginning."

After he landed the role of Maura, Tambor says, he anticipated that his largest challenges would be external — things like Maura's nails, hair and makeup. But, he says, "that was very, very easy for me."

Instead, Tambor has been surprised by the ways that his character is exposed emotionally — and, by extension, the vulnerability that creates in himself as an actor.

Playing Maura, Tambor says, "I find myself much more vulnerable and I find myself less protective. ... That's not to say that women feel more than men or anything like that, but I do know that there's a different feeling in myself."

'Transparent' Is Transfixing In Season 2

On dressing as Maura for the first time

I was scared stiff, and we began the makeup and they did the hair, and I remember Maura just appearing on my face, and I went, "Well, that's exactly how she looks." And we dressed her up and we went out dancing at a place called The Oxwood, and I remember walking through the lobby of that hotel and my legs were just shaking, and I said to myself, "Never, never, never, never forget this moment, because this is exactly how it is to live as Maura."

On his experiences being ostracized

I have ... [examples] I can point to, but what's dangerous about me pointing them out is that I could never say that either one of them even equals what it is to be a transgender woman or a man; however, I do know what it is to be "other-ized" in the community. When I was a young boy in San Francisco, I remember being sent home from playing with a friend, and I remember the mother saying, "Tell Jeffrey to go home." And I said to the girl, "Why?" She goes, "My mother says that you're the people who killed Christ." And I got home and what was the worst part of that was I remember at dinner when I told that to my parents, and I remember them looking up into each other's eyes, and I will never forget that, because it wasn't even fear, it was like, "There it is."

On losing his hair in high school

It was awful. It was terrible. I remember — my father cried, first of all, and that's true. ... He was very upset. The thing that turned out great was I would go to summer stock and I would play all the older men. When I was growing up, there was a character on TV, there was a character stereotype, it was personified by Mel on The Dick Van Dyke Show. ... I was a young actor who was bald, but at that time there was a thing on television that, there was a prototype or a stereotype of a principal who was bald and mean with glasses, or there was ... the angry boss who was bald. ... So that was the sort of thing that I aspired to, I said, 'OK, well, I'll be the bald character man who will always be number 6 or 5 or 4 on the call sheet, and that's where I will live my life.' And literally that was my sort of career concept.

On how he got cast in Arrested Development

I was a day-player, basically, for that. I was actually signed up on another series. ... I wasn't on for the run. So I remember having so much fun, and we did the boat scene first, and then we did the jail sequences, and I had so much fun, and I was praying for this other venture to fall through, and it did, and they ... called and said, 'We would love you in the series; how many would you like to do of 13?' I said, 'Oh, uh, 13.' Because I loved it so much. It was wonderful, and I love the cast and I love Mitch [Hurwitz]. They're like my kids anyway.

On how being sober has helped his acting