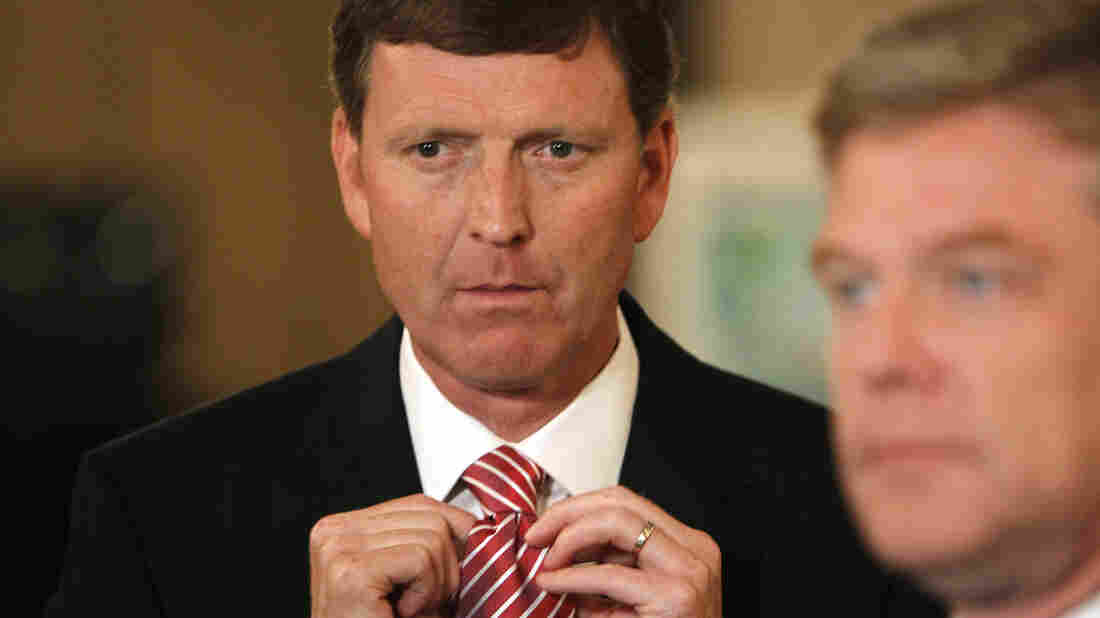 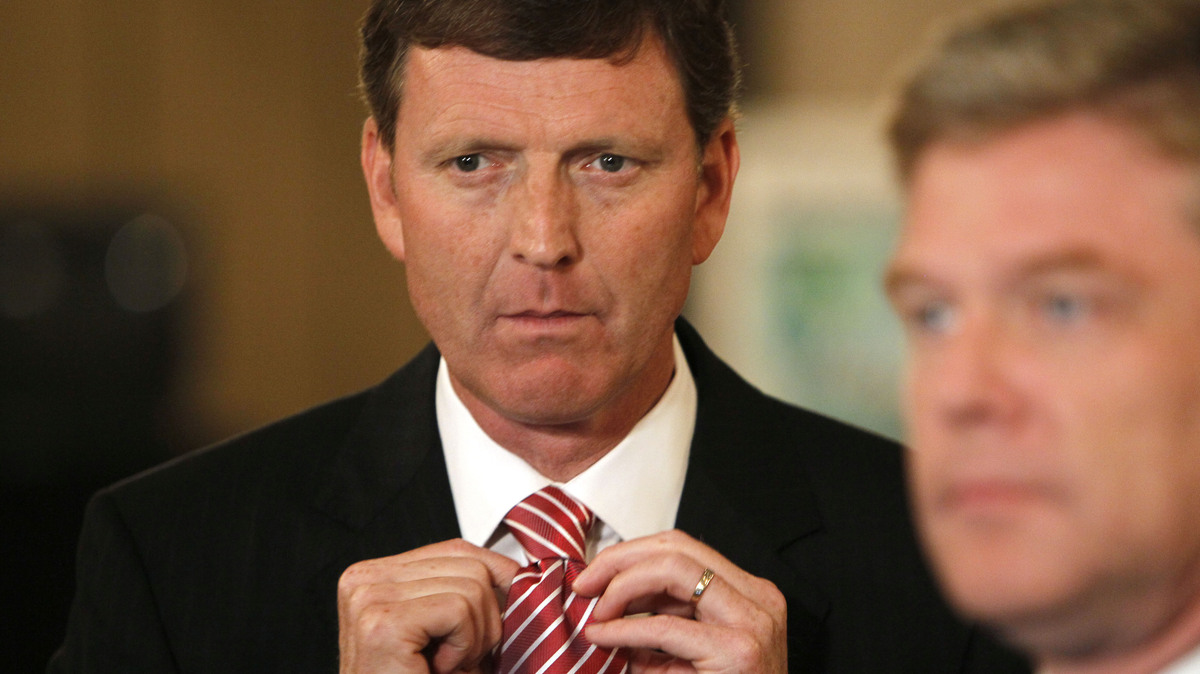 "Our goal is to unite conservatives around Ted Cruz," Vander Plaats said Thursday in the rotunda of the Iowa state capitol. "We believe he'll be the nominee to take on and defeat Hillary Clinton."

Vander Plaats said he told Donald Trump on Wednesday that he would not be endorsing him, but that the two remain friendly.

Vander Plaats is seen as "an evangelical kingmaker in Iowa," as NPR's Sarah McCammon has reported. He has a solid track record of picking Iowa caucus winners — including former Pennsylvania Sen. Rick Santorum in 2012 and former Arkansas Gov. Mike Huckabee in 2008.

Vander Plaats' support also follows another sacred Iowa blessing — Rep. Steve King, a hardline conservative, who endorsed Cruz in November, praised him as the answer to his prayers — a true "constitutional originalist."