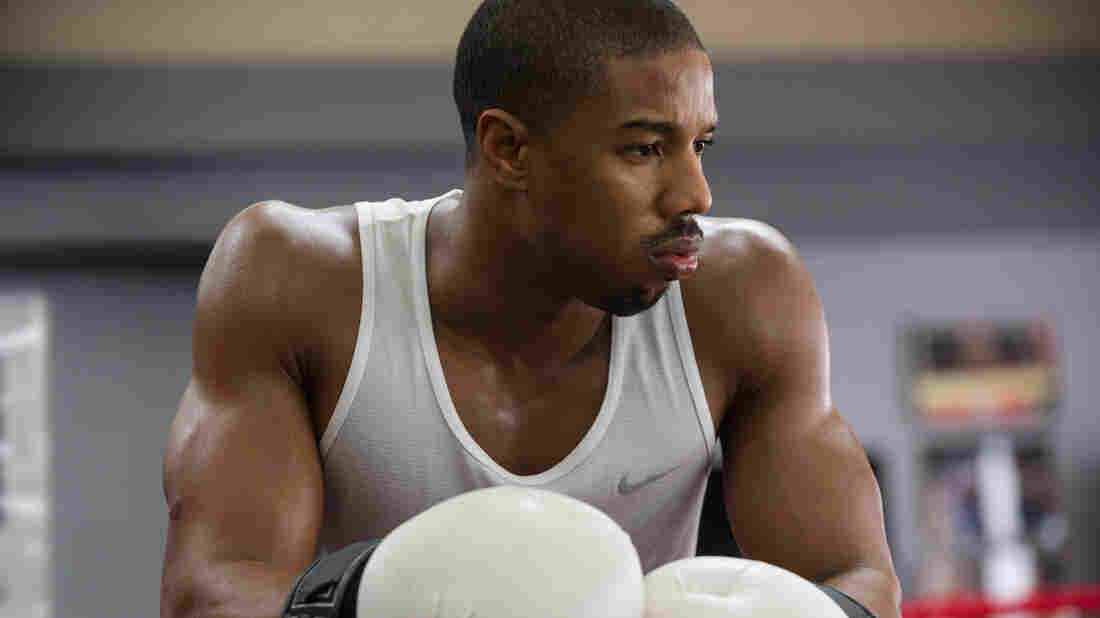 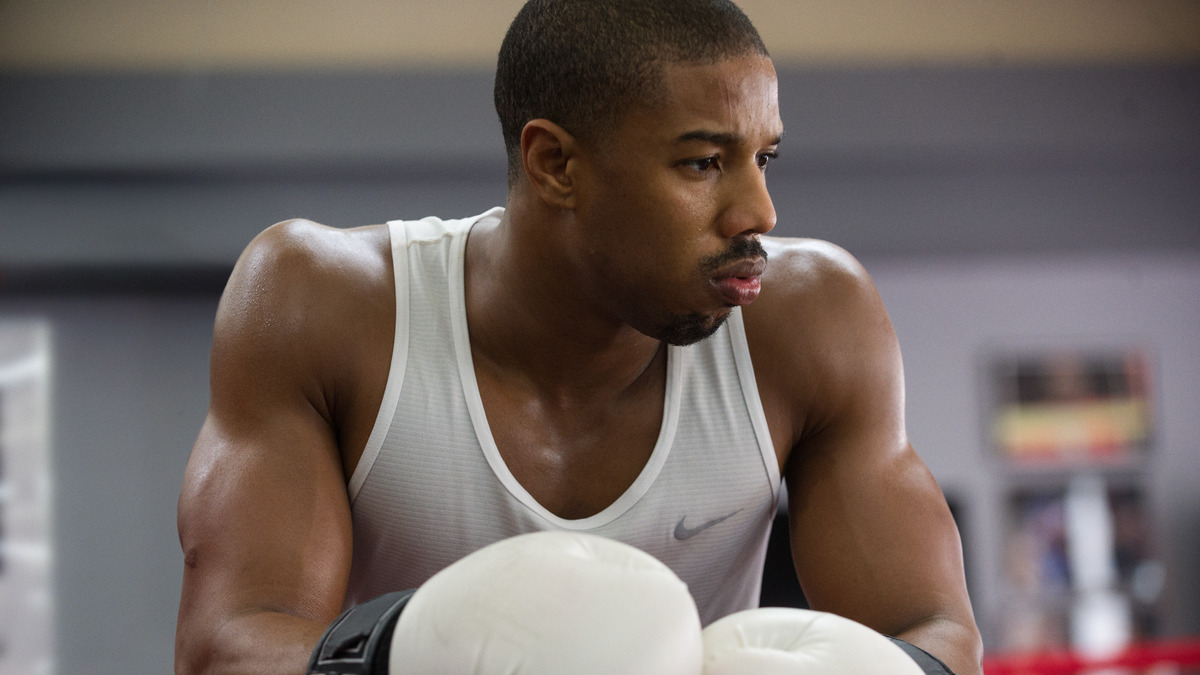 Michael B. Jordan as Adonis Johnson, the son of legendary fighter Apollo Creed.

This week's show brings Gene Demby to our fourth chair to talk with us about Creed, the Rocky sequel that really makes a pretty satisfying film on its own. Directed by Fruitvale Station's Ryan Coogler and starring Michael B. Jordan as the son of Rocky's nemesis/buddy Apollo Creed, it not only shows off how good Jordan is, it gets marvelous work from Sylvester Stallone. We talk about the acting, the style, some of the history, and how much Gene loves some authentic Philadelphia facial hair. (I also recommend PCHH regular Chris Klimek's fine review of Creed.)

Because a lot of people talked about crying during Creed, we pivoted for our second segment to a chat about weeping and other visceral reactions. What makes us cry? Why is anything you do to an eyeball almost too much to watch? We're all about gut-level responses this week, and about trying to get to the bottom of them.