Accessibility links
Bernie Sanders Has Stuck To The Same Message For 40 Years The senator has built his political career on decrying a rigged economy. NPR found audio dating back to 1976 that is nearly indistinguishable from 2015 when it comes to this message. 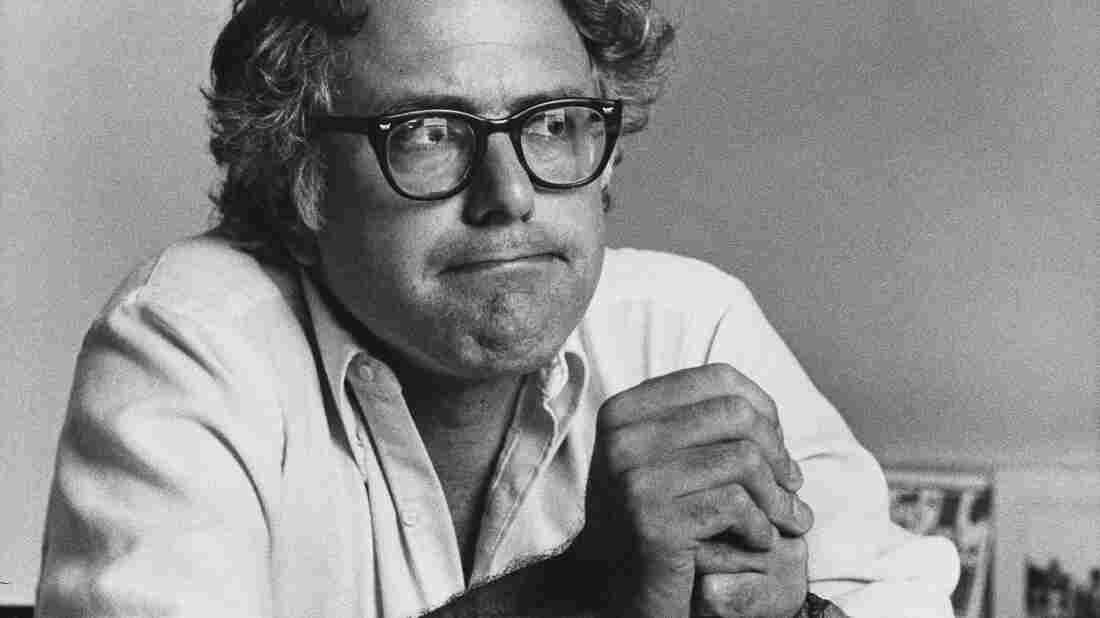 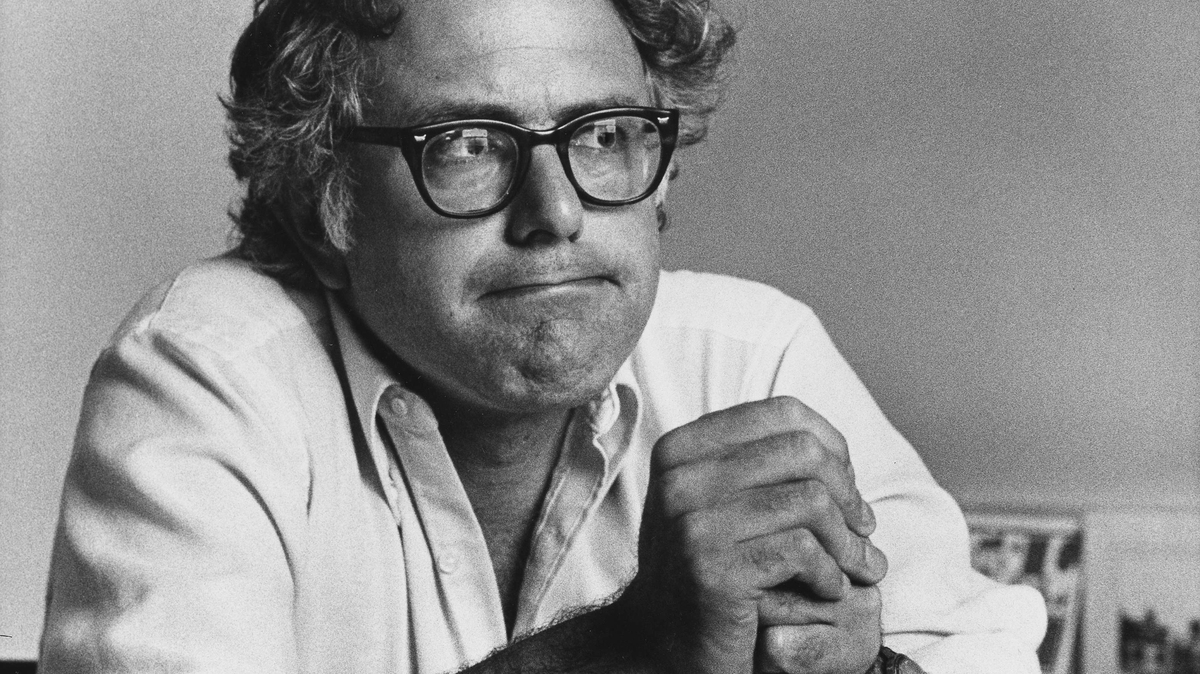 There are many ways to describe Bernie Sanders: a democratic socialist, an independent senator, a Democratic presidential candidate. But the best adjective may just be: consistent. No matter how you label it, Sanders' worldview is locked in.

Over 40 years, Sanders has built his political career on a very focused message about what he calls a "rigged economy."

Now he's running for president, which typically means reacting to what's happening in the world, in real time. But even in the wake of terrorist attacks by ISIS, Sanders' primary focus is still where it's been since the 1970s.

On the advantages enjoyed by the richest Americans, over the years, the numbers Sanders cites have changed. But the intensity and message have not.

It's a theme that runs through every speech Sanders gives. And over the course of a decade, the way he describes the "unfair distribution of wealth" has changed very little. In a 2005 speech on the House floor and 10 years later at his campaign kickoff rally in Burlington, Vt., this past spring, he delivered essentially the same line.

Listening to speeches and debate performances going back to 1976, another theme emerges: his concern with voter turnout.

Sanders attributes this to politicians not talking about the real issues facing the working people of America, kowtowing to corporate interests instead of helping the poor and middle class get ahead.

Their needs and struggles have been a near single-minded focus of Sanders since his earliest days in politics.

"His concerns have always been about families and their economic problems, and when people say that Bernie is consistent, that is what he's consistent about," said Huck Gutman, one of Sanders' oldest friends from Vermont.

Gutman spoke about his friend in a wide-ranging interview earlier this year, as Sanders prepared to kick off his campaign. And Gutman said the laser focus isn't just there when the cameras are rolling.

"When we talk, that's what he talks about all the time," said Gutman.

Asked if he ever tries to change the subject to something like sports, Gutman said it doesn't work.

"I bring up things sometimes. It doesn't stay there very long," said Gutman. "Bernie and I go for walks every weekend. We have long talks. And it's always about economics and politics."

The question now is whether this consistency, this focus, is an asset or a problem for Sanders' candidacy. His supporters say that's one of the things they love about him. They don't want him to get distracted by the latest news.

Sanders held an event this week in a Baltimore neighborhood where riots broke out in April. His press secretary asked reporters to keep the questions to the issues the senator was there to discuss — poverty, unemployment and the criminal justice system. "Don't ask about ISIS today," said Symone Sanders, the campaign's press secretary. So, as the press conference was wrapping up, a reporter asked Bernie Sanders if there was a reason he didn't want to talk about ISIS.

"What I have said is that obviously ISIS and terrorism are a huge national issue that we've got to address, but so is poverty, so is unemployment, so is education, so is health care," said Sanders. "So is the need to protect working families. And I will, I will continue to talk about those issues."

That's what he's always done. Whether that continues to work for his presidential campaign depends on whether voters' top concern remains the economy or if it is displaced by fear of terrorism and ISIS.