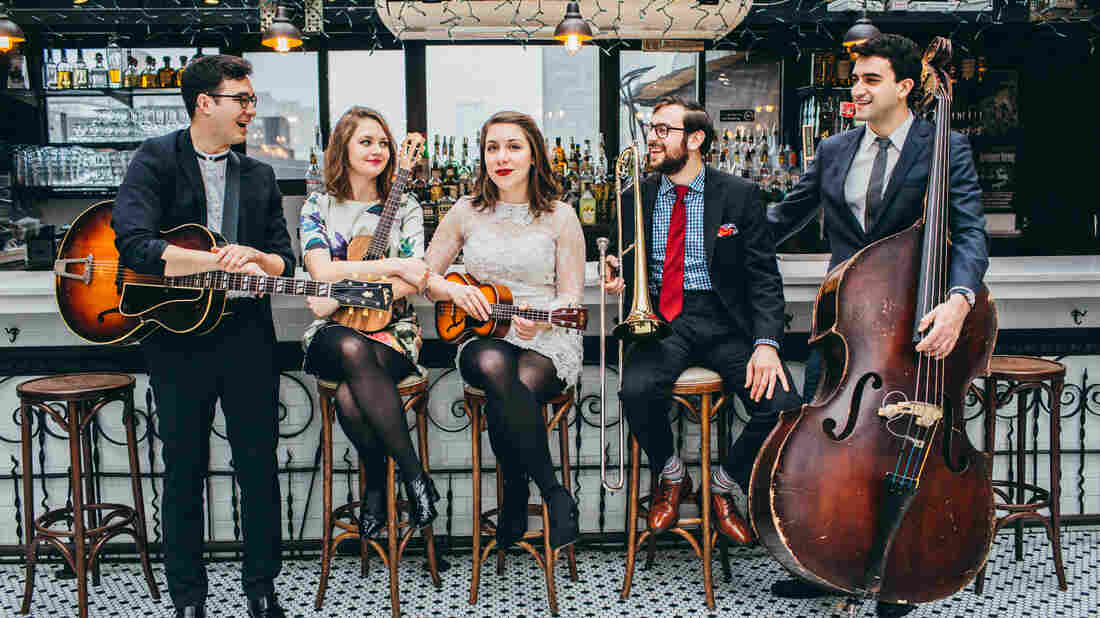 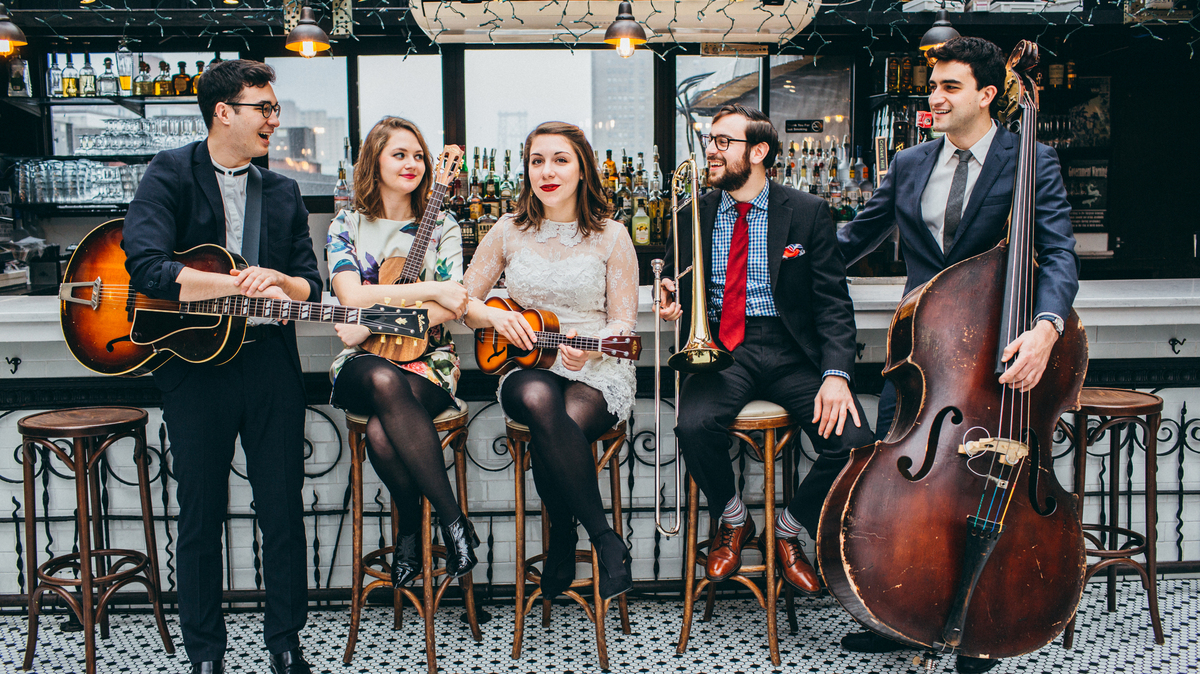 The Ladybugs Do DisneyWBGO and Jazz At Lincoln Center

The Ladybugs Do Disney

The Ladybugs are a young band who draw on elements of hot swing, American folk music and blues. But their most salient features, the voices of dual frontwomen Martina DaSilva and Kate Davis, immediately recall an era when intricate vocal harmonies were more common in jazz. Appropriately enough, the quintet recently took on a program drawn from classic Walt Disney films at Dizzy's Club Coca-Cola within Jazz at Lincoln Center.

Jazz Night in America dives into how the group developed on the New York "hot" jazz scene and what new things can be done with the Disney songbook. We also look back at the music of the early animation studios to examine the relationship between jazz and cartoon music through the decades.