Accessibility links
Folk Alley's 10 Favorite Albums Of 2015 Jason Isbell was an obvious choice, as was Rhiannon Giddens. Can you guess who else made the cut? 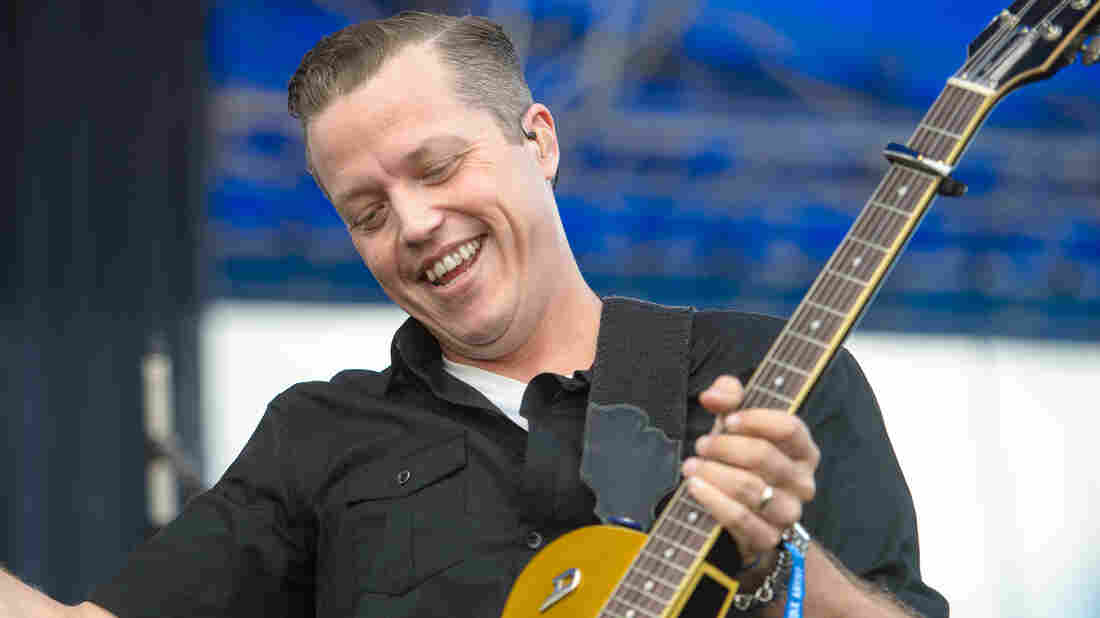 Jason Isbell's Something More Than Free was one of our favorite folk recordings of 2015. Adam Kissick for NPR hide caption 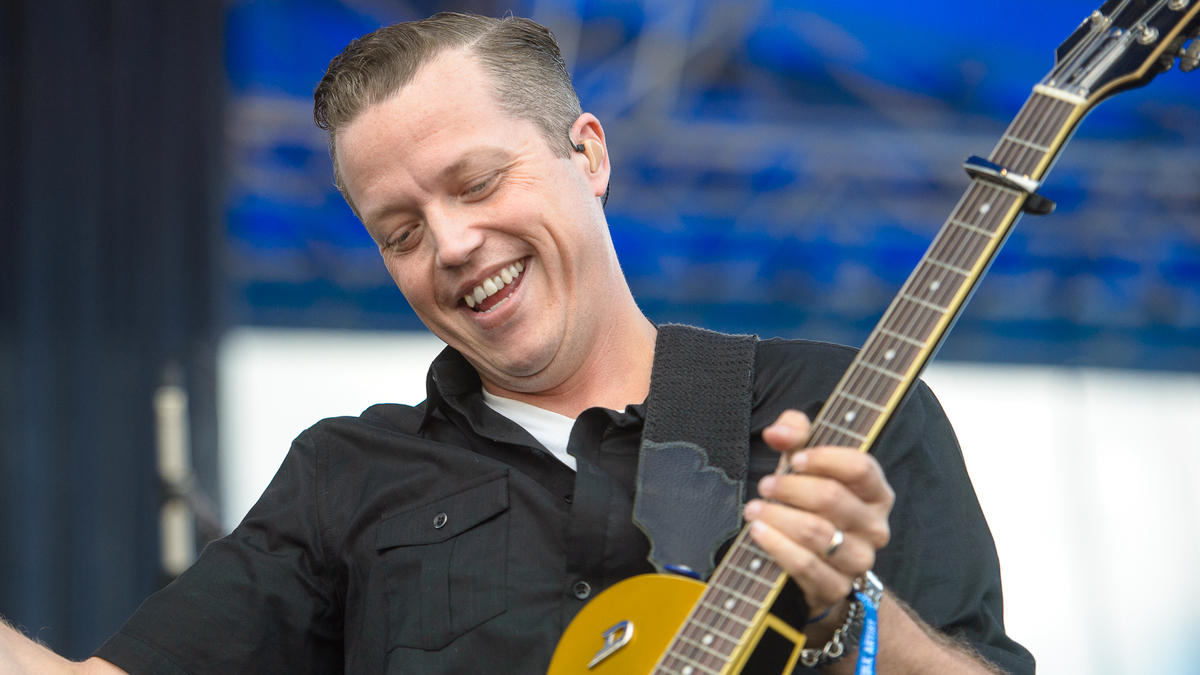 Jason Isbell's Something More Than Free was one of our favorite folk recordings of 2015. 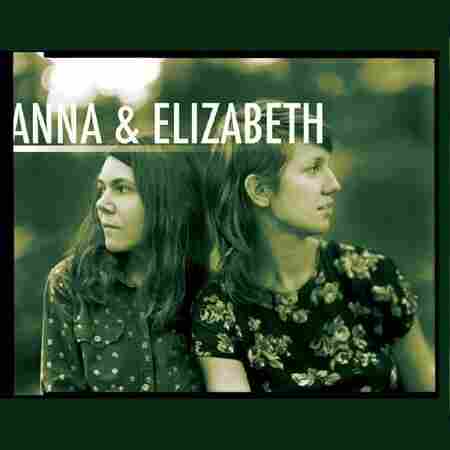 These simple, stripped-down, raw, traditional Appalachian ballads, hymns and story-songs are delivered with beautifully blended harmonies. Anna Roberts-Gevalt and Elizabeth LaPrelle are on a mission to shine new light on old songs and pass the tradition to a new generation. This is pure folk music — it doesn't get much better than this. (Linda Fahey) 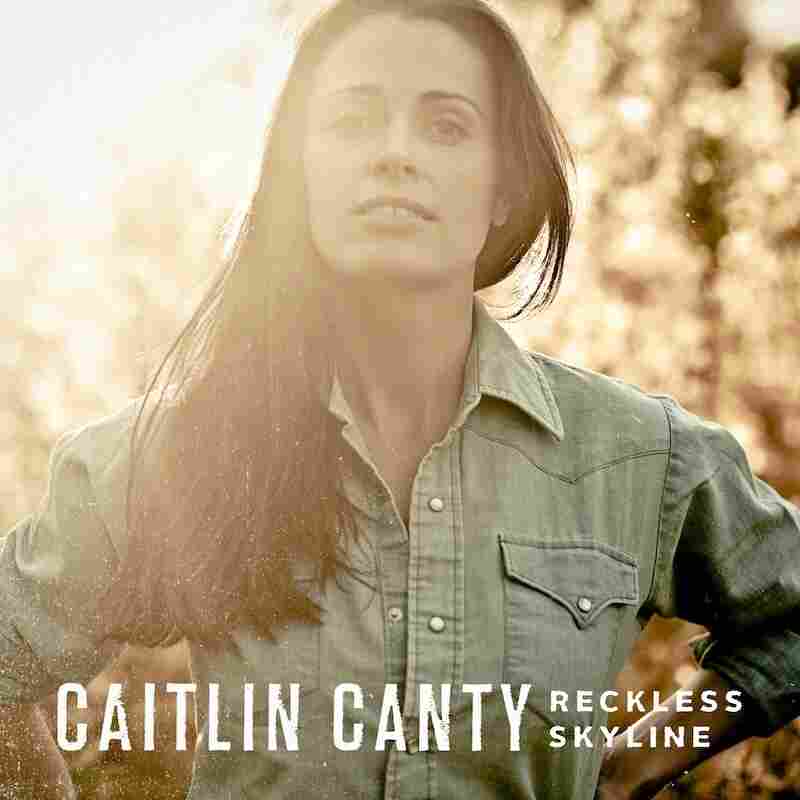 Caitlin Canty was one of my favorite new discoveries of 2015. Her voice is beautiful. Her songwriting is thoughtful and her musicianship, from her own performance to the musicians with whom she surrounds herself on Reckless Skyline (Jeffrey Foucault produced it), is top-notch. (Elena See) 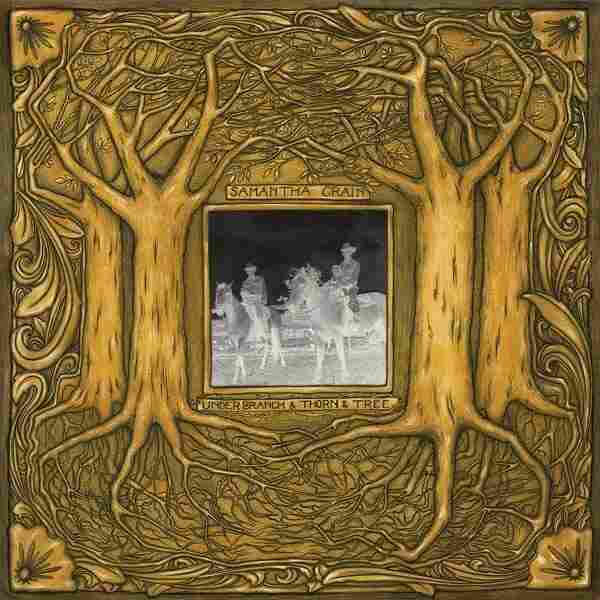 With her voice, melodies and storytelling, Shawnee, Okla., native Samantha Crain is an artist whose songs consistently draw me in. On Under Branch & Thorn & Tree, these aren't feel-good tunes, but they're honest reflections of the world and people she observes. They're real stories about real people, often told from the perspective of the underdog. (Linda Fahey) 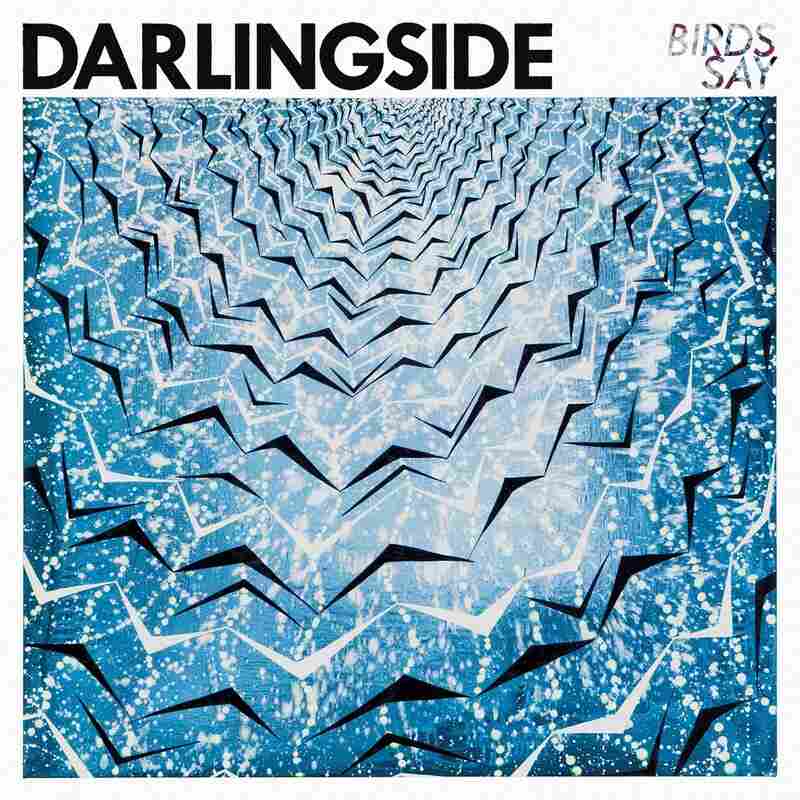 I didn't know much about Darlingside before this album. And what I did know... I just thought it was kind of blandly pleasing music. Wrong! Birds Say made me sit up and pay attention to this band. There's something about Darlingside's harmonies that makes me wish I'd been around for the heyday of bands like The Byrds. (Elena See) 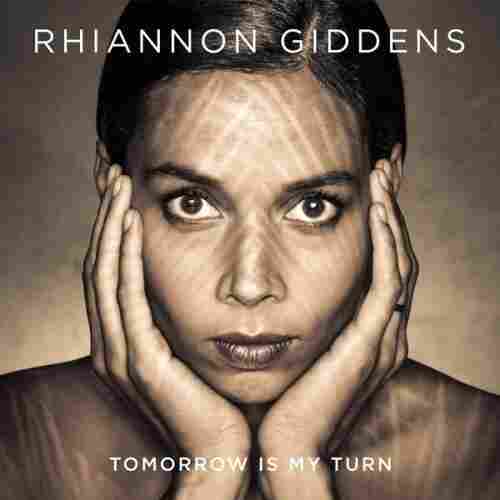 RHIANNON GIDDENS
Tomorrow Is My Turn

Normally, an album of cover songs is automatically out of consideration for my year-end best-of list, but this album by Carolina Chocolate Drops founder Rhiannon Giddens (produced by T-Bone Burnett) is exceptional. Giddens' powerful vocals own these songs: Whether folk, blues, gospel, country or jazz, she embodies each track and delivers a fresh interpretation. My album of the year, it'll live in my personal rotation for years to come. (Linda Fahey) 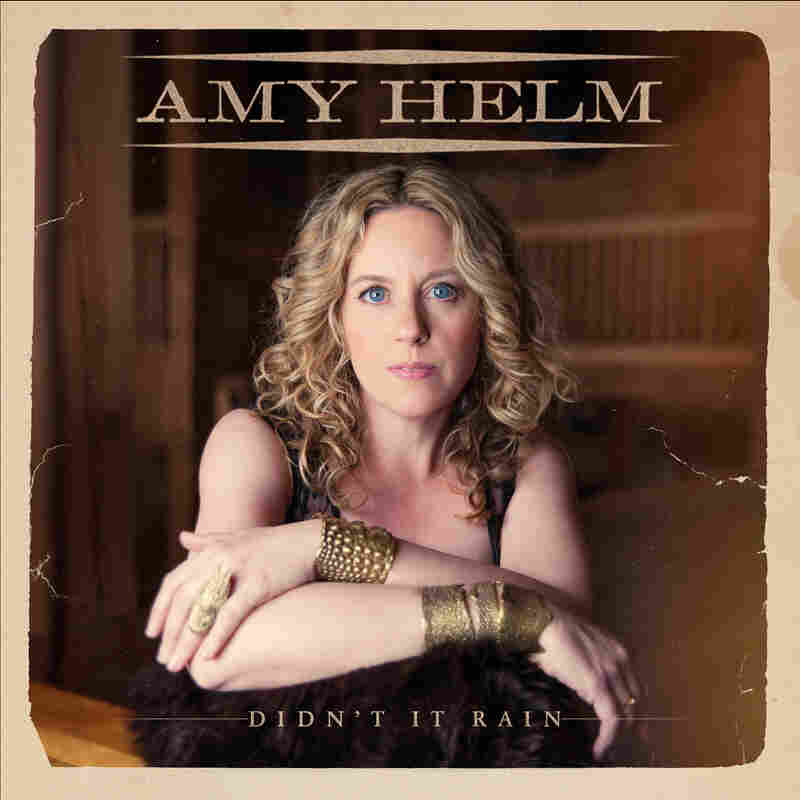 I've been a fan of Amy Helm's for a long time. I loved her band Ollabelle, and when I read that she was going to release her debut solo album earlier this year, I just closed my eyes and said a silent, "Thank you." Her voice is so huge and powerful that words fail. (Elena See) 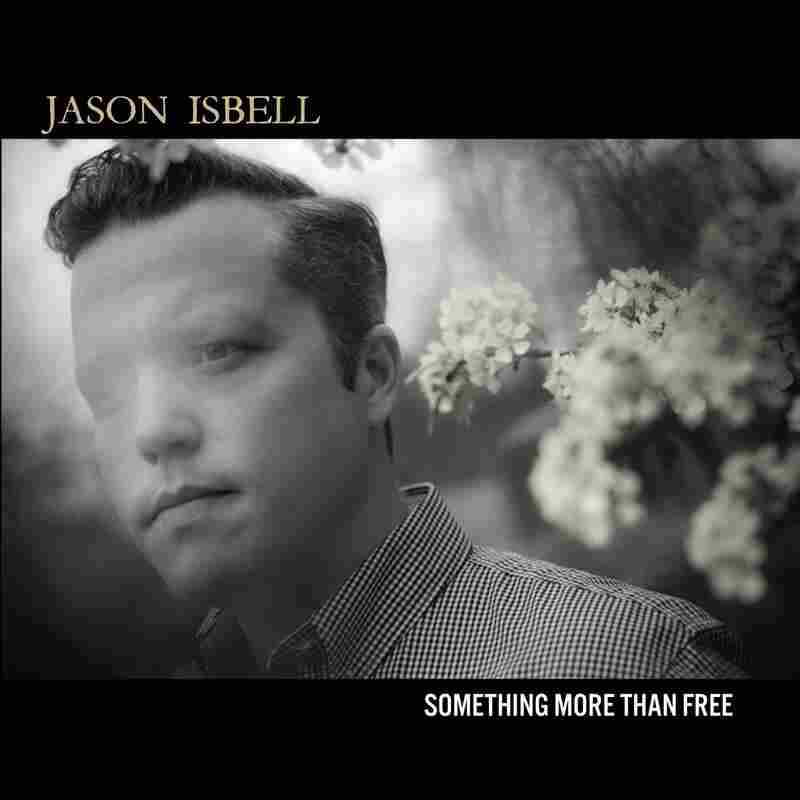 JASON ISBELL
Something More Than Free

I was wary of this album after Jason Isbell's career highlight Southeastern, I admit, but I somehow like this one even more. Isbell is a master storyteller, spinning tales I will always want to hear. (Elena See) 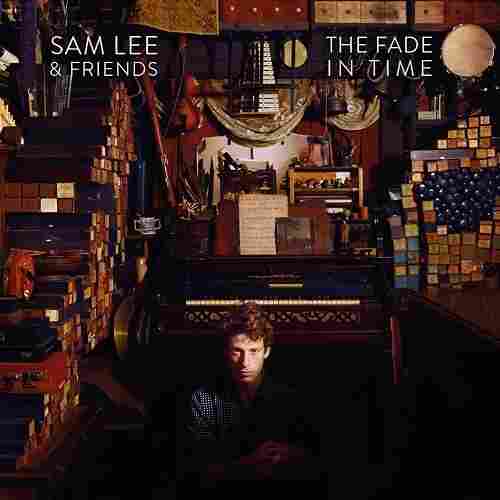 London artist and song collector Sam Lee applies fresh, brilliant, unique arrangements to ancient songs from the European Traveller and Gypsy cultures. Utterly engaging, they'll keep me coming back to this album for years to come. I can't stop listening to "Jonny O' The Brine," one of the many songs passed to Lee by his mentor Stanley Robertson, himself the nephew of legendary Scottish Traveller and folksinger Jeanie Robertson. (Linda Fahey) 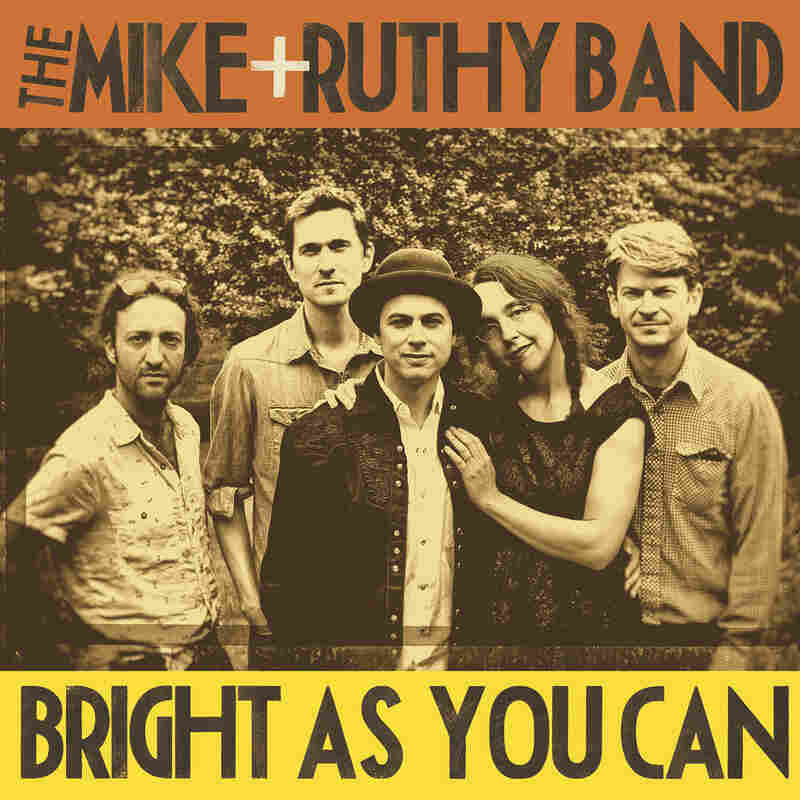 THE MIKE + RUTHY BAND
Bright As You Can

Besides Ruth Ungar's amazing voice, the lyrics on this album are incredibly thoughtful — they're carefully crafted, without a word or phrase out of place. From rollicking good times to more tender reflections, Bright As You Can is a winner. (Elena See) 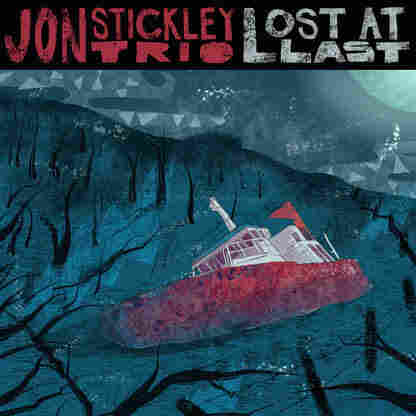 This all-instrumental album from the Asheville, N.C., trio grabbed me from the first listen. I was expecting a newgrass/jamgrass album, but this collection goes beyond that. Jon Stickley (guitar), Lyndsay Pruett (fiddle) and Patrick Armitage (drum) blend musical influences that include bluegrass, Gypsy jazz and hip-hop while performing with fiery virtuosity that's fun and accessible. One of my favorite new bands of 2015, not to mention my road-trip album of the year. (Linda Fahey)