02Christmas Card From a Hooker in Minneapolis

3:09
Songs We Love: Kinky Friedman, 'Christmas Card From A Hooker In Minneapolis' 3:09

Songs We Love: Kinky Friedman, 'Christmas Card From A Hooker In Minneapolis'

02Christmas Card From a Hooker in Minneapolis 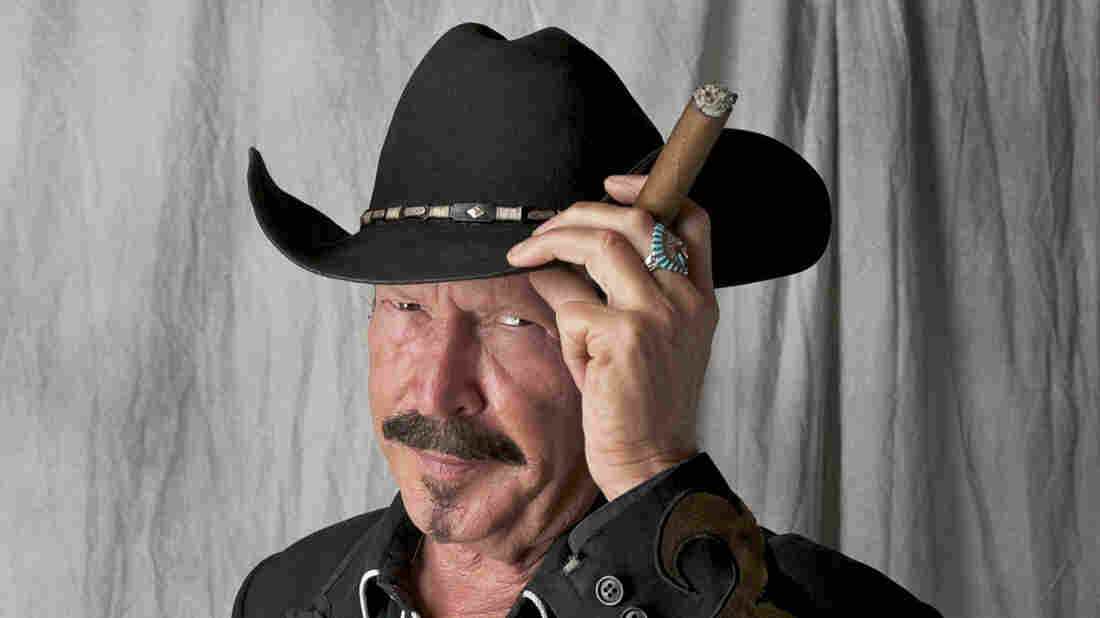 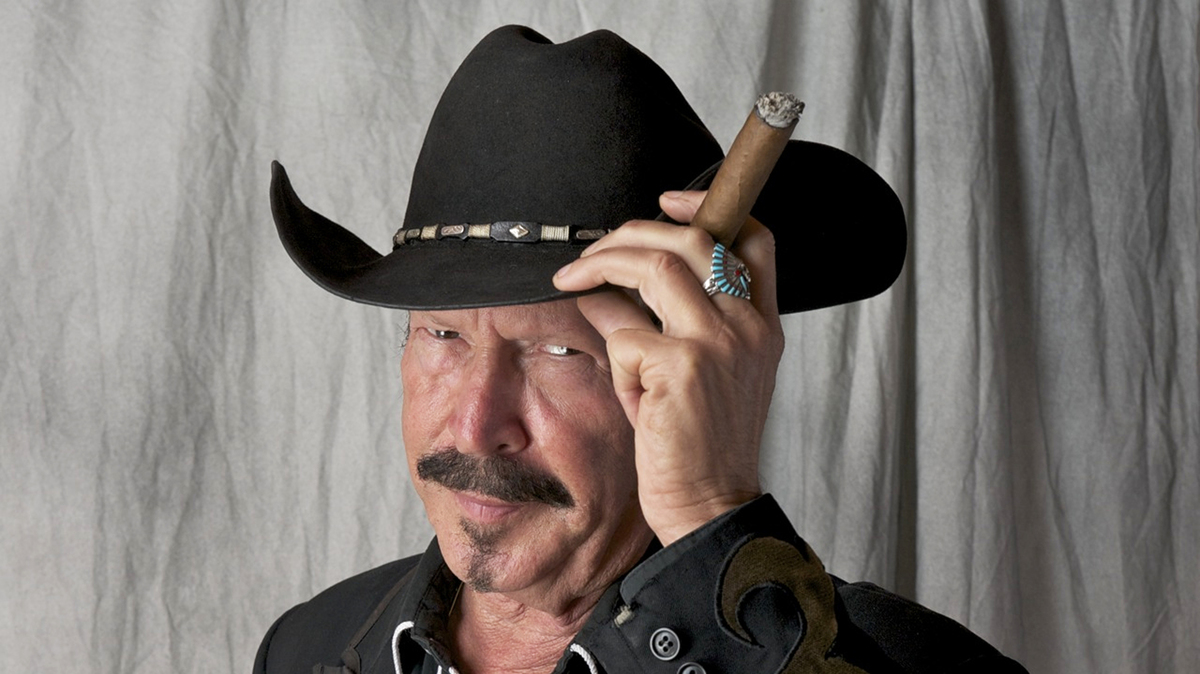 Brian Kanof/Courtesy of the artist 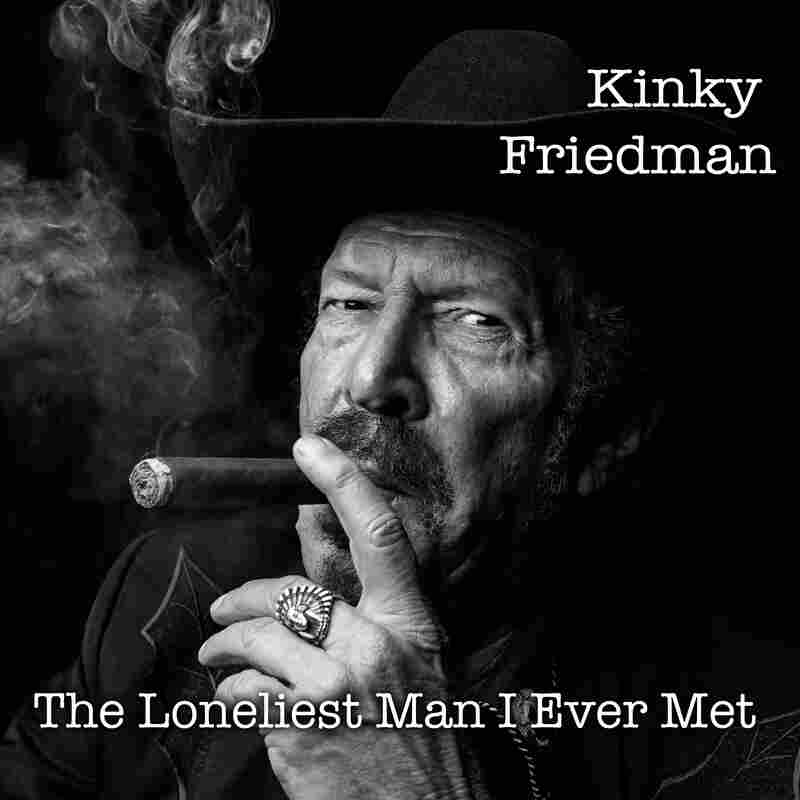 There's a certain sort of vacancy to many holiday songs, their picturesque settings and sentiments functioning a bit like portrait studio backdrops, ready and waiting for somebody, anybody to walk into the frame and momentarily own and animate it with their presence. While one guesses that Kinky Friedman was hardly striving for seasonal appropriateness on his first studio album in three decades, The Loneliest Man I Ever Knew, he'd no doubt appreciate the irony of considering its second track, "A Christmas Card from a Hooker in Minneapolis" — the slippery, streetwise yarn by Tom Waits now covered by the most outrageous Jewish cowboy in Texas — as deviant holiday material.

Over the years, Friedman has fashioned himself into the most colorful of characters, a gonzo, '70s country-rock songwriter who's also churned out a slew of detective novels, featuring a protagonist who shares his name; he has also mounted a flamboyant, failed gubernatorial campaign, blurring the lines between persona and reality all along the way. In the original version of this song, Waits sang, jazzily, in character, as Charley, the recipient of a missive from an incarcerated prostitute. Friedman has inserted himself into the story, and changed it into a deliciously wry recitation. When performing the number live, he often gives it a get-a-load-of-this, comedic setup: "So it's a Christmas card I got, and it's from a hooker in Minneapolis." Then he unfolds a dog-eared greeting card and proceeds to read the lyrics scrawled inside. The first five verses — which he delivers with exaggerated pensiveness in his muttering, rumbling baritone — intersperse the letter writer's remembrances of the way he wore his hair (slathering on gas-station pomade) and the R&B records they listened to together (one by Little Anthony & the Imperials) with updates on her improved life situation (a baby on the way, a trombone-playing man by her side). In the sixth verse, she abruptly confesses that things haven't gotten any better at all — worse, in fact. Then Friedman measures out the punchline, his intonation sinking beneath the dramatic weight of it: "And Kinky, hey, I'll be eligible for parole...come Valentine's Day." It's such a wily performance of an outlandish tale that it resonates in an unexpected way, reminding us just how strong the pull of fleeting fantasies and happy endings can be, especially this time of year.

The Loneliest Man I Ever Knew is out now on Avenue A Records/Thirty Tigers.