Accessibility links
John Powers' List Of Books, CDs And DVDs He Wishes He Had Reviewed In 2015 Every year, critic John Powers finds himself compiling a list of praiseworthy work he's read, watched or heard that he neglected to mention on the radio. This year, he's sharing his "Ghost List."

It's that time of the year when critics proudly unveil their "10 Best" lists. But every December, I find myself compiling a private list that's different and guiltier. I call it my Ghost List, and it's composed of all the terrific things I've read, watched or heard that, for reasons ranging from bad timing to laziness — yes, critics can be lazy — I didn't get around to praising on Fresh Air. This year, I've decided to rectify that by conjuring up six ghosts I wish I'd shared with you earlier. As it happens, they all reflect, to a greater or lesser degree, a small obsession of mine — America's impact on other cultures. 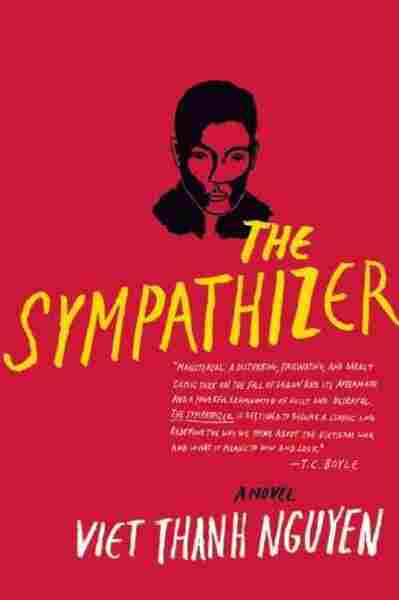 America's impact is explicit in The Sympathizer, the dazzling first novel by Viet Thanh Nguyen, a USC professor who was born in Vietnam but grew up a refugee in the States. The book's narrator-hero is a double agent — a Viet Cong spy who works for a South Vietnamese general. It's a role that takes him from the fall of Saigon, to exile in Southern California, to work on a movie like Apocalypse Now. I've read scads of Vietnam War books, but The Sympathizer has an exciting quality I haven't encountered. Nguyen writes in a voice that's quintessentially American — smart, funny, brash — yet he writes from deeply within the Vietnamese experience. The result is a fascinating exploration of personal identity, cultural identity, and what it means to sympathize with two sides at once. 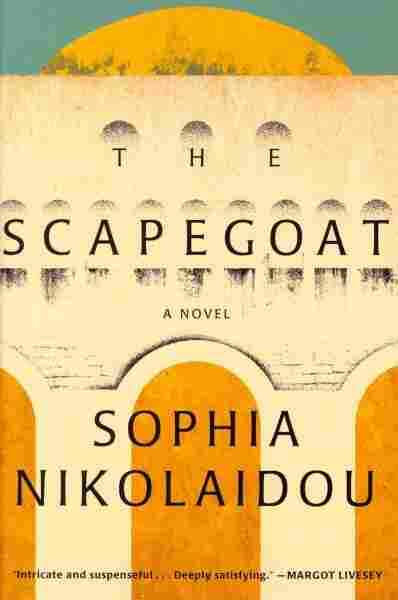 America's presence in the Greek civil war of the late '40s underlies The Scapegoat, a suspenseful novel by the crack young Greek writer Sophia Nikolaidou. The book's launching pad is the real-life murder of American reporter George Polk — whose name now adorns a journalism prize — in a 1948 Greece whose rightwing government was so desperate to keep in good with the U.S. that it framed innocent leftists for the murder. Neatly weaving together past and present, Nicolaidou examines the murder through the eyes of a present-day student, Minas, a rebellious kid assigned to investigate the case for a school project. What he learns is how what happened back then bears sour fruit today in the economic collapse that continues to crush daily life in Greece.

Read an excerpt of The Scapegoat

If I'm a bit late praising The Scapegoat, I was decades late discovering Maki Asakawa, the cultish Japanese singer-songwriter who died in 2010 and whose whole career was shaped by American music — heck, she broke in performing at U.S. army bases. Although steeped in jazz and blues, her work covered lots of styles, from bossa nova to raga, and you can hear them all on the great new compilation CD, called simply Maki Asakawa. Perfect for late nights, Asakawa seems like the epitome of Japanese beatnik cool, the kind of intimate, smoke-wreathed singer I imagine hearing in the jazz clubs you find in novels by Haruki Murakami.

I also came late to the year's most original TV show, Li'l Quinquin, a four-part French TV series from Kino Lorber that in its tragicomic blend of darkness, goofy jokes, and surreal weirdness suggests the worldwide reach of Twin Peaks. Set in motion by a bizarre crime — a woman's dismembered body is found inside a dead cow — this serial-killer mystery is set in a rustic community teeming with oddballs: inbred farmers, crazily-eyebrowed cops, aspiring talent-show contestants and the title character, Li'l Quinquin, an impish kid who's charmingly in love with the little neighbor girl. Made by art-film director Bruno Dumont, who's pretentious and brilliant in equal measure, this strange, unpredictable show offers a vision of rural France — and of human nature itself — in all its absurdity, bigotry and bursts of unexpected warmth.

The Dream Of My Return 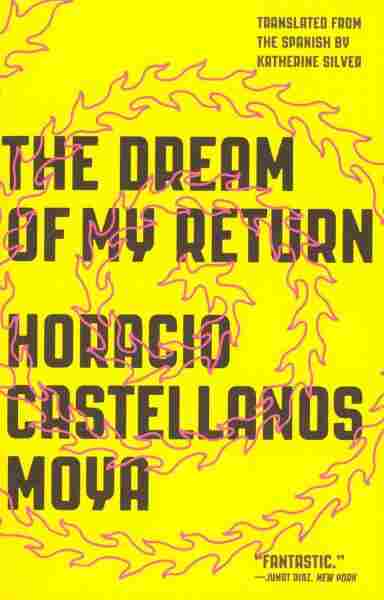 The comedy is more anxious in The Dream of My Return, the latest novel by one of my favorite writers, Horacio Castellanos Moya, who was raised in El Salvador, where a bloody civil war was partly fueled by U.S. involvement. Castellanos Moya has spent much of his adult life in exile — he currently teaches in Iowa City — and that experience clearly informs this sly tale about Erasmo Aragon, a hard-drinking Salvadoran writer in Mexico City who, as the book begins, is planning to return to an apparently pacified El Salvador. But does he really want to go back to the country he loves and hates? Could he get killed if he goes home? As the day of his return draws closer, Erasmo's mind swirls with politics and paranoia, nostalgia and self-hatred. And as an American reader, my mind swirled with the awareness that, even though our country has lost interest in the tiny land of El Salvador, Salvadorans don't have that luxury.

The Soft Skin And Day For Night

America's influence was much happier on Francois Truffaut, the French New Wave director whose life wasn't merely influenced by Hollywood movies — he helped Americans understand how great directors like Howard Hawks and Alfred Hitchcock actually were. This year the Criterion Collection released superb disk versions of two hugely enjoyable movies infused with his love of Hollywood. One is the The Soft Skin, the story of a love affair between a married literary lion and an air hostess that Truffaut treats almost like a Hitchcock thriller — it's funny and nerve-racking. The Soft Skin got a bad rap when it came out in 1964, but watching with fresh eyes in 2015, it was a revelation. In contrast, the world has always loved Day for Night, his delectable 1973 film that takes us behind the scenes of a fictional movie shoot with its nifty sets, neurotic stars, on-set love affairs, and a beleaguered director played by Truffaut himself. I can't think of a merrier end to this Ghost List than this love letter to the cinema. Truffaut's film reminds us that one of the very best things about being human is that we get to tell stories.