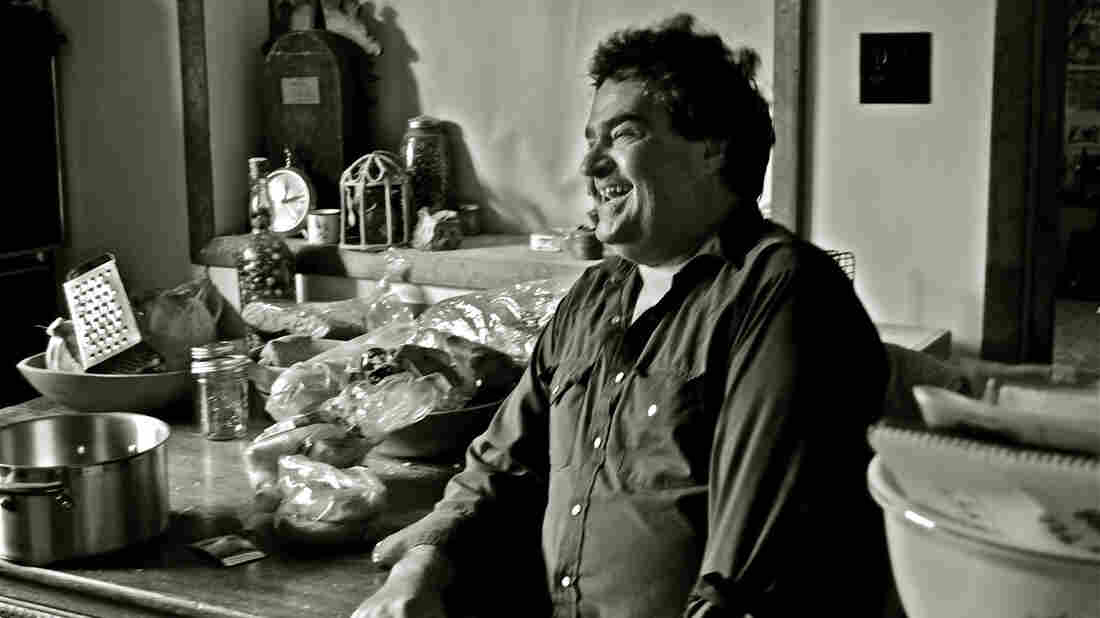 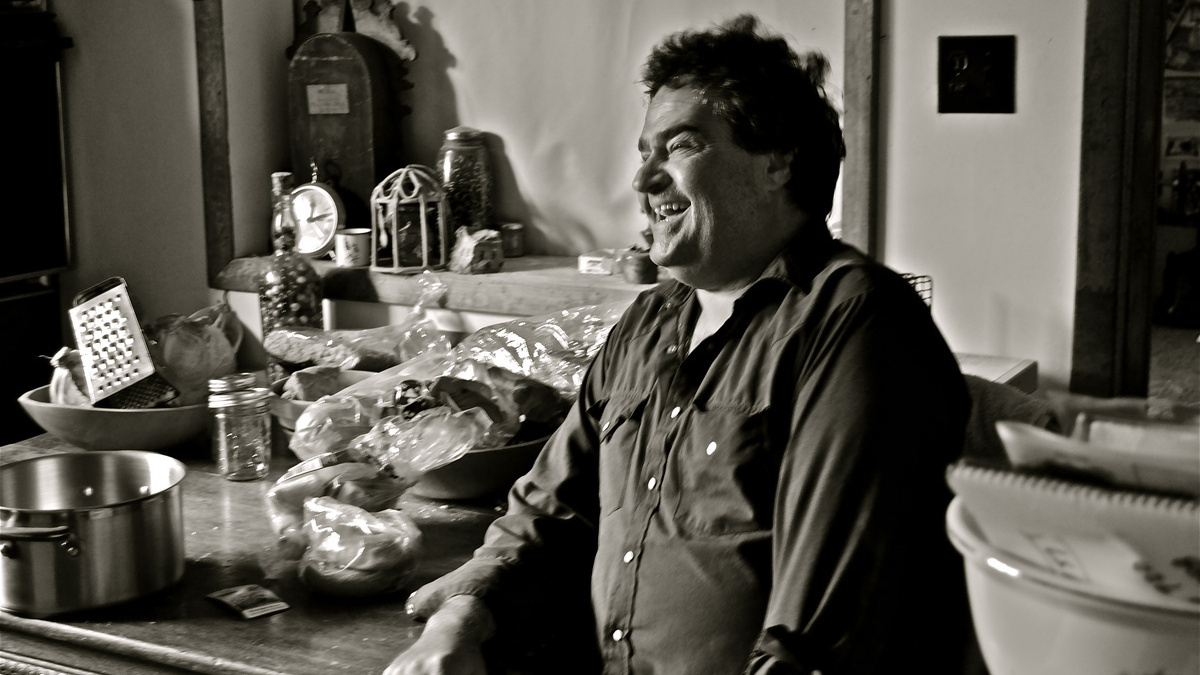 There's a little chuckle in Zane Campbell's heartbroken hiccup, a world of hurt and truth that is, against all sense, hilariously dark. Though the off-kilter folk and country singer-songwriter's career has spanned decades and is rooted deeply in his family (Campbell's aunt was the iconic Maryland folk musician, Ola Belle Reed), his eponymous 2015 album constitutes his recorded full-length debut. The inactivity certainly wasn't for lack of songs (rumored in the thousands) or the attempts — several producers have come and gone; the story goes that Campbell simply wasn't interested, or that by the time he'd get into a studio, he'd already moved onto another idea. 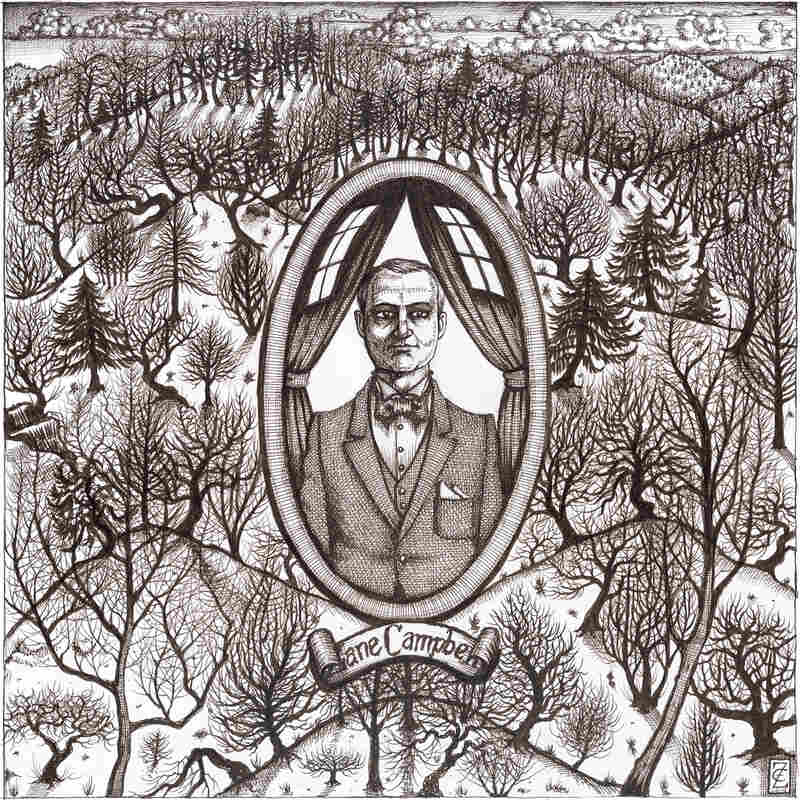 Zane Campbell features a spectrum of accompanists from the Baltimore scene, including fiddler Anna Roberts-Gevalt (from Anna & Elizabeth), Lower Dens multi-instrumentalist Walker Teret, and Susan Alcorn, who is known these days for her experimental approach to the pedal steel but began her career in straight-ahead country bands. The arrangements too are little mutants of country music, mimicking and elongating Campbell's distinct and raw vocal performances. It's as though Hank Williams secretly joined one of Henry Flynt's weirdo hillbilly ensembles and we're only now hearing the wild and emotionally compelling results. (The album seems to have also reinvigorated Zane's studio output: a tribute to his aunt is due in January 2016.)

"Layaway Plan" is just about the saddest Christmas country song on a collection full of regret and loneliness. It's an alcoholic's holiday carol that was originally written while Campbell worked as a janitor at the Kolping House on New York's Lower East Side in the 1980s. So when he opens the song with the line, "Well, last Christmas I spent in a boarding house with a six-pack and a bottle of Scotch," know that he's not spinning tales. The real tragedy of "Layaway Plan" is that it is ultimately a letter to the narrator's mother — one he never calls, and feels ashamed to contact — with a metaphor in the chorus that painfully illustrates love as something only given in small doses. The lesson, if there is one, being: please, y'all, call your mom this Christmas.

Zane Campbell is out now on Bandcamp.