Accessibility links
Why The Politics Of The 'Star Wars' Universe Makes No Sense Seriously, do you understand how the Galactic Senate functioned? 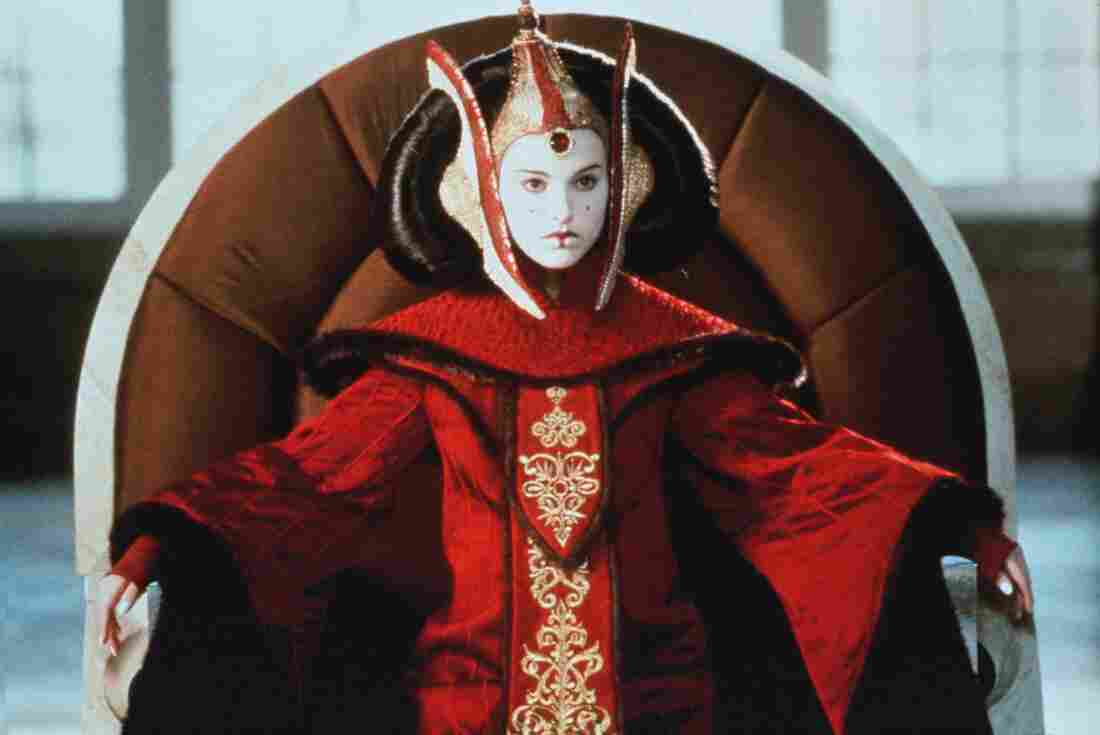 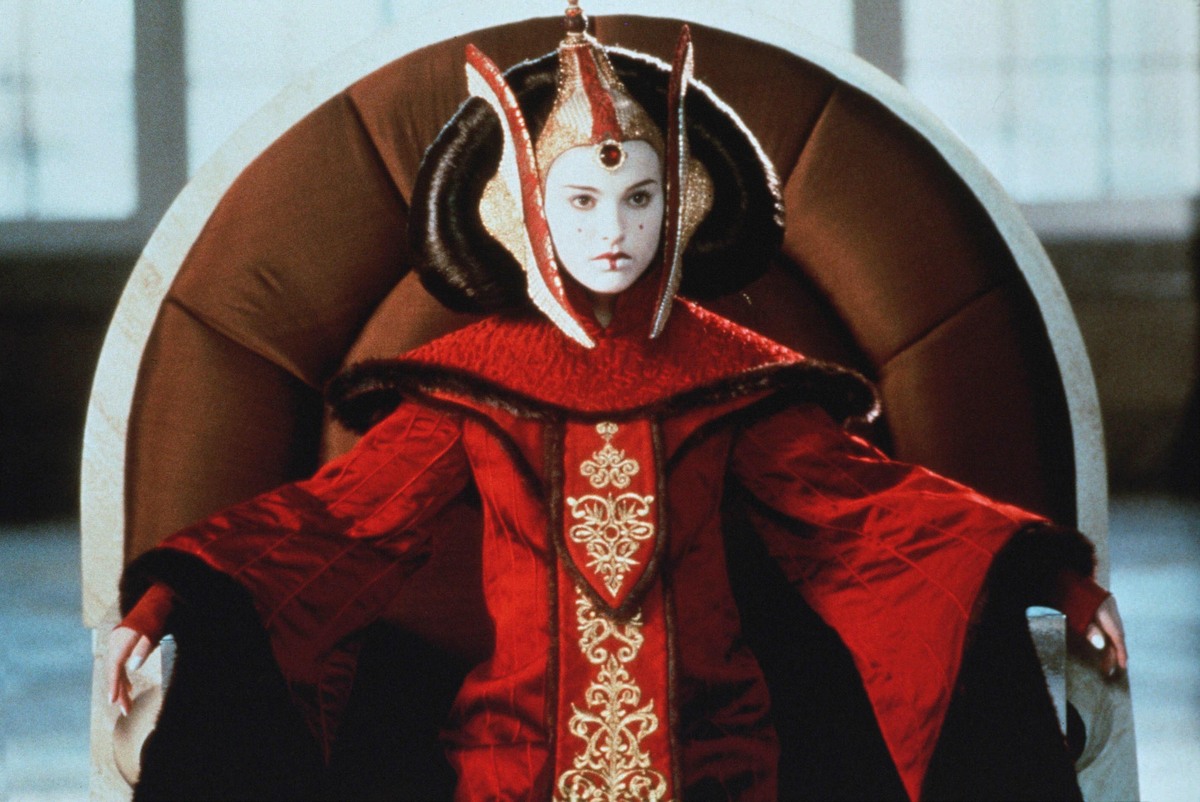 Natalie Portman as Queen Amidala in Star Wars Episode I: The Phantom Menace in 1999.

Unless you've spent the past year or so in an ice cave on Hoth — or have the misfortune of living on a planet farthest from the bright center of the universe — you're probably aware there's a new Star Wars movie, The Force Awakens, coming out on Friday.

The trailers suggest a return to the dogfights and lightsaber duels of Episodes IV-VI. But in this special edition of the NPR Politics Podcast, we talk about our hopes that the new film sticks to one aspect of the much maligned prequels: an obsession with politics and political process.

Because Episodes I-III are all about politics. Senate votes and procedure dominate the plots from Phantom Menace's initial scroll, which reads, "The taxation of trade routes to outlying star systems is in dispute. ... The congress of the Republic endlessly debates this alarming chain of events ..."

The Mess That Is The Galactic Senate

But let's get this out of the way early: The Galactic Senate portrayed in Episodes I-III is a mess.

"To be fair and honest with you, I'm not sure [Star Wars creator] George Lucas understands either," said Seth Masket, an associate professor of political science at the University of Denver and a Star Wars fan. "It's a little vague how the government works there."

"There doesn't seem to be [political] parties or a second chamber," said Masket, who compared the Galactic Senate to Nebraska's nonpartisan, unicameral Legislature.

One key planet, Naboo, apparently elects its queen, Padmé Amadala. She's not a member of the Galactic Senate but somehow can speak before it and puts forward a no-confidence motion that essentially brings down a government.

"This is allegedly a government that's been in power either a thousand years or a thousand generations and it's hard to imagine that government lasting even a thousand days with those kinds of rules," said Masket.

Masket's been writing about Star Wars and political science for years (sample post: "The Star Wars Galactic Senate Needed a Minority Party") and gets into spirited debates with similar-minded interlocutors all the time.

"Part of what makes the subject so alluring is there's plenty of vagueness there," said Masket. "There's just enough there that we can put our hooks in without making it incredibly specific."

As a graduate student at UCLA, Masket described seeing The Phantom Menace with other grad students.

"We were just tickled that it featured so much politics," said Masket, although he added, "it turned out we weren't actually all that into the films in the final analysis."

One of Masket's many posts on Star Wars summarizes the important plot points from an academic perspective.

Maybe The Jedi Weren't Such A Force For Good After All

One controversial conclusion Masket's political science background brings to Star Wars scholarship: that the Jedi knights may have been a destabilizing force who contributed to the downfall of the Old Republic.

"They're also a really unusual aspect of a government. They clearly play some role in the Old Republic of enforcing peace; they're some sort of peace officers," said Masket, who jokingly compared the Jedi to the Taliban in Afghanistan. "They play a very weird and undemocratic role and they're secretive and they're religious and they don't seem to be subject to anybody else's rules other than their own."

Sen. John McCain frequently compared himself to Luke Skywalker when he ran for president in 2000. And Vice President Dick Cheney's detractors often called him Darth Vader. Cheney has embraced the nickname in retirement, using the Imperial March as entrance music for political speeches and adorning his pickup truck's trailer hitch with a Darth Vader cover.

And many of the current crop of presidential candidates were children when the original films came out in the theaters. Texas Sen. Ted Cruz does pretty decent Yoda and Darth Vader impressions.

And then there's the epic mashup of Donald Trump as Vader.