Accessibility links
Songs We Love: Janet Feder, 'Happy Everyday, You' "Prepared" guitar virtuoso explains the process behind a composition that is also a gift to her listeners. 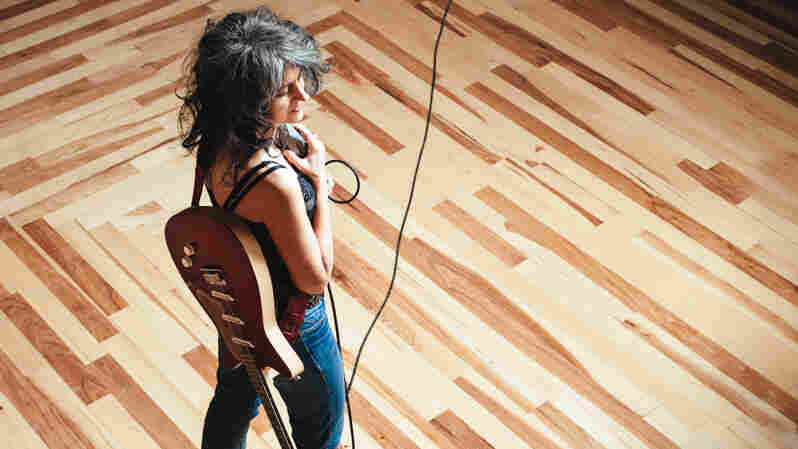 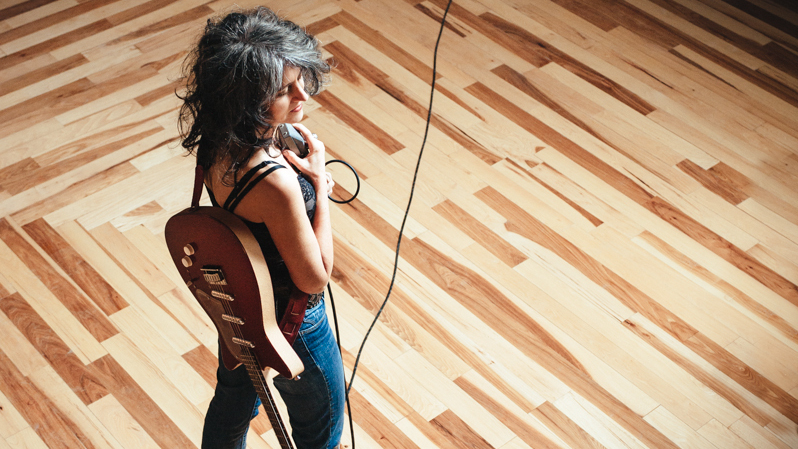 Marc Dalio/Courtesy of the artist 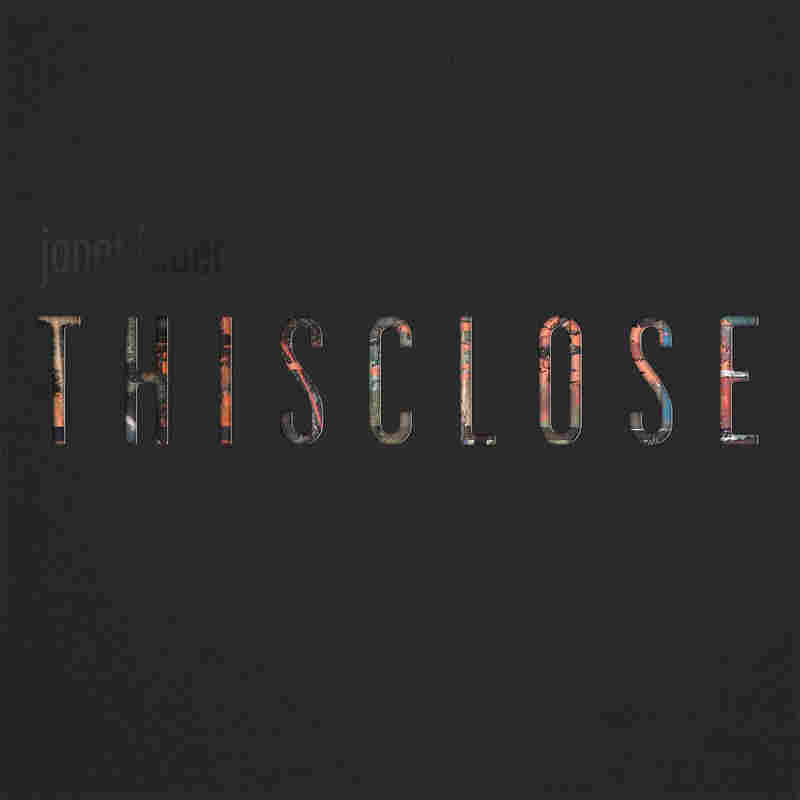 "I consider the guitar as this sort of multi-faceted instrument," says Janet Feder, "that can make and do all of these other things."

To make those sounds, Feder attaches beads, alligator clips, split rings and other objects to her strings (listen to her demonstrate at the beginning of this 2012 NPR story and its web extra). It's called "prepared" guitar and Feder plays a nylon-stringed baritone instrument, that's got longer strings and is tuned differently than a standard guitar, giving it a deeper, darker sound.

Feder started out playing "folk" guitar as a kid, before becoming an accomplished classical musician —eventually composing all of the material she performed. But over the years, as she began playing with other musicians, she became less and less interested in virtuosity.

"I'm just not feeling as compelled to fill up all the space myself — to have to blaze through a million notes," she says. "What I want to do is make soundscapes and works with textures and melodies and rhythms that actually let a listener stay there for a while and think about it and really deeply listen."

If you do listen deeply to "Happy Everyday, You," you'll hear her playing two guitar parts: one on the acoustic baritone (prepared with an alligator clip on the third string) and the other on an unplugged Gretch White Falcon electric.

"I was really kind of just goofing around," she says, "playing sounds below the bridge." She was in the recording studio control room plucking on the two-or-so inches of strings between where they rest at their lower ends on the bridge and the tailpiece that anchors them to the body of the guitar. "And then I laid the guitar flat and played a note and pushed down with one of my left fingers above the bridge and it made the most beautiful bendy sound." She compares it to the way the Chinese stringed instrument, the guzheng, is played.

The White Falcon "becomes an instrument that I'm playing completely differently than I would hold in my arms and play a guitar. And yet, it's a guitar. I love exploring this expanded sonic palette of the guitar and all of the other things that it can do. And I was able to play pitched notes that fit in with the piece. So we just recorded that in the control room."

So put on headphones and listen carefully.

THISCLOSE is out now and available on Bandcamp.