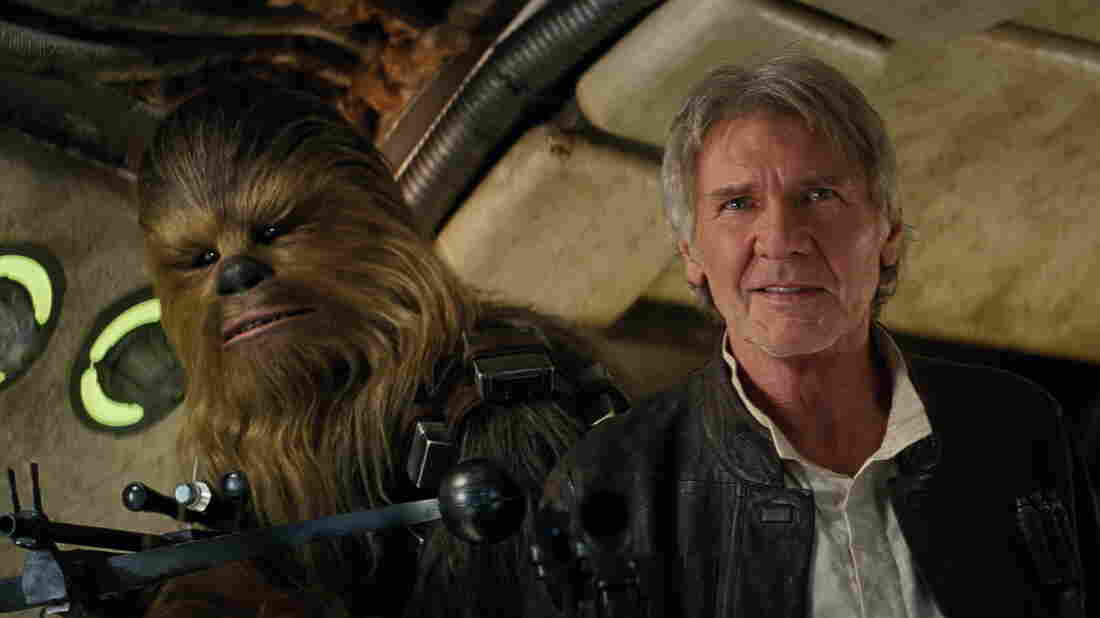 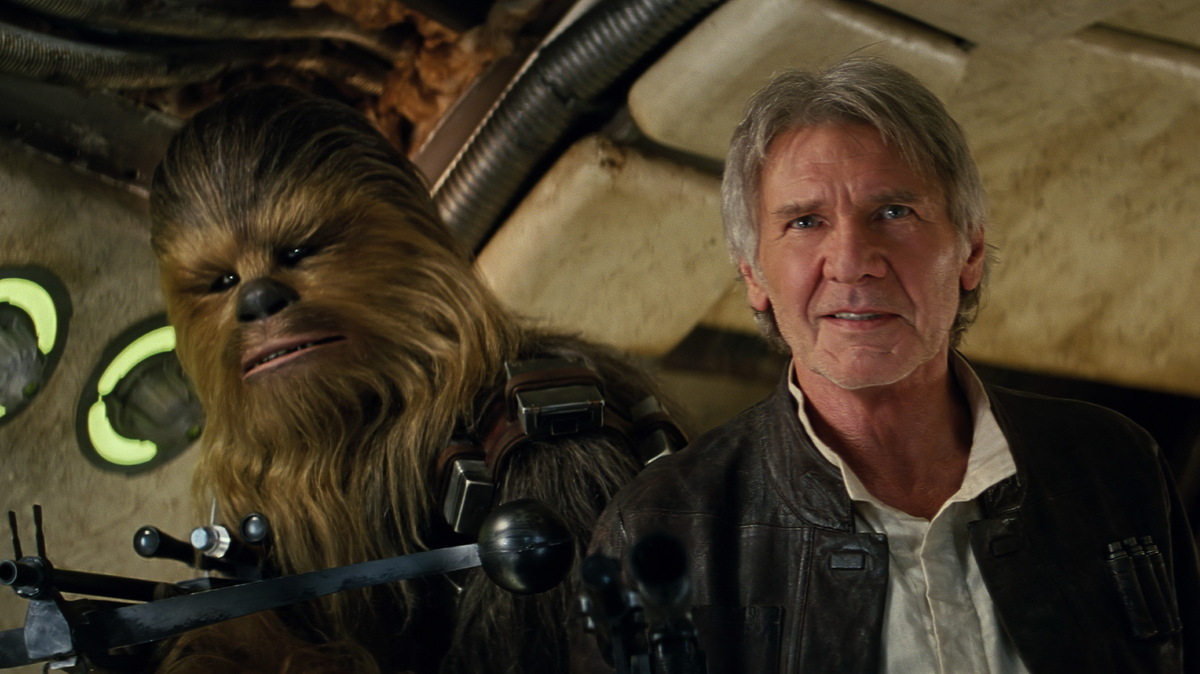 With bigger advance sales than any movie in history, Star Wars: The Force Awakens needs reviews like a Death Star needs a decorative fountain. But all you really want to know is whether it's good, right? Well, in fact, it is better than it had to be. The fanfare starts and we're all kids again, anyway. Thirty-eight years and sticking it out through three lackluster prequels hasn't dimmed the force of memory. I still believed — I'm guessing we all believed — that the magic could come back, and now director J.J. Abrams has proved it.

He not only got the old gang back together — Han (Harrison Ford), Leia (Carrie Fisher), Luke (Mark Hamill) — but starting with an opening battle on a desert planet, he introduces a brace of new, young and (happily) diverse characters: resistance pilot Poe (Oscar Isaac) and his spherical droid BB-8 (sort of R2-D2 mated with a volleyball); new villain Kylo Ren (Adam Driver), who looks and sounds a lot like an old villain; scrappy female scavenger Rey (Daisy Ridley), who's also a pilot; and Finn (John Boyega), a Stormtrooper gone AWOL who decides Rey needs protecting, whether she wants it or not. 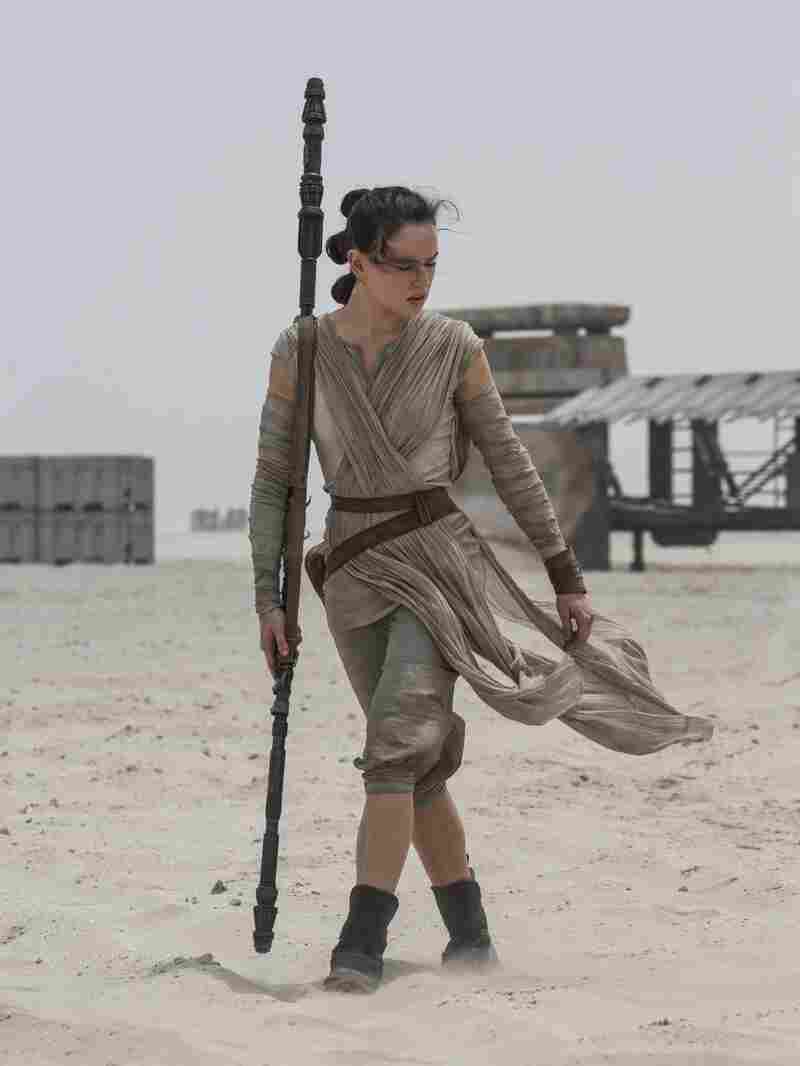 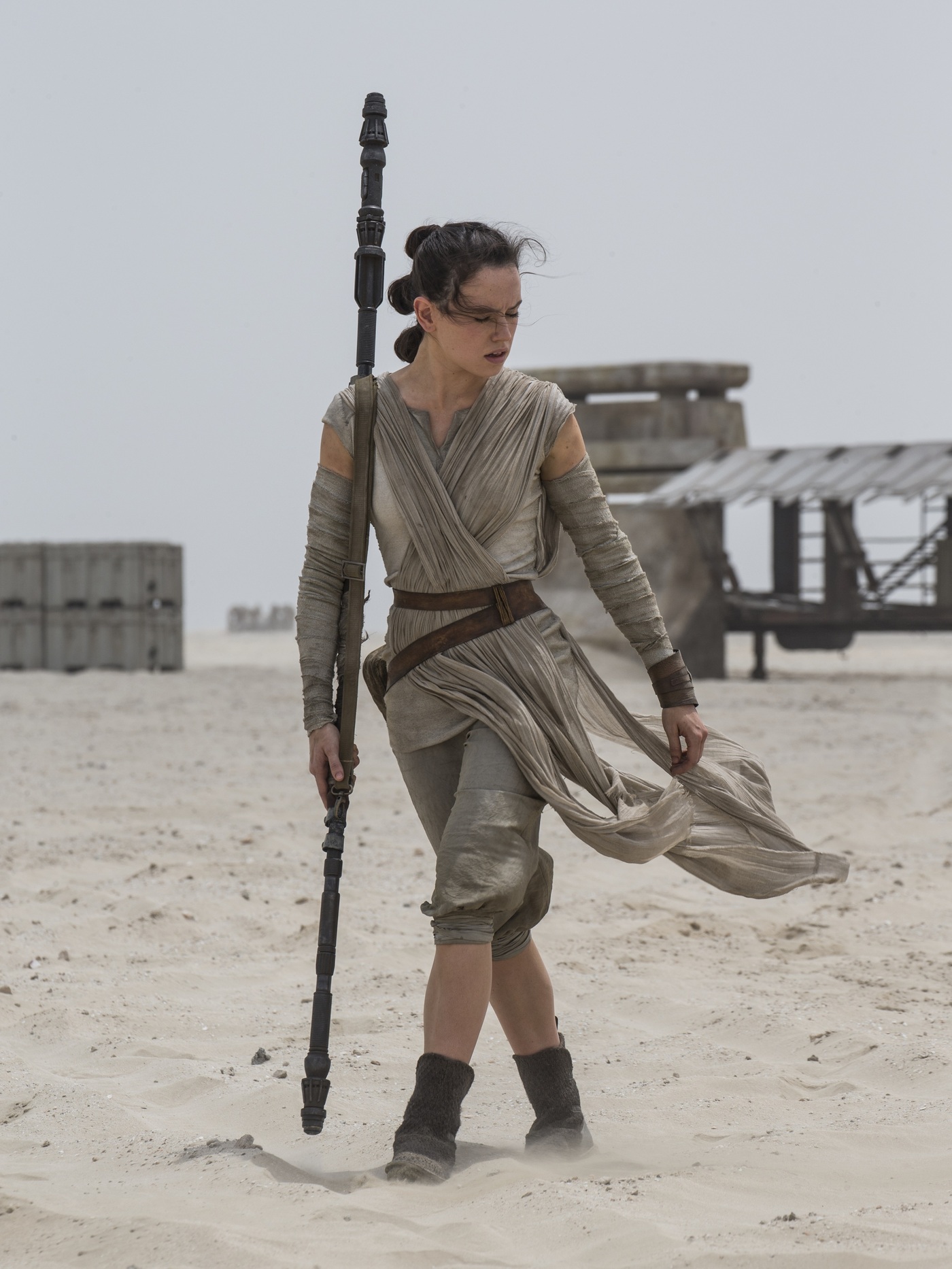 I shouldn't — and won't — talk about what any of them do for the film's 135 minutes. Let me just say that they do it really well: Rey is feisty enough to banish thoughts of Katniss Everdeen from the most devoted Hunger Games enthusiast; Finn is the sort of impetuous, can-do hero who will inspire a whole new generation of Star Warriors; and when the old warriors arrive on the scene, well, just try not to tear up.

It is possible to have questions (Why does Adam Driver's villain wear a mask and cloak? A goth thing left over from intergalactic high school, maybe?) and the nostalgia gets thick enough that the film turns into an echo chamber at times, with family themes reverberating from that original trilogy. So it's a good thing that the script by Lawrence Kasdan (who wrote much of the original trilogy) is so light on its feet and funny. Harrison Ford can still land a punchline and a punch in battles that Abrams keeps as rip-roaring as you were hoping.

As for themes? Well, family and friendship and resisting authoritarianism, I guess. I was seeing red-state-blue-state resonance in the colors of the lightsabers for a second, then realized that was just because someone had sent me a "Trump Vader" video last week.

What's most fun about what Abrams does here isn't the big stuff, though that's pretty glorious. Amid all the grandeur — the crashed spaceships and looming Death Stars — Abrams lives for the intimate details that make this story feel so real and relatable. Like letting you see how a spherical droid would descend a staircase — just like a little kid would, as it happens. And watching it, I felt like a little kid again: Force awakened.