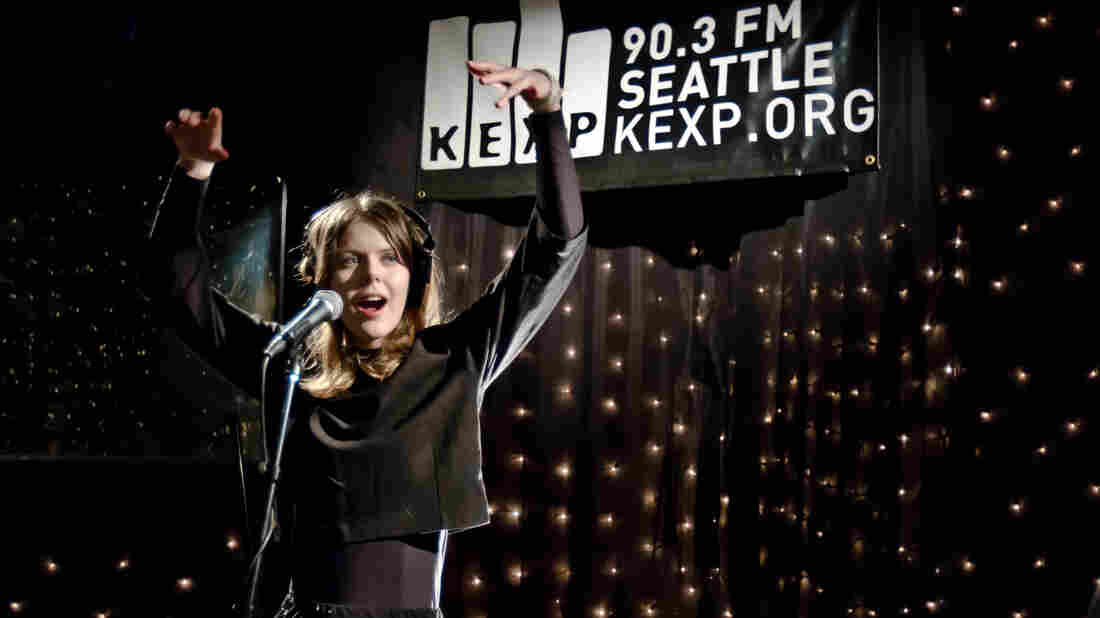 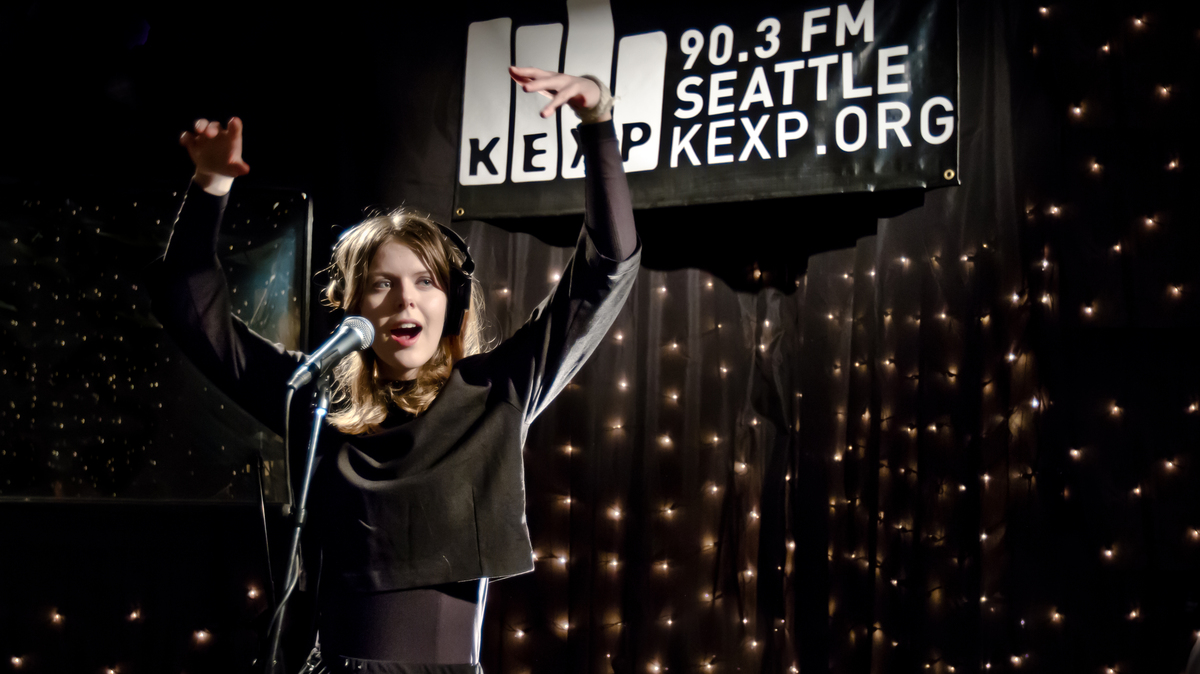 Public radio stations across the U.S. capture thousands of musical performances each year. Whether it's an exclusive, intimate studio session or a triumphant rooftop concert, there's something about capturing a band live that feels dynamic and thrilling, inviting viewers and listeners to experience the show from wherever they are.

We asked some of our partners at stations all over the country to pick the sessions that most captivated them in 2015. From an otherworldly Icelandic band in a starlit studio to a sister duo singing slumber party style, watch 12 of public radio's favorite performances below.