Accessibility links
Obama Warns Campus Protesters Against Urge To 'Shut Up' Opposition The president says he supports student activism at college campuses around the country, but says activists have to beware of shutting people out "because they don't like what they stand for." 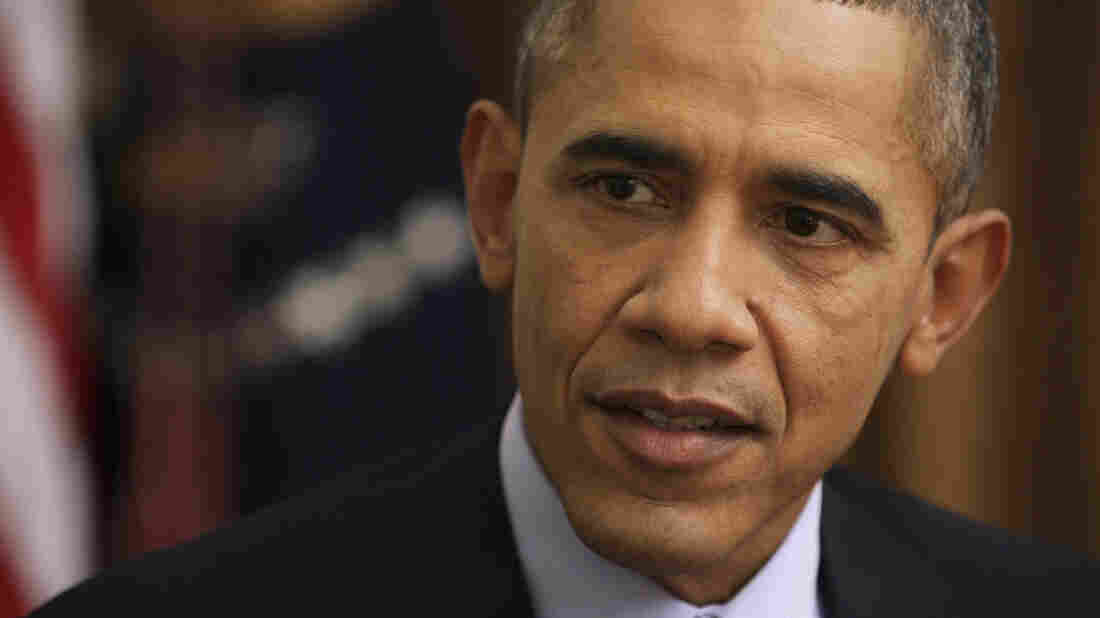 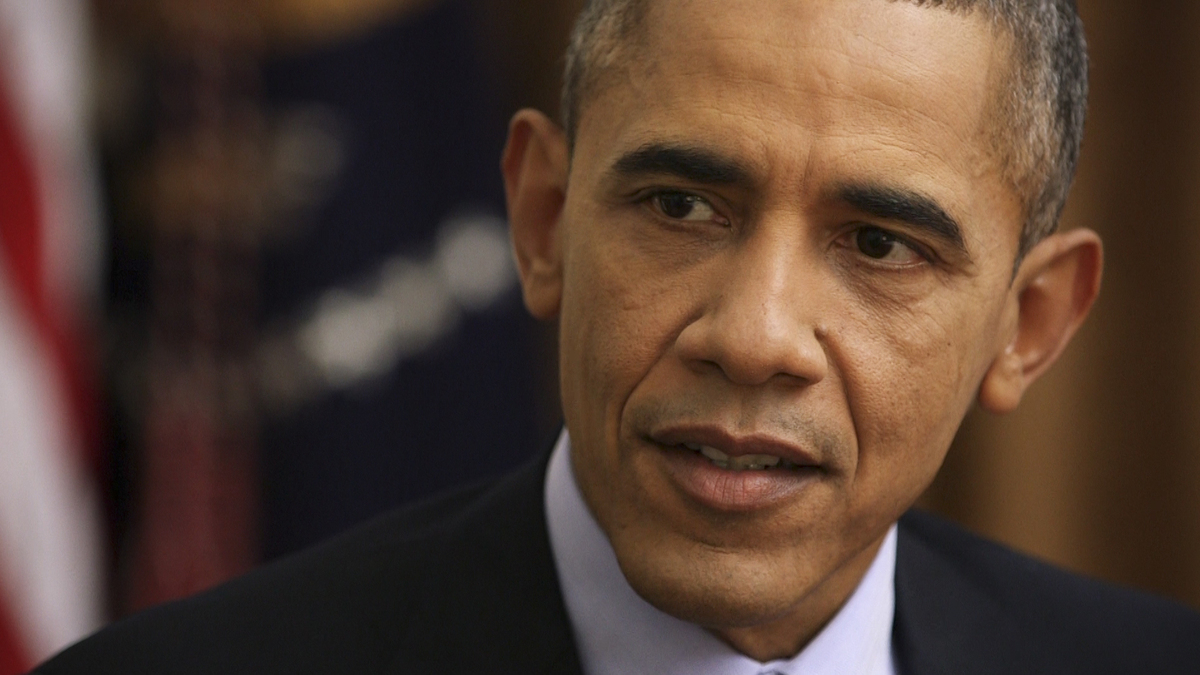 In a wide-ranging interview with NPR's Steve Inskeep, President Obama had some advice for college protesters across the country.

Over the past several months, protests have occurred at schools such as the University of Missouri, Yale and Ithaca College over issues ranging from offensive Halloween costumes, to the racial climate and the lack of minority faculty at schools, to school administrators' responses to racially insensitive vandalism and other incidents on campuses. Many of these protests have been led by students of color and draw inspiration from the Black Lives Matter movement.

Obama did not get into specifics about any particular recent protests and punted when asked whether schools like Harvard and Yale should get rid of symbols linked to slavery. But he did say that protesters on college campuses need to engage people they don't agree with, even as they protest.

"I think it's a healthy thing for young people to be engaged and to question authority and to ask why this instead of that, to ask tough questions about social justice," Obama told Inskeep. "So I don't want to discourage kids from doing that."

But, he continued, "As I've said before, I do think that there have been times on college campuses where I get concerned that the unwillingness to hear other points of view can be as unhealthy on the left as on the right."

Obama pointed out instances where students protest "somebody like the director of the IMF or Condi Rice speaking on campus because they don't like what they stand for."

"Well, feel free to disagree with somebody," Obama said, "but don't try to just shut them up."

"My concern is not whether there is campus activism," Obama told Inskeep. "I think that's a good thing. But let kids ask questions and let universities respond. What I don't want is a situation in which particular points of view that are presented respectfully and reasonably are shut down, and we have seen that sometimes happen."

NPR's Gene Demby has written extensively on the wave of protests sweeping across college campuses, noting that "agitation for more resources, more active inclusion, more safe spaces and more black faculty has been a through line for black students on university campuses for generations." Demby also points out Obama's time at Harvard Law School, where he spoke out about faculty diversity, an issue college protesters continue to raise.

Obama wrote of his time as a student activist at Occidental College in his memoir Dreams from My Father. On Feb. 18, 1981, he gave a speech urging Occidental to divest of its investments in apartheid-era South Africa. To make the point that students in Africa were being silenced, Obama was dragged offstage by two white friends before he could finish the speech.