Accessibility links
Christmas | Hidden Brain It's the holiday season, and Hidden Brain is here to help! This week we'll talk about how you can become more generous, and give your friends and family gifts they actually want. 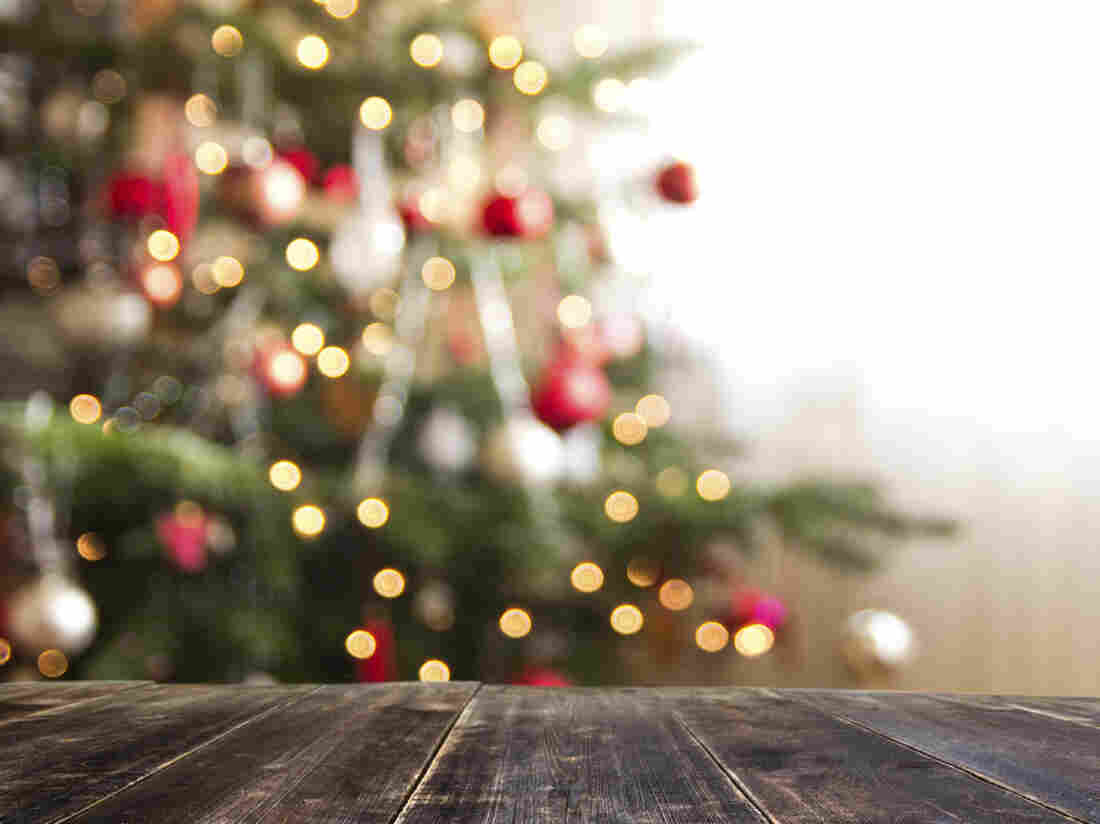 The holiday season is a time for generosity. Let Hidden Brain help you give better. iStock hide caption 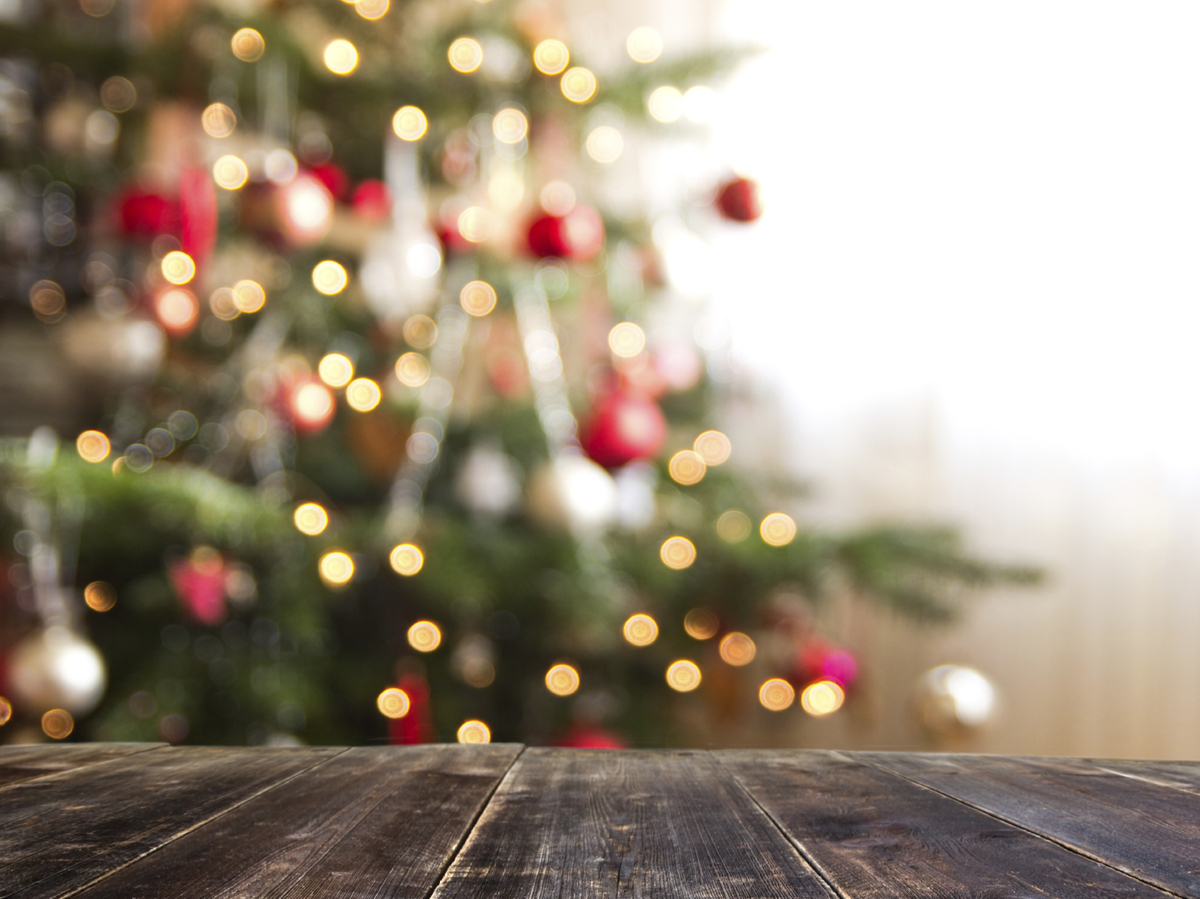 The holiday season is a time for generosity. Let Hidden Brain help you give better.

The holidays are about nurturing our best selves: the altruistic, compassionate and generous side. We're told the true joy comes in giving, not receiving.

And it's true, sometimes giving makes you feel good; you do it enthusiastically and out of the goodness of your heart. Other times, when asked to give, you just feel guilt-tripped (like Randy Marsh in this clip from South Park).

This week on Hidden Brain, we ask why people give to charity, find out how to give better gifts, and learn that re-gifting is a perfectly acceptable response to getting (another) cinnamon spice candle. Then, the musically gifted Adam Cole returns to tie the entire show together with an original Hidden Brain carol.

First, Shankar talks to All Things Considered host Audie Cornish about some research done by economist John List at the University of Chicago. He finds that social pressure actually plays a significant role in our generosity (perhaps more than we'd like to admit).

"Anytime you ask someone why they gave to a charitable cause, the typical response is, 'I gave because I really want to help another person,' " List says. "But when you dig down deeper, that's not the true motive for why they gave."

In one study, he ran an experiment with door-to-door canvassers asking for donations to a children's hospital. A third of the houses received a call saying someone would stop by to ask for donations. A third of the houses were given notice and the opportunity to opt-out. And the final third were told nothing at all. If people gave according to altruism, it shouldn't matter if they knew a knock is coming.

But what List and his colleagues found is that people were much less likely to come to the door when they were alerted beforehand, and donations dropped by half. List says about 75 percent of the donations the canvassers collected could be attributed to social pressure and just a quarter to altruism.

Dan Pink is back for another round of Stopwatch Science — this time on the theme of giving and receiving. Here are four bits of research that might make you feel more generous — and could even make you a better gift-giver, too:

The Hidden Brain Podcast is hosted by Shankar Vedantam and produced by Kara McGuirk-Alison and Maggie Penman. Max Nesterak is our News Assistant. Follow us on Twitter @hiddenbrain, @karamcguirk,@maggiepenman and @maxnesterak, and listen for Hidden Brain stories every week on your local public radio station.