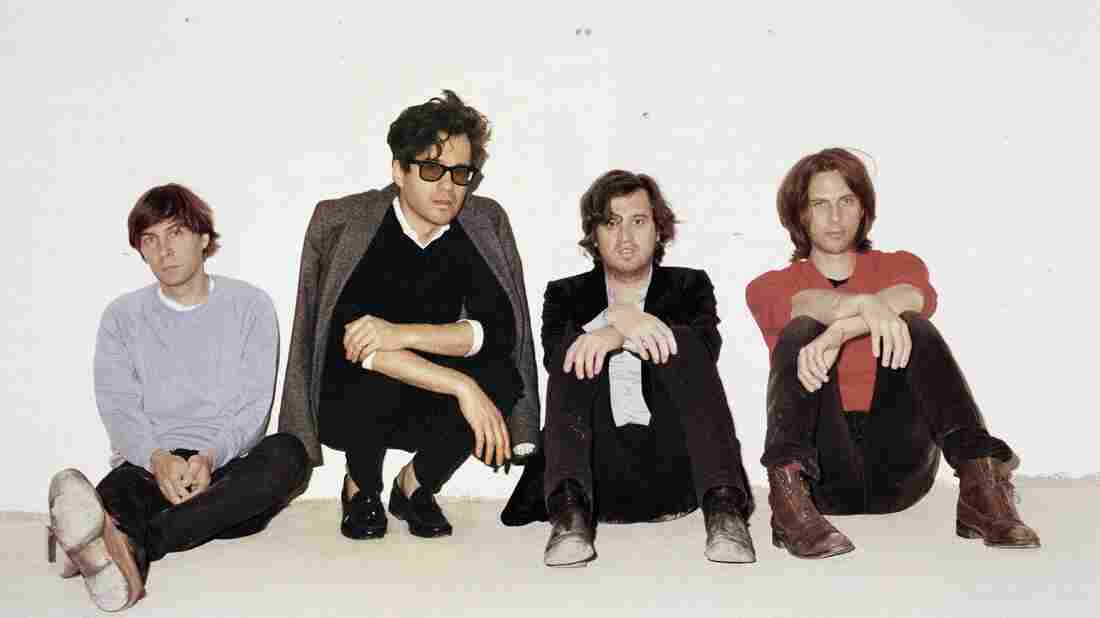 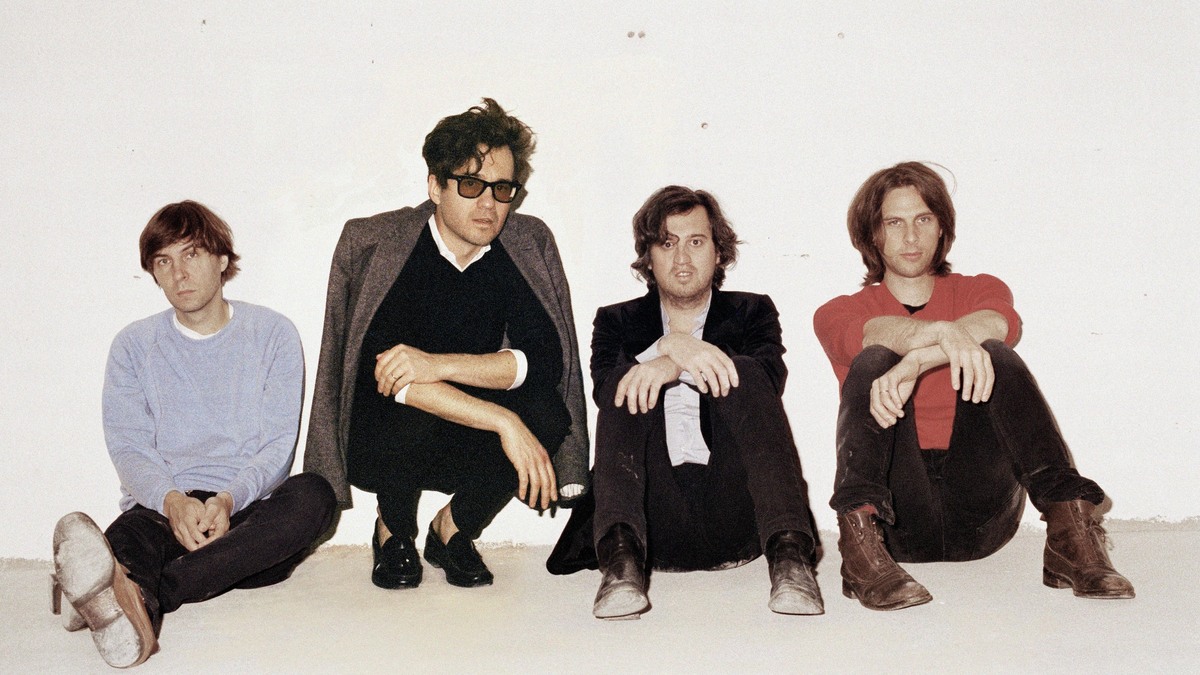 photo by Arnaud Potier/courtesy of artists 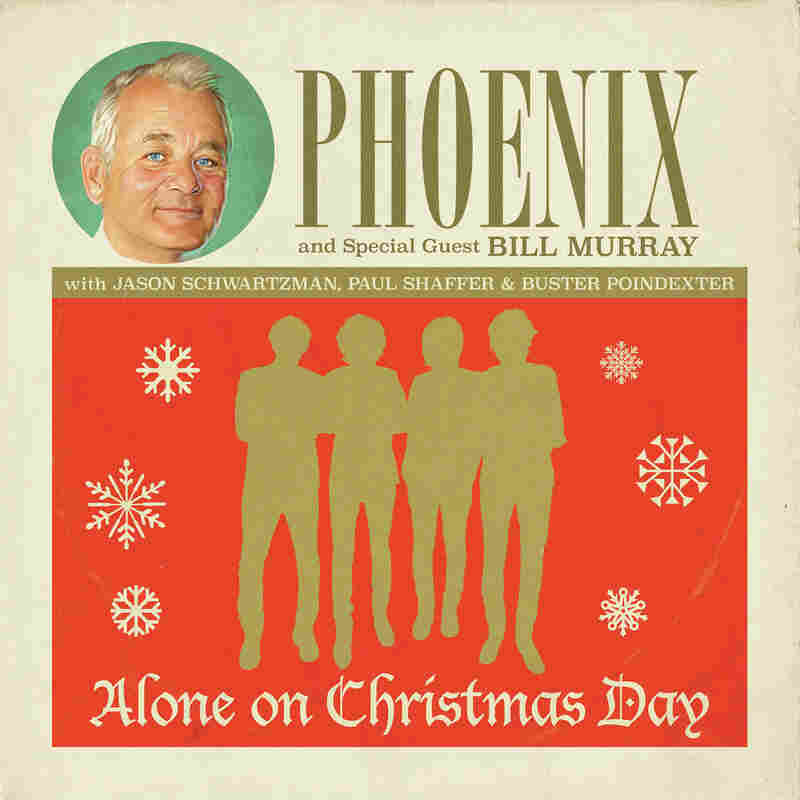 Come on, you know it's true: the best Christmas songs are the sad ones, joyful in sound but actually Scrooges in St. Nick's clothing. Phoenix, the French indie-pop band, has recorded "Alone on Christmas Day," originally a Beach Boys song, for Bill Murray's new Netflix special A Very Murray Christmas, and their version shimmers with precisely such melancholy, a lump of coal in a very cute stocking. The track's candy-shell melodicism and production is as sweet as its lyrics are not. Murray contributes throaty ad-libs to add a kind of distracting fun. The track's driving piano and kitschy jingle-bells are playful and nostalgic. (And what with Phoenix's lead singer Thomas Mars being married to Sofia Coppola, the director of A Very Murray Christmas, it's important to note that he is probably not all that lonely anyway.)

Mike Love, who wrote the original for a never-released Beach Boys Christmas album, was surely inspired by the sparkling holiday songs produced by Phil Spector for the Ronettes and the Crystals in the 1960s. Seasonal classics like "Christmas (Baby Please Come Home)" made the heartbreak of staying up late waiting for your baby not only an acceptable way to pass the holidays, but also practically patriotic. Love has now recorded his own updated solo version of "Alone on Christmas Day" (inspired by Phoenix to revisit the song), and his rendition opens with the same exuberant drum beat that kicks off "Be My Baby." "I know what it's like to be away from loved ones during the holidays," Love told Rolling Stone. "But the message of this song is that you're never truly alone if you're in the hearts of those you love. No matter where you are that time of year, we're with you." In other words: The snow's coming down, you're watching it fall, but if the music is alright, how bad could things be?

"Alone on Christmas Day" is out now on Glassnote, with all profits from single's sale going to UNICEF.