Accessibility links
What American Muslims Do On Christmas: New Traditions Emerge For some American Muslims, Christmas is a day to read the Quran's passages about the birth of Jesus — he's a prophet in Islam, too. For others, it's a day to trim the tree, or just relax. 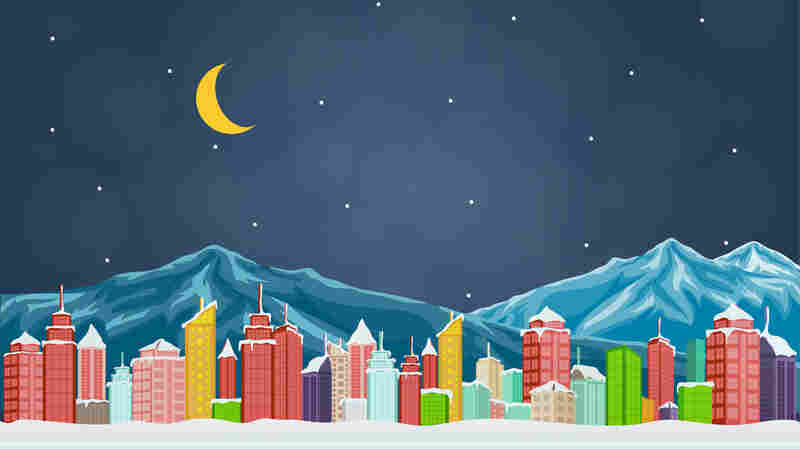 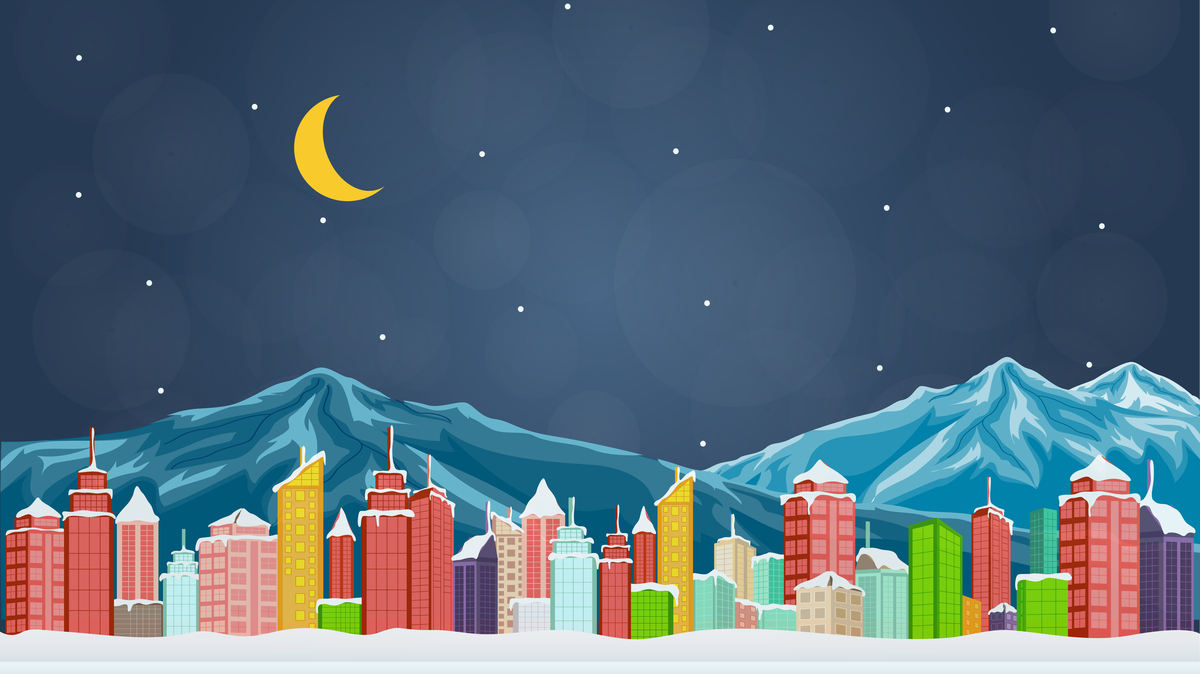 For many American Jews, Christmas Day means Chinese food and movies. But how do American Muslims spend their time on Christmas?

Jesus is also revered as a prophet in Islam. "Muslims and Christians believe that Jesus is the only messiah," explains Hisham Mahmoud, an Arabic teacher at Harvard University. He points out that Jesus' mother, Mary, is considered by Muslims to be a saint. "In fact, there's an entire chapter in the Quran called 'Mary,' and the story of Jesus' birth is recounted in that chapter," he says.

There's an entire chapter in the Quran called 'Mary,' and the story of Jesus' birth is recounted. ... We make sure the holiday is focused through and through on Jesus — peace and blessing be upon him — as opposed to feeding into the commercialization of this holiday.

On Christmas Day, Mahmoud and his devout Muslim family fast.

"We also relate the story of Jesus and Mary," he says. "We read those passages in the Quran and we make sure the holiday is focused through and through on Jesus — peace and blessing be upon him — as opposed to feeding into the commercialization of this holiday."

That's not to say that some American Muslims never participate in the more commercial side of Christmas: "All the Persians in my community went full-blown Christmas the first year," says comedian Zahra Noorbakhsh. "I mean, my cousins even had a guy come over dressed as Santa."

Then there's the not-much-going-on approach; no one did anything in the home of comedian Fawzia Mirza, whose parents came from Pakistan. She says she remembers feeling like: "OK, here we are. Ours is the dark house on the block. Everywhere else was lit up, and then there was us."

Mirza's Christmas often involved what she calls "auntie and uncle" parties with other U.S. South Asians. And also — bowling. "The favorite Muslim pastime is bowling," she says. "Not on the day itself, but it's like everyone else is visiting family and opening presents — we're going bowling."

Mirza's girlfriend, Nabeela Rasheed, is a lawyer who is very into Christmas. Rashid is also Pakistani-American and Muslim, and she loves the holiday's message of peace, light and love.

I see nothing but beauty in the season. You should see my Christmas tree — it's lovely.

"I see nothing but beauty in the season," she says. "You should see my Christmas tree — it's lovely."

That Christmas tree will be a real change for Mirza's mom, who's visiting the couple this week. "She will be staying with us," Mirza says. "And more than meeting my girlfriend, I'm [wondering], like: What's she going to think of this 13-foot-tall tree in the living room?"

People who've been in the U.S. for a while often pick up the trappings of Christmas, though many wrestle with the idea of sending mixed messages to their kids. Zahra Noorbakhsh co-hosts the Good Muslim Bad Muslim podcast along with Tanzila "Taz" Ahmed. Noorbakhsh's Persian-American family now celebrates Christmas, but Noorbakhsh had never heard of it when she arrived from Iran as a kindergartner in the 1980s.

"This little girl asked me if I believed in Santa, and I said, 'What does he look like?' " Noorbakhsh recalls.

I said, 'Dad! Everyone in kindergarten is Muslim — they know about Imam Khomeini but they call him Santa!'

When the girl replied that he was a kindly old man with a big white beard who loves children, Noorbakhsh immediately remembered a few textbooks she'd seen back home: "These textbooks were issued by the theocratic government of Iran for kids, and they had these pictures of Khomeini kissing babies and playing with kids and he had a big white beard," she says.

So it was with great pride she informed the girl — that's the Ayatollah Khomeini!

The little girl replied, "Well, we call him Santa Claus."

Noorbakhsh couldn't wait to get home to share the news. "I was so excited," she says. "I said, 'Dad! Everyone in kindergarten is Muslim — they know about Imam Khomeini but they call him Santa!' "

Her dad then explained that the former Supreme Leader of Iran was not a jolly sleigh-driving figure from European folklore.

Harvard lecturer Hisham Mahmoud says still, it's important to keep commonalities in mind, especially during a fortuitous point in the Islamic lunar calendar.

"This is quite a special year because the birth of the Prophet Muhammad — peace and blessings be upon him — happens to fall on Christmas Eve, which is a beautiful, beautiful sign," Mahmoud says.

It's a beautiful sign on a holiday that begins with the story of one, in the sky over Bethlehem.