Accessibility links
A Marriage Upended In '45 Years' Charlotte Rampling takes the lead in the story of a couple whose long and stable union is thrown off-balance by news that dredges up the past.

A Marriage Upended In '45 Years'

A Marriage Upended In '45 Years' 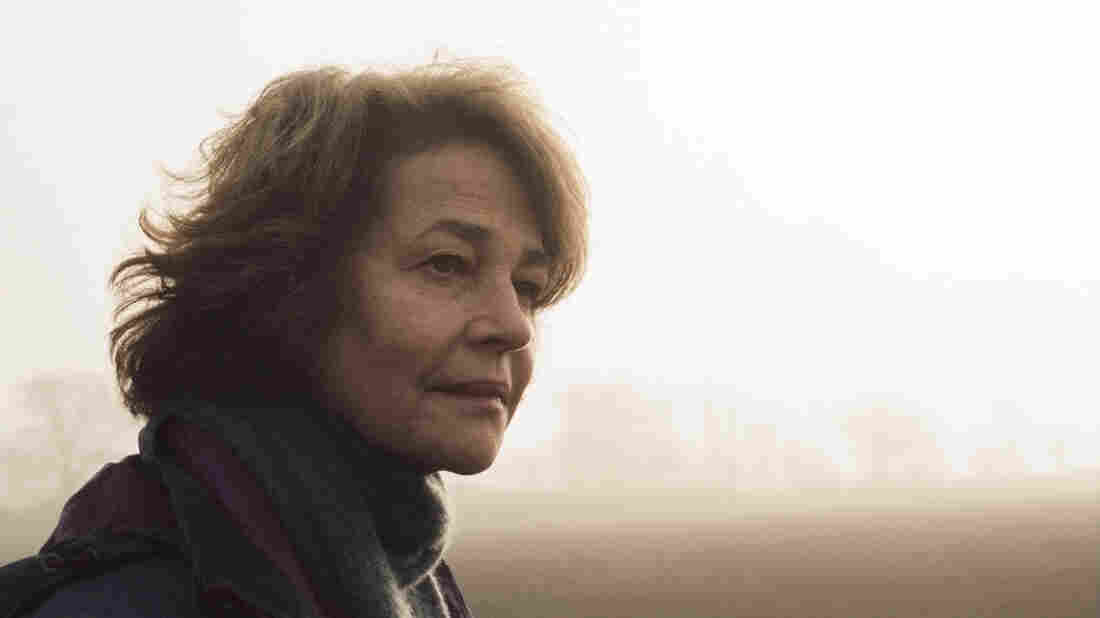 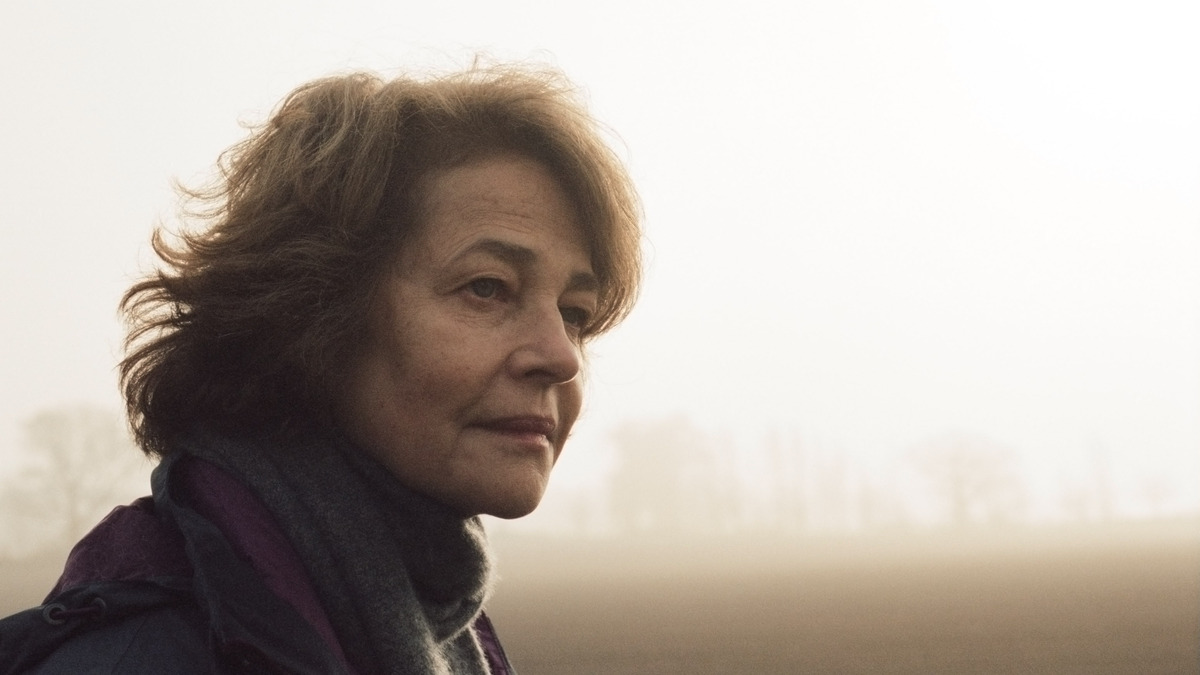 Charlotte Rampling as Kate in 45 Years.

In 2011, the British director Andrew Haigh made Weekend, an achingly wistful chamber piece about a lifetime of unfulfilled longing poured into a brief encounter between two very different gay men. Weekend comes highly recommended, as does Haigh's new film, 45 Years, which also spans a few days, here slogged through by an aging couple forced by startling news to reassess their long marriage. Neither film has a plot in the received sense, nor does either lead us to a foregone conclusion. Both take sympathetic but precise measure of seismic changes in emotional temperature. Both are for people who love to watch the momentous percolate within the mundane.

In the run-up to a party to celebrate the 45th anniversary of Geoff and Kate (Tom Courtenay and Charlotte Rampling), a letter arrives bearing news that the body of Geoff's former lover, Katya, who fell down a rock fissure during a hike in the Swiss Alps more than a half-century earlier, has been found preserved in ice. Kate has always known of Katya, but she's about to learn a lot more than might be good for her or Geoff, who is visibly shaken. Katya remains as she was on the day of her death, and in less sensitive hands that fact, along with the fissure and the ice, might be worked to death as metaphors for the abyss that opens up in a union that has chugged along comfortably for most of its life. Instead, Haigh trickles the symbolism insidiously into our consciousness and Kate's, along with the flat, winterized Norfolk landscape that frames their quietly intense struggle to recover equilibrium.

Life continues to flow along. Kate makes tea; walks the dog; lunches with a friend; oversees party arrangements. Geoff maintains an ongoing struggle with a broken toilet; cracks open Kierkegaard (again, his wife feels moved to point out); blows hard against this racist or that sellout in their circle. But a switch has been thrown. Is it salutary or the kiss of death? There's more sex and more calling up the past than either Kate or Geoff has done in a while. It's harder for them than most: these resolutely anti-bourgeois children of the '60s are retired from jobs that don't seem to have been central to the identity of either, and they have no photos of children or grandchildren to give shape and meaning to their lives. Each begins to conduct covert operations that threaten the status quo and exacerbate a mounting agitation in volatile Geoff, a gathering unease in his more contained wife.

Well, of course she's contained. She's Charlotte Rampling, ever gracious and composed but also slightly imperious, slightly impatient — and very, very, spare with the growing confusion of a woman reeling from news that throws a harsh new light on her hitherto unexamined life. Pairing Rampling with Courtenay was an ingenious move, and not only because the two perform a beautifully calibrated pas de deux. As actors they belong to roughly the same generation, but their early careers span a profound change in the British cultural weather. For moviegoers their age, Courtenay still comes inextricably identified with the working-class-conscious The Loneliness of the Long Distance Runner and other Angry Young Men films of late 1950s; Rampling remains (via Georgy Girl and others) a potent, if patrician, symbol of the Swinging Sixties. Haigh slyly alludes to this. "You were a knockout!" Geoff recalls of his first sighting of Kate. That she was, but the nuanced, assessing intelligence that has earned Rampling a thriving international career well into her sixties is fully in charge here in Kate's gradual awareness that a possibly fatal wedge has been driven into her marriage, and that "communication," ubiquitously vaunted as the key to conjugal happiness, may be a double-edged sword.

As to whether this will turn out to be a lasting union or a fatally compromised marriage of convenience, Haigh won't tip his hand exactly, and you can make what you like of the long, steady shot of wind rustling through dead leaves that haven't yet left a tree. Or of the couple's choice of an old Platters cover of Smoke Gets in Your Eyes to accompany their first dance at a party that gives every appearance of becoming a roaring success.

In the end, 45 Years is Kate's film, and at the party, this enigmatic woman seems to have opted for pragmatism, or maybe it's forbearance. But as the camera comes to rest on that lovely face, you may see a look so lost and stricken, it will rip the heart right out of your chest.