Accessibility links
A Sagging 'Joy' That Doesn't Live Up To Its Inspiration David O. Russell re-teams with Jennifer Lawrence and Bradley Cooper in a film based on the story of a real-life inventor. Unfortunately, the story is neither believable nor particularly interesting.

A Sagging 'Joy' That Doesn't Live Up To Its Inspiration

A Sagging 'Joy' That Doesn't Live Up To Its Inspiration 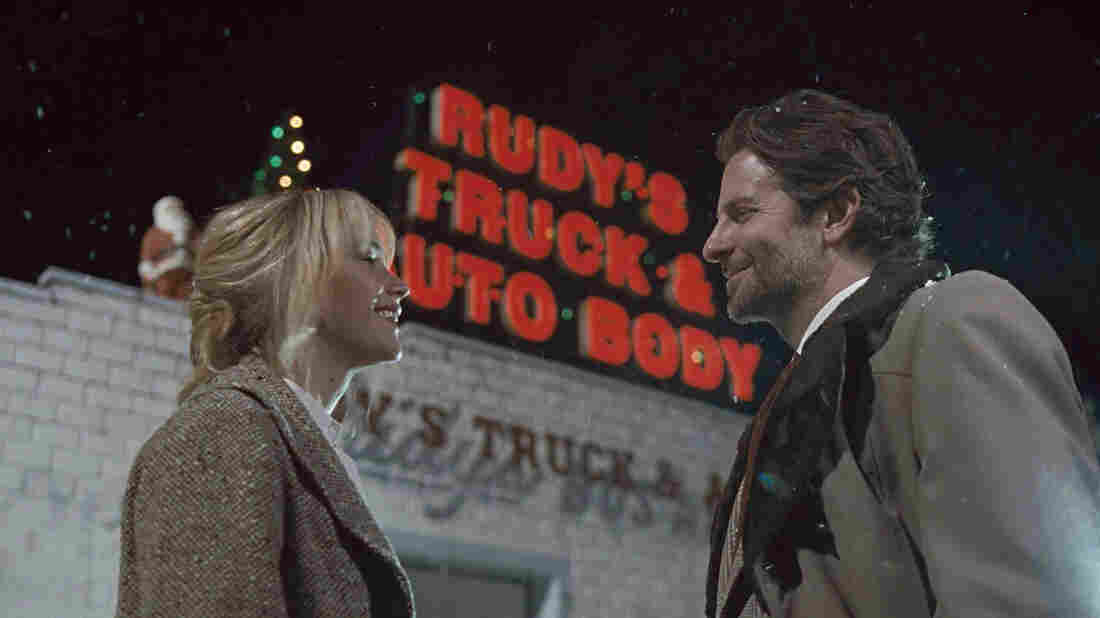 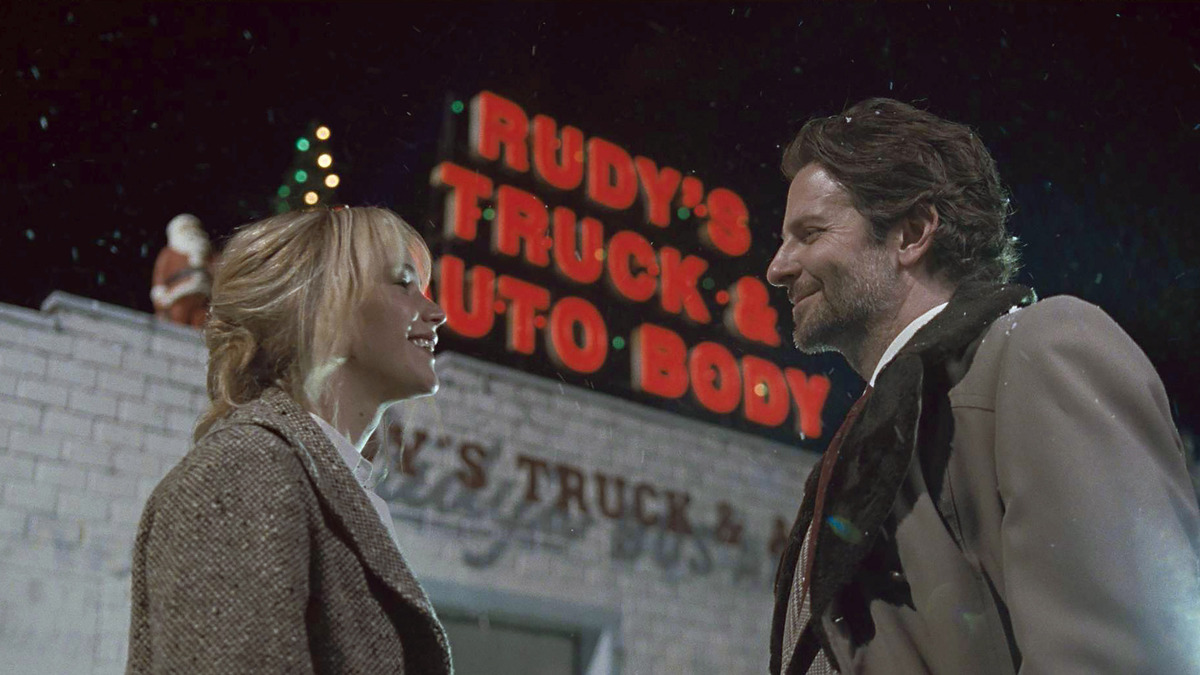 Jennifer Lawrence and Bradley Cooper in a scene from Joy.

The business of America is business, to paraphrase a line delivered by Calvin Coolidge four years before 1929's version of The Big Short. But Hollywood, no small industry itself, rarely tells the stories of people like Joy Mangano, inventor of the Miracle Mop and the inspiration for David O. Russell's Joy.

The Miracle Mop wasn't as fashionable as the iPhone, but it turns out that Joy, like the oft-biopic-ed Steve Jobs, was part of a media revolution. She became successful by selling her self-cleaning product on QVC, the then-new cable shopping channel. Perhaps that's why Russell decided to immortalize her.

Then again, maybe not. One of the many things Joy never makes clear is exactly what the writer-director finds interesting about his protagonist, who isn't identified as Mangano. The movie lurches from event to event, and tone to tone, without articulating a reason to exist.

That Russell actually wants to say something about American commerce is suggested by I Heart Huckabees, his largely forgotten 2004 comedy about a Wal-Mart-like retailer. But that movie soon lost interest in its big-box tale, and was pulled every which way by a large cast that never became an ensemble.

What's changed for Russell since then? Mostly Jennifer Lawrence, the spark plug of the director's American Hustle (even though she had a subsidiary role) and Silver Linings Playbook. As Joy, Lawrence is at the center of this story, and manages to carry it without much help. But it's a role that principally requires stamina and pluck — more Katniss Everdeen than her daffy Playbook and Hustle characters.

The movie opens in a soap-opera universe, soon revealed to be the only world that's real to Joy's reclusive mother, Carrie (Virginia Madsen). Our heroine's parents have long been divorced, but Carrie and Rudy (Robert De Niro) still agree about one thing: Joy should accept her pink-collar status. Only her grandmother (Diane Ladd) and childhood best friend (Dascha Polanco) encourage Joy to pursue her dream of being an inventor.

The divorced mom of two small children, Joy takes care of everyone — even her ex-husband (Edgar Ramirez), a Venezuelan-born would-be lounge singer who still lives in the basement. Hapless womanizer Rudy sometimes bunks there, too, before he meets a wealthy widow, Trudy (Isabella Rossellini). It's Trudy who bankrolls Joy's innovative mop, although she's not the best possible partner. Neither are small-minded Rudy and Joy's jealous half-sister, Peggy (Elisabeth Rohm), whose assistance ranges from useless to actually destructive.

But Joy, whose theme songs include Cream's "I Feel Free" and Buffalo Springfield's "Expecting to Fly," is unsinkable. She makes her way to QVC, whose secrets are happily divulged by an executive who's played, distractingly, by Bradley Cooper, Lawrence's Playbook and Hustle co-star. Here, Russell inserts another weird showbiz aside: Melissa Rivers plays her mother Joan, once a QVC pitchwoman.

Rudy owns a garage where Peggy and Joy both work sometimes, but the movie's suburban working-class milieu is no more plausible than Carrie's favorite soap opera — which, curiously, seems to be broadcast 24 hours a day. Joy's potential entry to the wonderland of QVC-enabled riches might seem empowering if the life she seeks to escape felt authentic. But it's no more credible than such absurd sequences as the moment that inspires the breakthrough mop or Joy's showdown with a patent swindler.

Joy is an odd product — contrived when it means to be gritty, and prosaic when it attempts magical realism. Hollywood may think it can peddle it, but QVC probably would have known better.