Accessibility links
Film Critic David Edelstein Says 2015 Offered An 'Embarrassment Of Riches' Fresh Air's movie critic had no shortage of material to consider when it came time to make his top 10 list this year. 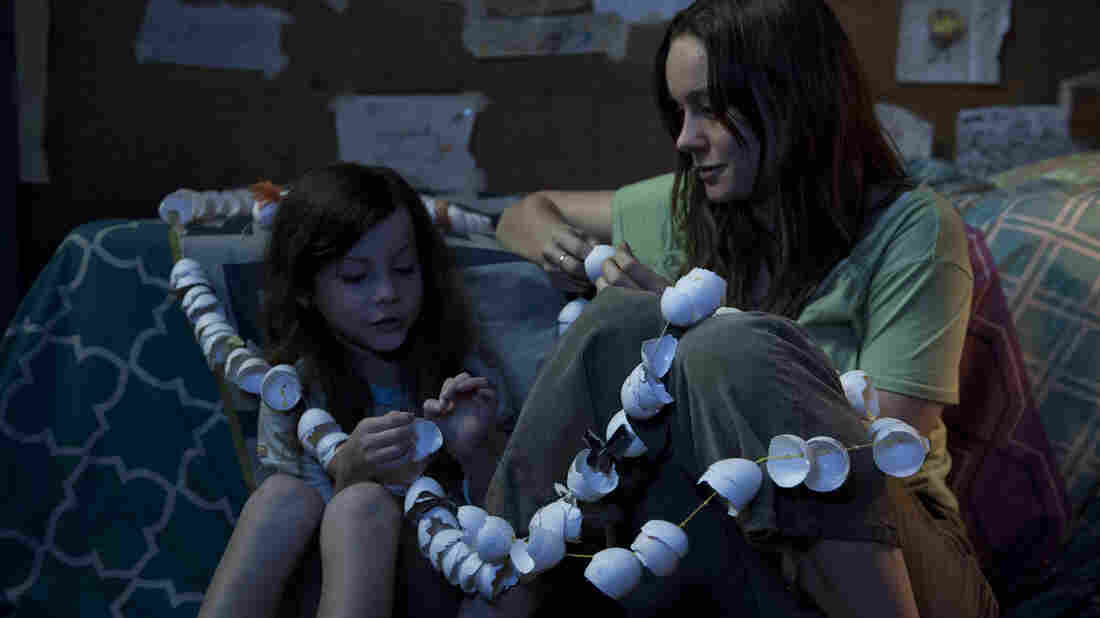 The drama Room tells the story of a boy and his mother (played by Jacob Tremblay and Brie Larson) who are being held captive in a windowless room. Caitlin Cronenberg/Courtesy of A24 hide caption

toggle caption
Caitlin Cronenberg/Courtesy of A24 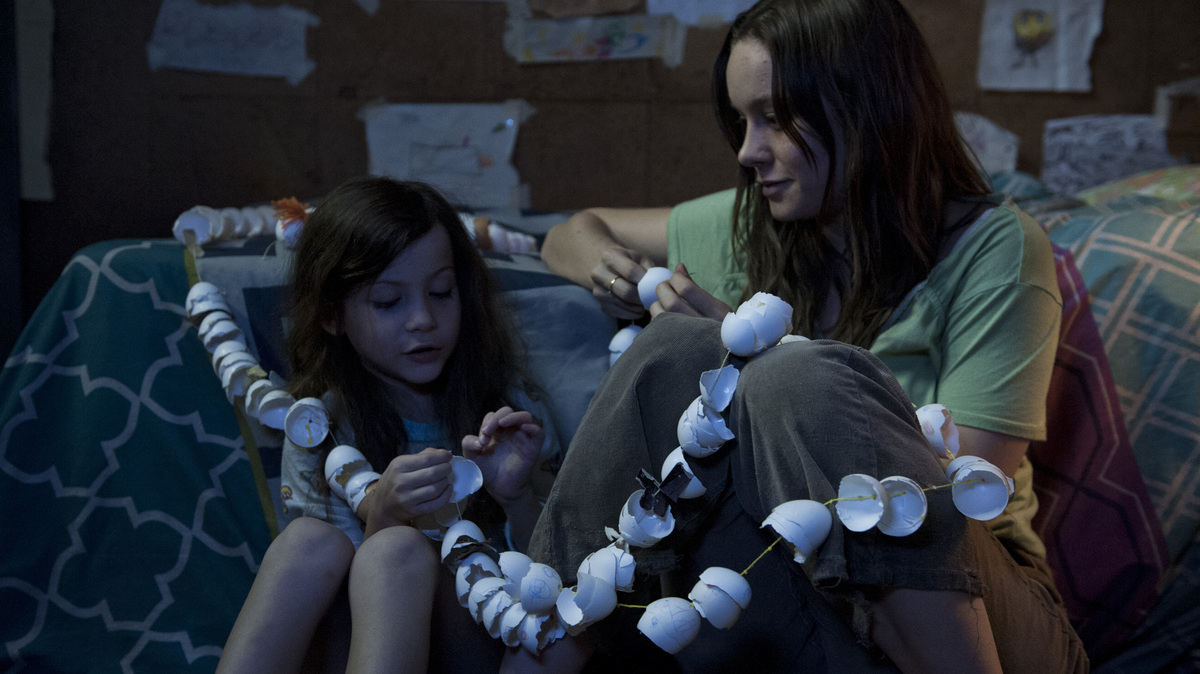 The drama Room tells the story of a boy and his mother (played by Jacob Tremblay and Brie Larson) who are being held captive in a windowless room.

Film critic David Edelstein had no shortage of material to consider when it came time to make his top 10 list this year. He shares his favorites with Fresh Air's Terry Gross:

1. Room
"The story of a woman held captive ... by a sexual psychopath and the child she raises remarkably well in that space."

2. The Big Short
"Adam McKay's rollicking adaptation of Michael Lewis' book about the 2008 collapse of the subprime mortgage market — talk about a mix of tones. ... I wasn't surprised at all that Adam McKay brought in Adam Davidson [from This American Life and NPR's Planet Money] as an adviser, because there was something wonderfully NPR-ish about the little explainer breaks in the film. ... By the end, I really felt that I knew what was going on. It was the most entertaining economics class that I could possibly imagine." 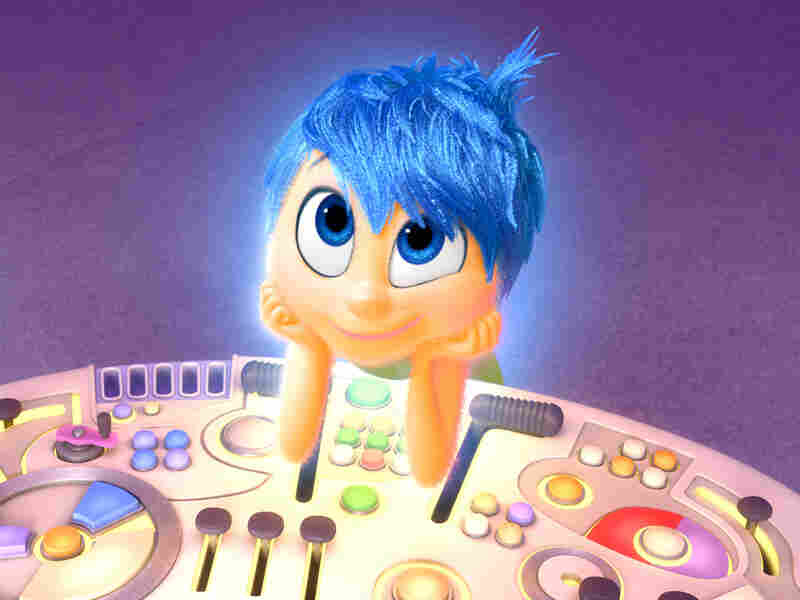 A range of emotions, including Joy (above), take turns controlling a console in 11-year-old Riley's head in the Disney/Pixar film Inside Out. Disney/Pixar hide caption 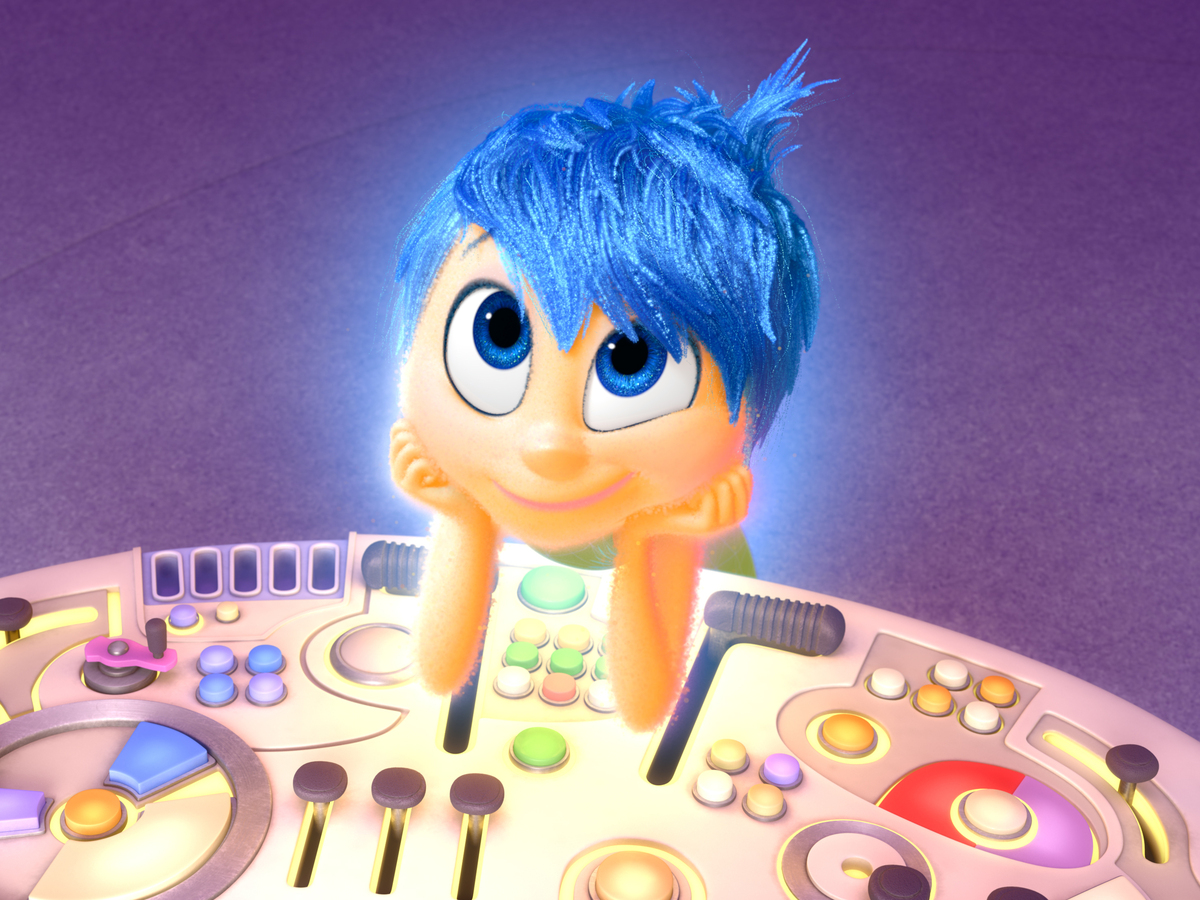 A range of emotions, including Joy (above), take turns controlling a console in 11-year-old Riley's head in the Disney/Pixar film Inside Out.

3. Inside Out
"In which Pete Docter uses all the colors on Pixar Studio's palette to deconstruct the psyche of an adolescent girl — and my psyche too, let me add — and a lot of other people's."

4. Listen to Me Marlon
"Assembled from hundreds of hours of audiotapes made by Marlon Brando ... it illuminates the genius of the greatest of all film actors and the art of acting itself. ... Brando fell open in the course of that film. You learned he was extraordinarily self-hating, he was his own worst critic. He could look at a movie like On the Waterfront and say that he didn't pull it off. ... You also learn that because of how he was raised — with a very cruel father and an absent mother — he put a premium on freedom that ultimately destroyed him. He rebelled against every form of authority there was. ... He was a victim of his own greatness in many ways."

5. Heart Of A Dog
"Laurie Anderson's lucid dream of a movie, which plays like a Rod Serling adaptation of The Tibetan Book of the Dead."

6. Spotlight
"Tom McCarthy's stunning portrait of The Boston Globe reporters who exposed a vast network of pedophile priests protected by the church." 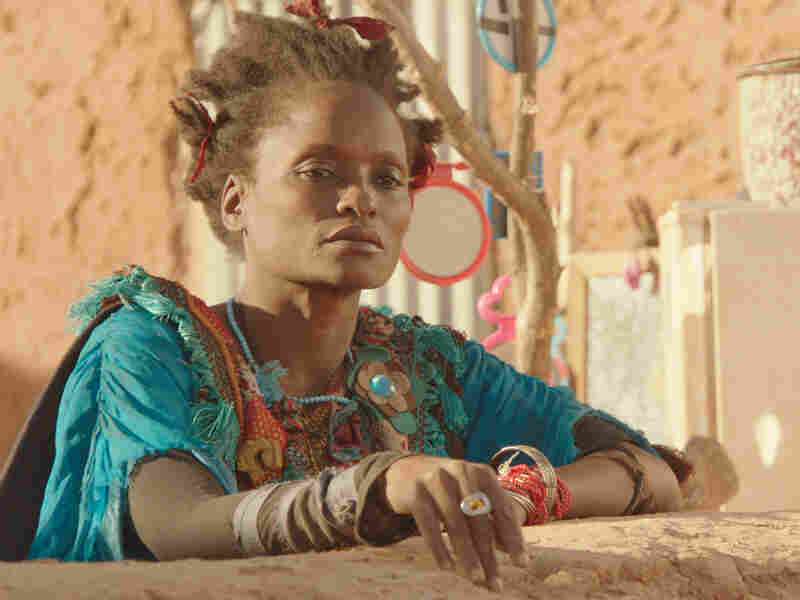 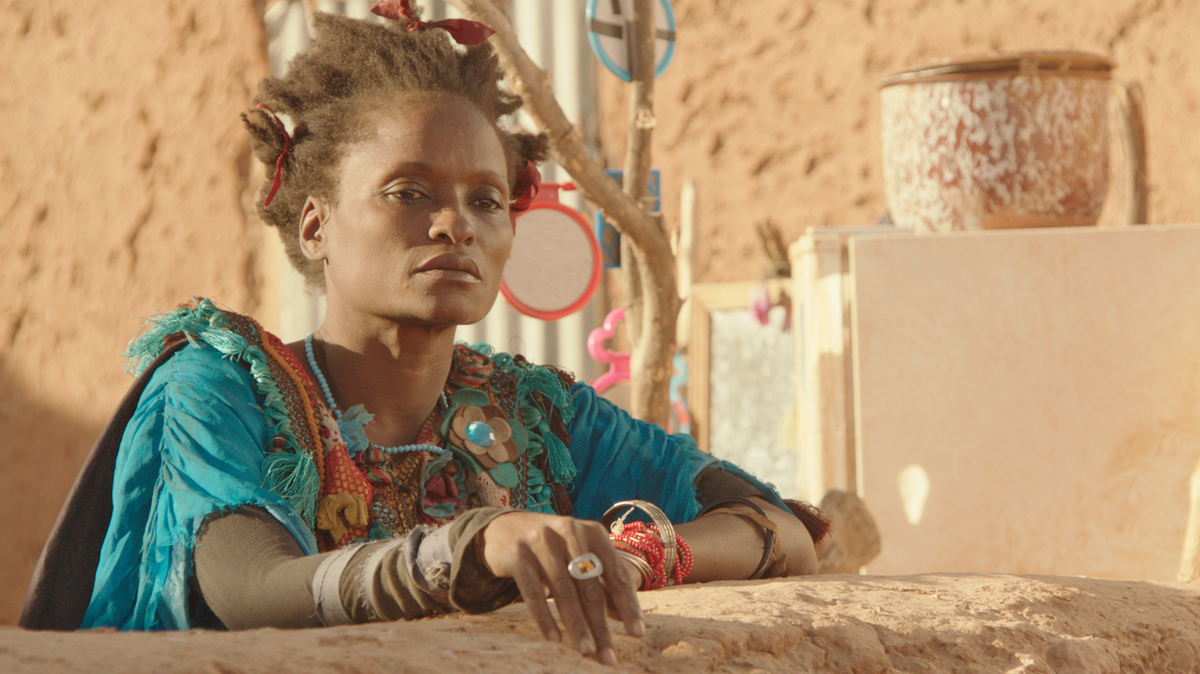 7. Timbuktu
"The amazing Mauritanian movie about marauding jihadists who bring Sharia law to a multicultural [Malian] city on the edge of the Sahara. The movie is a mix of satire and melodrama and tragedy, and somehow it jells."

8. Experimenter
"This is Michael Almereyda's very playful biopic of social scientist Stanley Milgram, who devised that 1961 study in which volunteers were commanded to deliver an electrical charge to other volunteers and — heaven help us — [they] did."

9. Mustang
"This is sometimes a very funny, sometimes [a] tragic story of five very boisterous Turkish sisters whose uncle turns fundamentalist and starts marrying them off."

10. Chi-Raq
"Spike Lee's anti-gun epic, it's an adaptation of Aristophanes' Lysistrata. It's messy. It's tonally unbalanced, but it's terrific agitprop filmmaking."

On themes and patterns in 2015 movies

Even if you consider that there aren't enough women and nonwhites in positions of power in Hollywood, we have a very inclusive mainstream American cinema now. ... The new Rocky [character] is African-American. ... The biggest opening in film history [in Star Wars], the main action hero is played by a woman barely out of her teens named Daisy. ... Charlize Theron and a militant matriarchy overthrow crazed chauvinists in Mad Max: Fury Road, and women bring the patriarchy to their knees in Chi-Raq. Reporters take down bad fathers of the [Roman Catholic] Church in Spotlight. This is a very progressive kind of mainstream cinema we're looking at.

On his favorite performances

Brie Larson in Room, I don't know how to praise her enough. ... Saoirse Ronan is the most transparent young actress I have seen in many years. In Brooklyn she is able to play an absolutely irreducible character — she's naive, but she's worldly. She's frightened, but she's bold. She's a mass of contradictions and all you know is that she's alive in front of your eyes. She takes a movie that is actually a very small movie and makes it epic.

I love David O. Russell. I think of him as cinema's great poet of disequilibrium, meaning in movies like The Fighter and Silver Linings Playbook you just have these masses of neurotic people going at each other like crazy, a very de-centered frame. It's funny — David O. Russell is known for having something of a horrific temper, and for causing a lot of chaos on sets, but he's also one of these guys who is an ostentatious meditator. He will stop everything to meditate and center himself.

So he's this funny combination of a Buddha with a hair trigger, and that is in his movies. You see these characters who are in these horrible, chaotic situations, trying to find the signal amid the noise, trying to find that little place of stillness where they can renew their spirits, and [Joy] is about that.

Edelstein's Favorite Films From Years' Past

A caption in an earlier version of this story referred to a recent Pixar film as Upside Down. The film's title is Inside Out.