Accessibility links
Alaska's Pot Cafes Will Give Patrons A Taste Of Cannabis Alaska is about to become the first state to have pot cafes where people can buy and consume marijuana. The state's marijuana control board recently approved on-site consumption at retail stores. 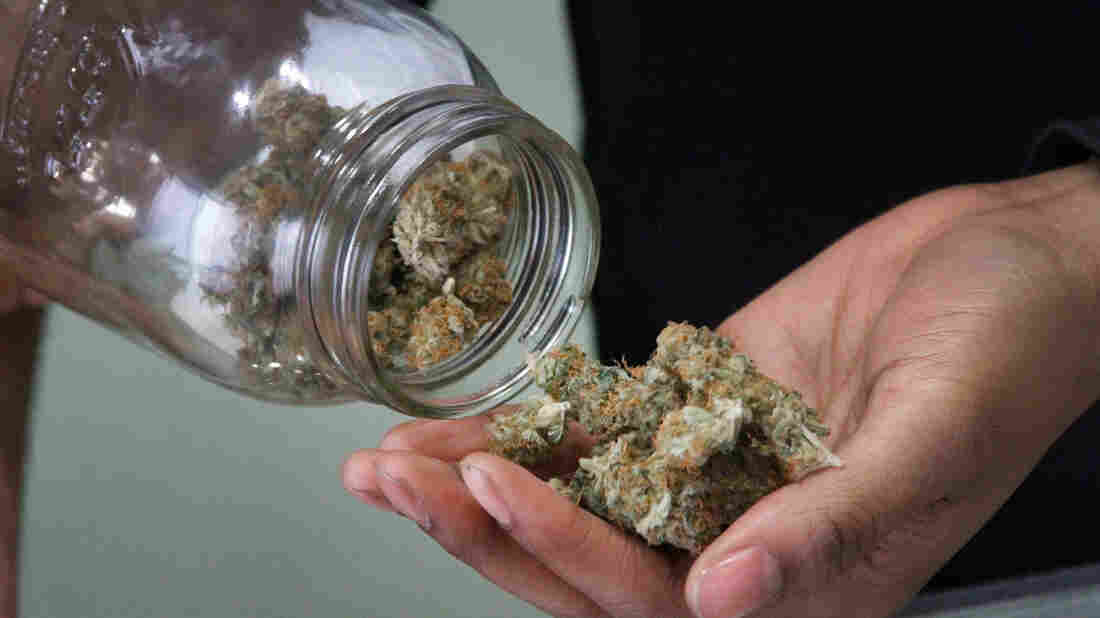 Alaska legalized pot this year and is the first state to have pot cafes where people can consume marijuana. Mark Thiessen/AP hide caption 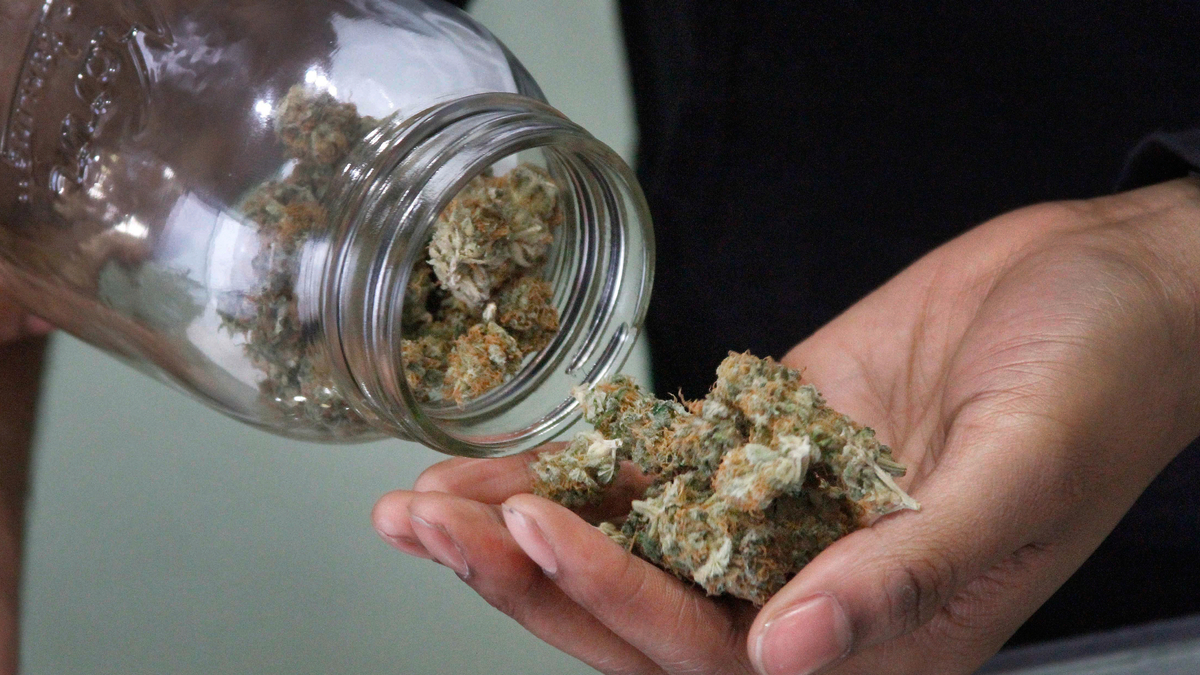 Alaska legalized pot this year and is the first state to have pot cafes where people can consume marijuana.

Alaska is about to become the first state to have pot cafes where people can buy and consume marijuana, similar to Amsterdam.

Right now, that's not legal in other states that have recreational marijuana.

Brothers James and Giono Barrett, who own a marijuana business, Rainforest Farms, in Juneau, also plan to produce a line of chocolate bars infused with pot. They'll be an alternative to the sugary, processed edibles Giono says he has eaten recently in Colorado.

Marijuana Is Now Legal In Alaska, The 3rd U.S. State With Legal Pot

"Man, when I was down there there was just a lot of products I didn't want to put in my body at all — not because of the cannabis," he says. "I actually got sick off one of them. I got nauseous."

Unlike Colorado, Rainforest Farms can have a cafe for its customers to eat their pot-infused treats. In November, the Alaska state marijuana control board approved on-site consumption at retail stores. Those businesses could start popping up as early as summer. Each municipality has to give the ultimate OK.

"I am not thinking, 'Oh, goody, goody, we're going to get rich because of pot.' That is not in my thought process at all," says Mary Becker, Juneau's mayor.

She's a retired middle school teacher. Drug aversion programs, she says, were a regular staple in her classroom.

"I have grandchildren and I've taught school and I want to see these young people have good jobs. They can't even get a job in the mine if they test with a drug in their system," she says.

Pot cafes in Alaska give people a legal place to consume marijuana, but some municipalities have anti-smoking laws. Juneau has a strict clean air ordinance that prohibits smoking tobacco and marijuana in public places, in businesses like restaurants and even in private clubs like an Elks Lodge.

Becker says while she's not excited her state would be the first to have marijuana cafes, a pot brownie doesn't bother her as much as a joint.

"I mean, I'd rather people didn't put their calories in their bodies with edibles of drugs, but it does not damage the smoking ordinance and that's been one of my real concerns," she says.

Attorney Kevin Higgins says he smokes marijuana at his home to relieve job stress but would consider going to pot cafes.

He says the number of local pot enthusiasts like himself probably isn't big enough to sustain businesses. But there is another possibility.

"Tourists are obviously willing to pay a premium on a lot of things just to be part of the experience of floating up the Inside Passage," he says.

And with close to a million cruise ship passengers each year, marijuana cafes could mean an added attraction in Juneau.

But Becker says pot pales in comparison to the city's other attractions.

"Have we looked at the Mendenhall Glacier? Have we gone out on the water and seen the whales? I have a hard time thinking people are going to come to Juneau to get their pot," Becker says.