Accessibility links
Art Hodes On Piano Jazz The pianist, an adherent to early jazz styles, was known for his work in New York City in the '30s and '40s. His career continued in his native Chicago, and he appeared on Piano Jazz in 1984. 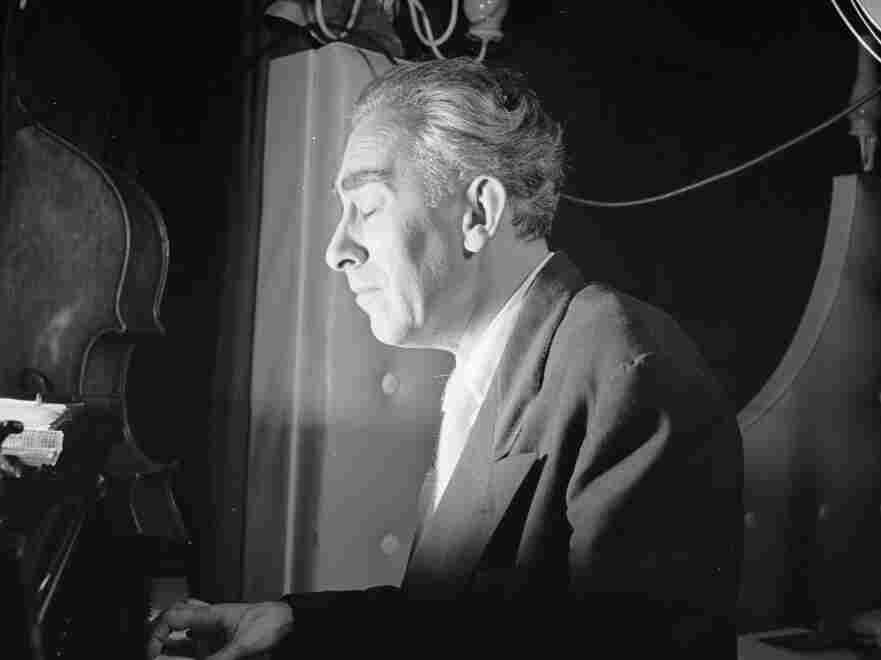 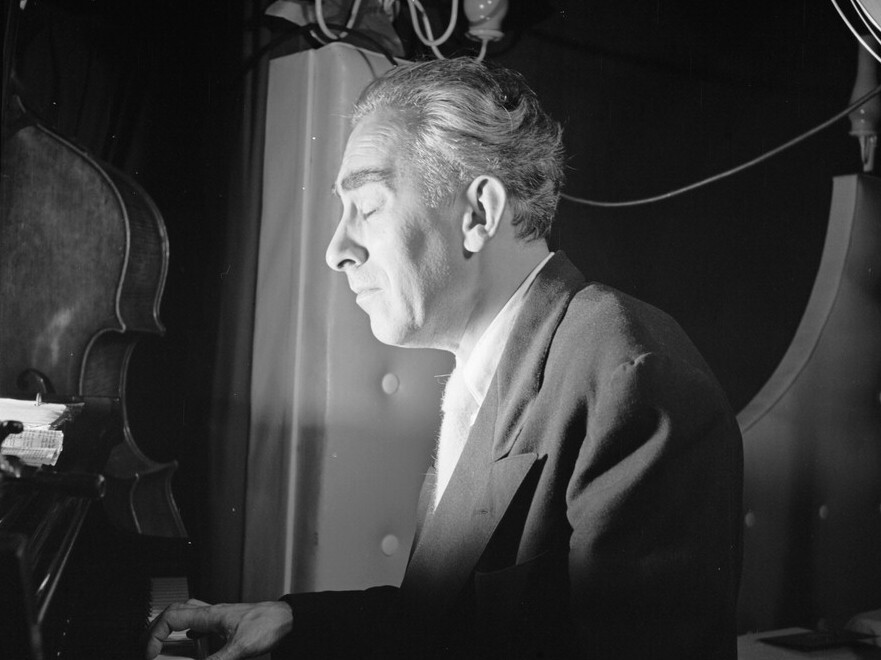 Art Hodes In The Studio

Jazz pianist Art Hodes (1904–1993) was born in Ukraine and moved to the U.S. with his family as a baby. While he got his start as a musician in Chicago, his big break came when he moved to New York in 1938 and played with Joe Marsala and Mezz Mezzrow. He later returned to Chicago, where he remained active as a performer, educator and writer. On this 1984 episode of Piano Jazz, Hodes performs "St. Louis Blues" and "Someone To Watch Over Me."

Originally broadcast in the fall of 1984.