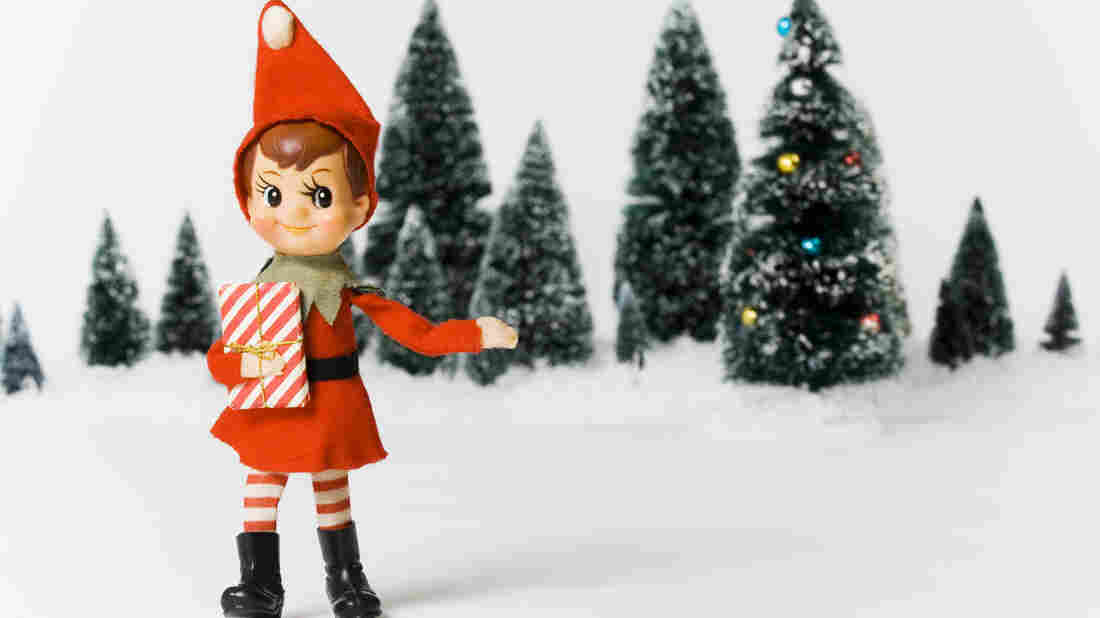 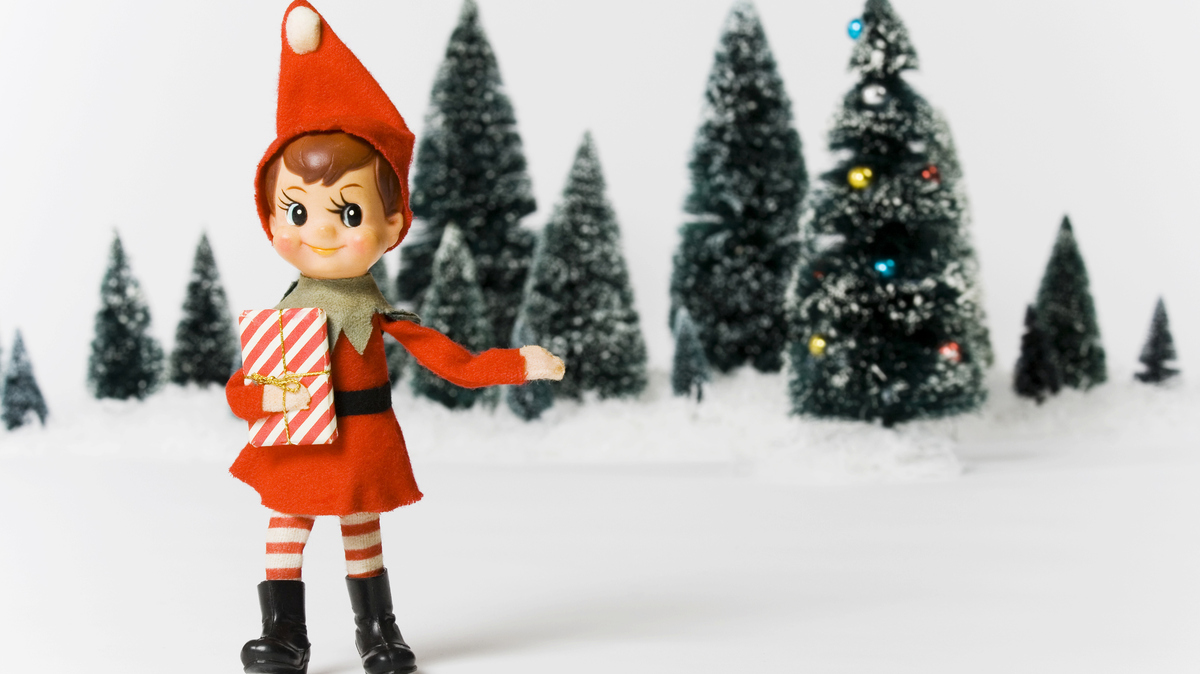 You might not expect "Santa's helper" to be a career-altering gig, but for David Sedaris, it changed everything. The writer and humorist spent a season working at Macy's as a department store elf. He described his short tenure as Crumpet the Elf in "The Santaland Diaries," an essay that he first read on Morning Edition in 1992. He was brought to NPR by an up-and-coming producer named Ira Glass.

Instantly, a classic was born. Sedaris' reading has become an NPR holiday tradition. Click the "Listen" link above to hear Sedaris read his tale.