Accessibility links
A Tale Of Two Titles: A Girl, A Train And Thousands Of Confused Readers It's a psychological thriller, with a female protagonist, set in contemporary London. You've probably heard of it — Girl on a Train. Or is it The Girl on the Train you're looking for? 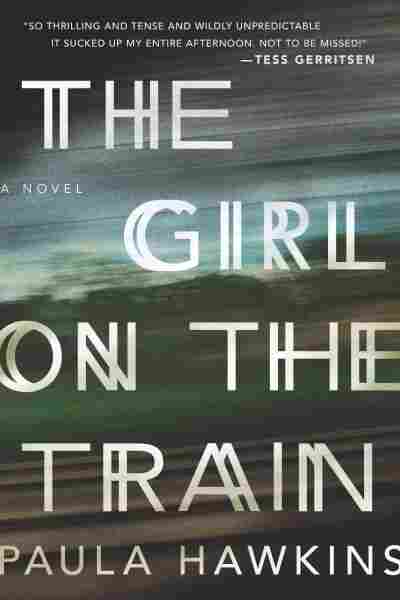 The Girl on the Train is a psychological thriller, set in contemporary London, with a female protagonist and a female author — Paula Hawkins. It was published this year, and received wide acclaim.

Girl on a Train is a psychological thriller, set in contemporary London, with a female protagonist and a female author — Alison Waines. It was published in 2013, and received almost no attention.

You might be able to predict where this is going.

Benoit revealed the case of mistaken identity in the Wall Street Journal — after he experienced it first-hand.

Benoit's mother read Alison Waines' book. Then she passed it to her son.

"I read it in its entirety," Benoit says. "It wasn't until after that that we realized, 'Hey, wait a second, there's another book out there that people are actually talking about."

After talking to readers of Girl on a Train and poring over Amazon reviews, Benoit concluded that most mixed-up readers had purchased the e-book. 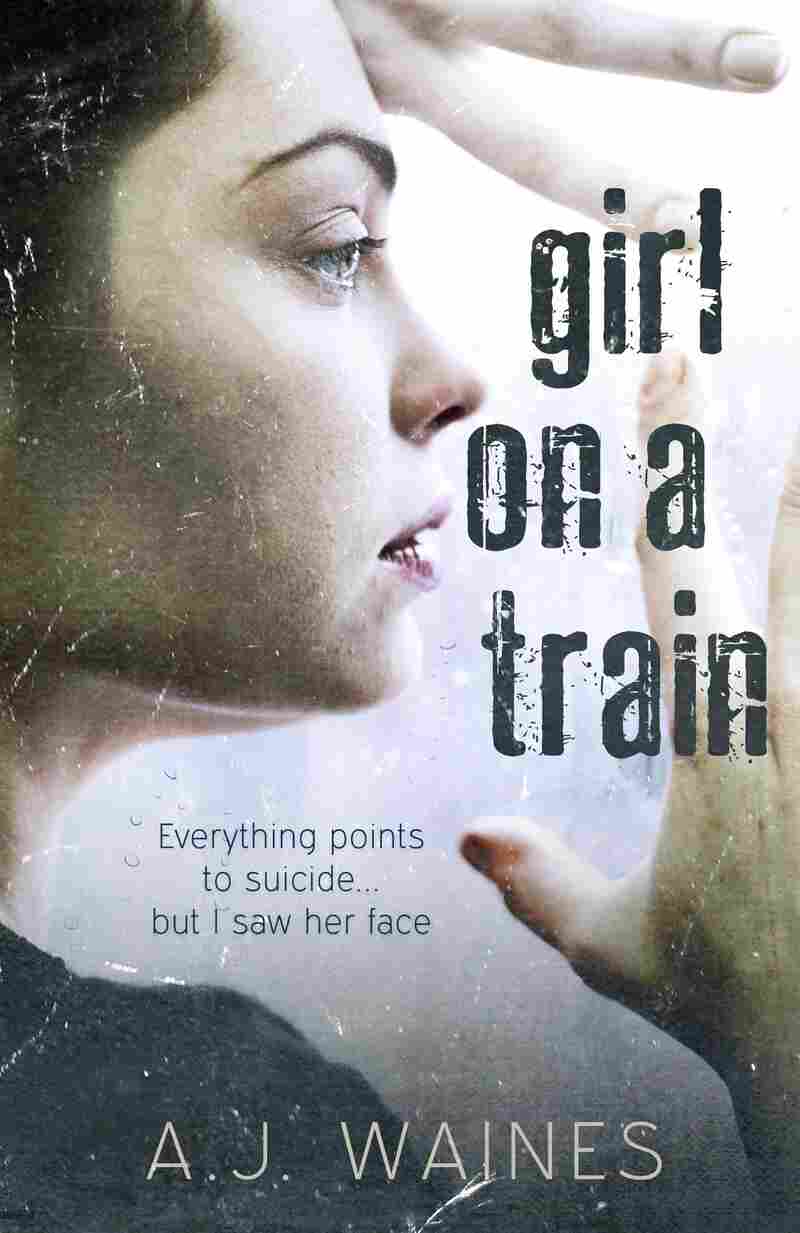 Girl on a Train

"You go on Amazon, you click the first girl-on-a-train book you see on your Kindle, and maybe you never look at the cover again when you're reading, so you don't realize it's a different author," he says.

Not so his mom.

"My mother actually bought the book in a bookstore," he says. "So she didn't misclick. She literally picked up the wrong book."

In e-book and in print, the mistake has led to a boom year for Waines.

"Writing had always been a hobby for her," Benoit says, but this year she says she sold over 30,000 copies of her book.

And she's excited to see what happens when her next book comes out.

Several years ago, Stephen King published Joyland. A novelist named Emily Schultz published a book by the same name back in 2006.

Schultz got an immediate boost in sales (and documented how she spent that money on a website she called Spending the Stephen King Money).

"Now she has a new book out this year that's doing very well," Benoit says — it was featured in NPR's own book concierge, in fact — "in part because she had become a little bit famous with the Stephen King mishap."

Both Schultz and Waines published their books first, so it's not as though this were a cynical maneuver on their part.

And Stephen King and Paula Hawkins are doing just fine — Hawkins has sold over 6 1/2 million copies of The Girl on the Train.

As for the readers?

"Many readers who admit they bought the wrong book liked it anyway," Benoit wrote in the Wall Street Journal.

She made her book club, which had planned on reading the best-seller, pick up Girl on a Train instead.

A previous Web version of this story incorrectly quoted David Benoit as referring to "Miss Hopkin." In fact, he said "Miss Hawkins."