Accessibility links
Alt.Latino Picks Favorite Songs Of 2015 Felix Contreras and Jasmine Garsd of NPR's Alt.Latino podcast join NPR's Carrie Khan to talk about some of their favorite songs of 2015.

Felix Contreras and Jasmine Garsd of NPR's Alt.Latino podcast join NPR's Carrie Khan to talk about some of their favorite songs of 2015.

NPR Music has launched its extensive recap of the year in music, and our friends at Alt.Latino are of course part of that look back. Jasmine Garsd and Felix Contreras are here with us to share some some of their favorites of the year. Jasmine, Felix, welcome.

KAHN: OK, I thought we were going to be listening to a Mexican artist right now. That doesn't sound like Mexican music to me. Explain, Felix, please.

CONTRERAS: This is a Mexican artist. This is a very, very interesting record that came out earlier in the year. The artist's name is Rana Santacruz. And what he's doing is that he's taking mariachi and adding things like Balkan music, a little bit of bluegrass 'cause he lives in Brooklyn and he's hearing all of this stuff, right? So he put out this great album earlier this year called "Por Ahi" and it's a fantastic collection of influences, great writing, great singing and really spectacular vision.

KAHN: That's great, but it still doesn't sound Mexican to me.

KAHN: Sorry, Felix. Jasmine, you get the next pick. What else caught your ear?

GARSD: So next up I brought this duo from Columbia. They are probably one of the more well-known Latin alternative, so to speak, duos. I'm talking about Bomba Estereo. This year, they released an amazing album called "Amanecer." I mean, everything Bomba Estereo does is really good and really hard to categorize. You know, it doesn't really fall neatly into any one category, and that's kind of their strength. I think one of the gems on the album "Amaecer" is the song "Mar." It just has such a nice soft, floating field.

KAHN: It does make you feliz, happy. It's very happy, right? Jasmine, you have another pick for us from Columbia.

GARSD: Yeah, I guess I have a lot of Colombian artists this year. Kali Uchis is one of my favorite new artists. She's kind of got, like, an R&B vibe. She channels a lot of, like, Erykah Badu and a little bit of Billie Holiday. Definitely a crooner, but also really reflecting, like, that lowrider LA culture. And she's released one amazing single and record after another. This year, she released the song "Lottery." And most newcomers to the music scene, you expect them to stumble one or two times, but she's just been flawless consistently. So it makes me really excited about what she's going to do next year. This is "Lottery."

KALI UCHIS: (Singing) If I told you I was yours, you'd probably label me a bore. Maybe I'm just trying way too hard to keep you. You're an angel and I'm blessed so I am trying to do my best, want you to know how very nice it was to meet you.

KAHN: What amazing voice - just amazing. We want to remind listeners that this isn't your complete list, right, you guys? You have a lot more favorites than just these songs.

CONTRERAS: OK, on our show this week we have 10 tracks. And it's our end of the year look back at the best of, and that's with a caveat because it's the 10 tracks that we could fit into the show, OK? It's not exactly everything that was the best 'cause there was a lot of great music this year. And I think it speaks volume about how fertile and creative Latin alternative, Latin hip-hop, Latin rock and even Latin folk is these days. There's just so much great stuff out there.

KAHN: So I understand you've brought us some more music from Mexico, Felix.

CONTRERAS: Some more folk music. Check this one out.

KAHN: And this is from Mexico.

KAHN: This is confusing.

CONTRERAS: This is from Mexico by way of Brooklyn.

CONTRERAS: Another Brooklyn, another New York. This is a Mexican jazz musician in New York who got together with a classical musician. They both have this great love for Banda music from Sinaloa. And the Banda music - the traditional Banda music is the stuff with the tuba, the trumpets, all the brass and the snare drums and all that. It's a very traditional music. Think, you know, country, think (speaking Spanish) and Sunday afternoons and municipal music. Well, this album is attributed to that style and that genre. The band is called Banda De Los Muertos. The album is called "Banda De Los Muertos" and this is "Cumbia De Jacobo."

KAHN: Now I hear the Banda.

KAHN: Yeah, I hear the trumpets.

>>KAHN" I don't hear the cumbia, but I hear the Banda (lauhtger).Well, thank you so much. Felix Contreras and Jasmine Garsd are the hosts of Alt.Latino, NPR Music's weekly podcast about Latino arts and culture. You can download their show at npr.org/podcast or check them out on the NPR One app. Happy new year to you both. (Speaking Spanish). 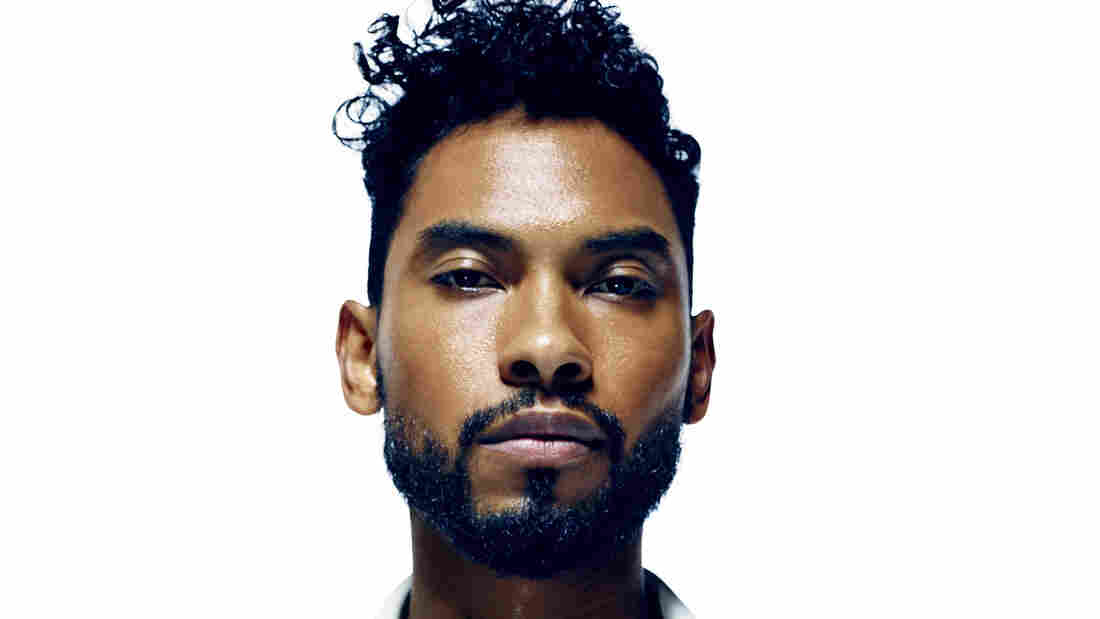 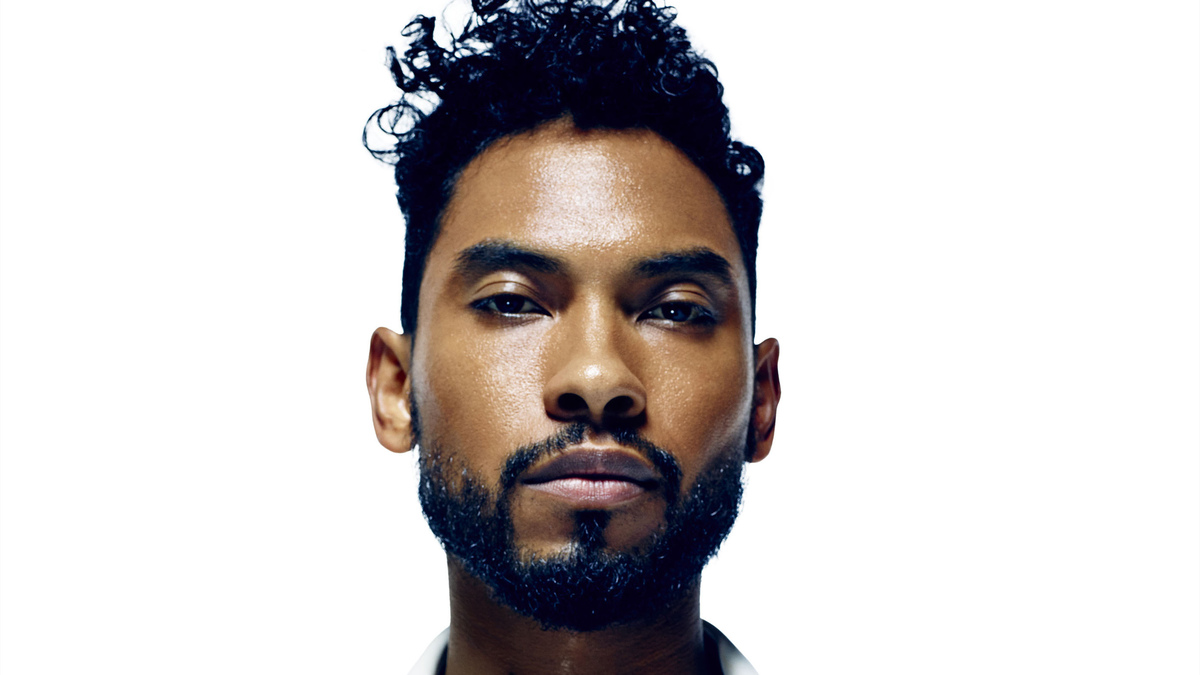 Daniel Sannwald/Courtesy of the artist

It's that time of year when we review our favorite music, and as always, it was difficult to narrow it down to a handful of songs. One recurring theme in 2015: Whether it's Li Saumet from Bomba Estereo or up-and-coming singer Kali Uchis, it's been a fantastic time for female vocalists.

Join us as we review the songs and records that stole our hearts this year. As always, this is not a definitive list — just the beginning of an interactive one. So tell us about your favorite music of 2015!