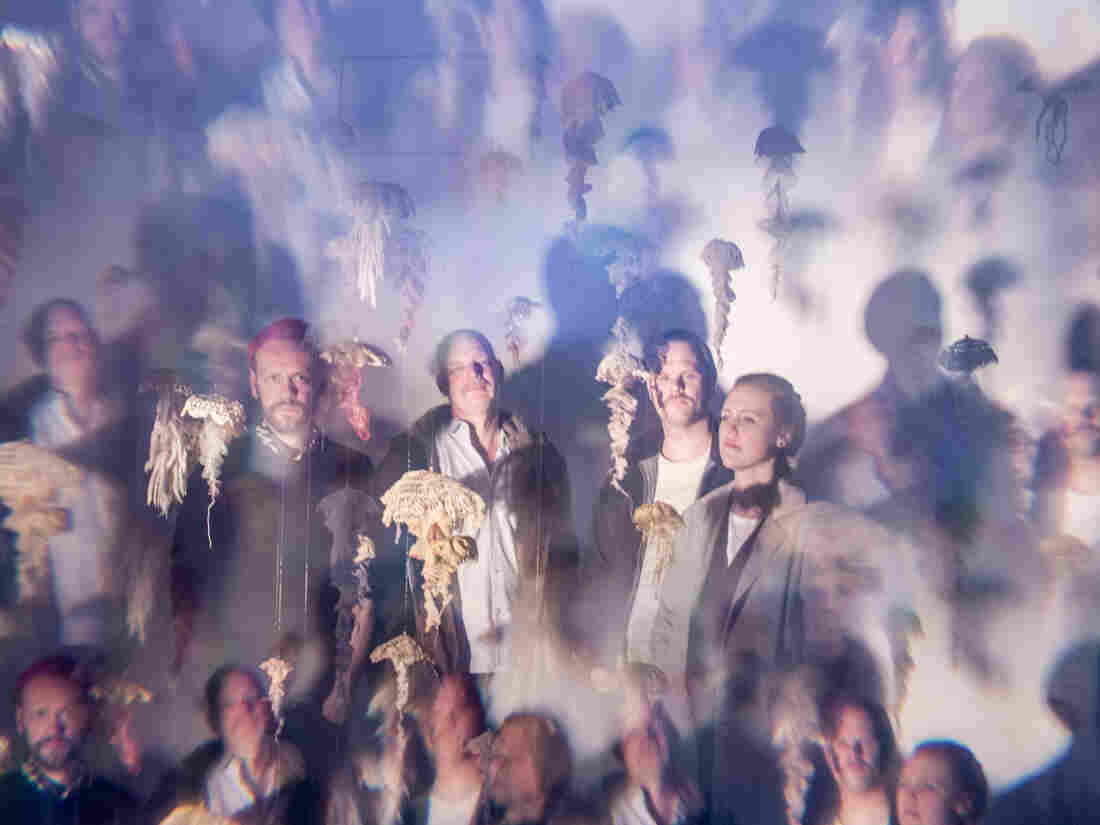 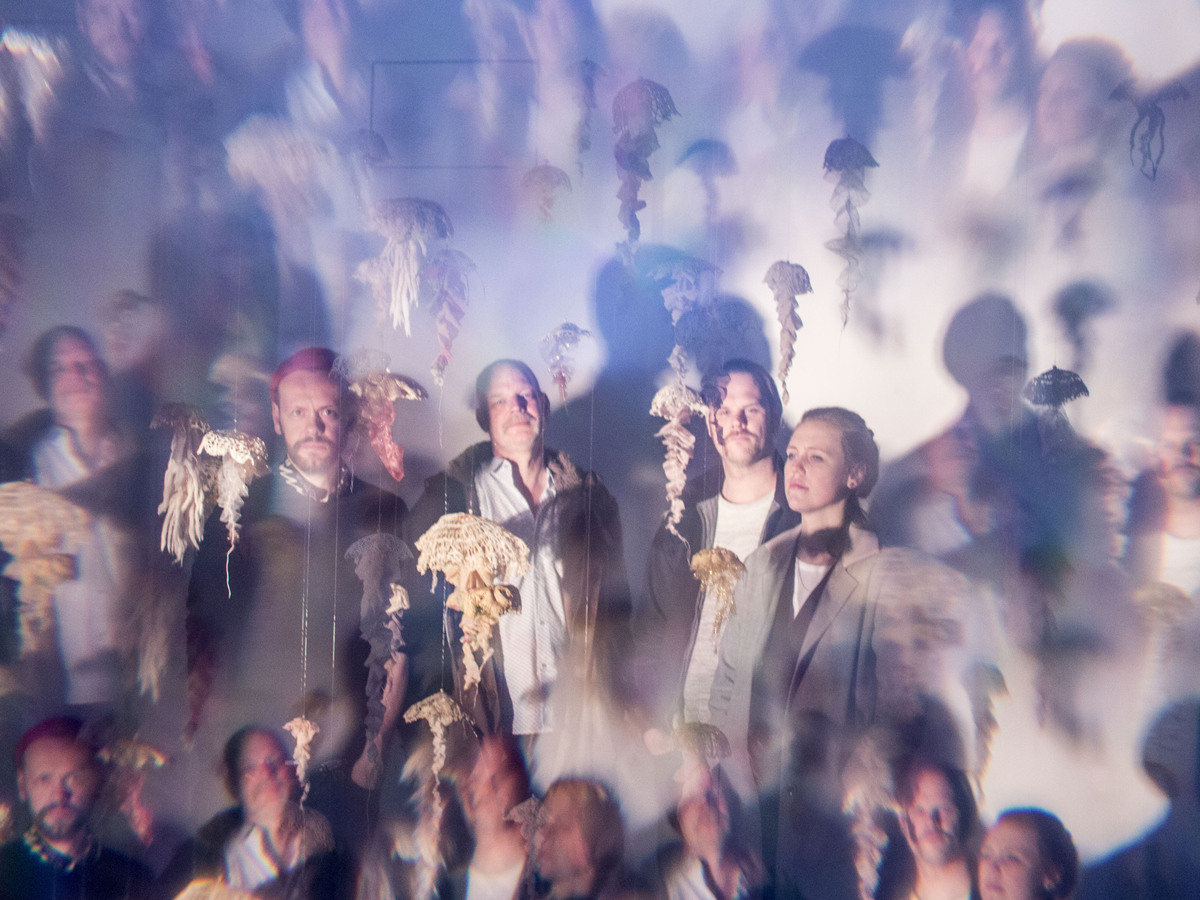 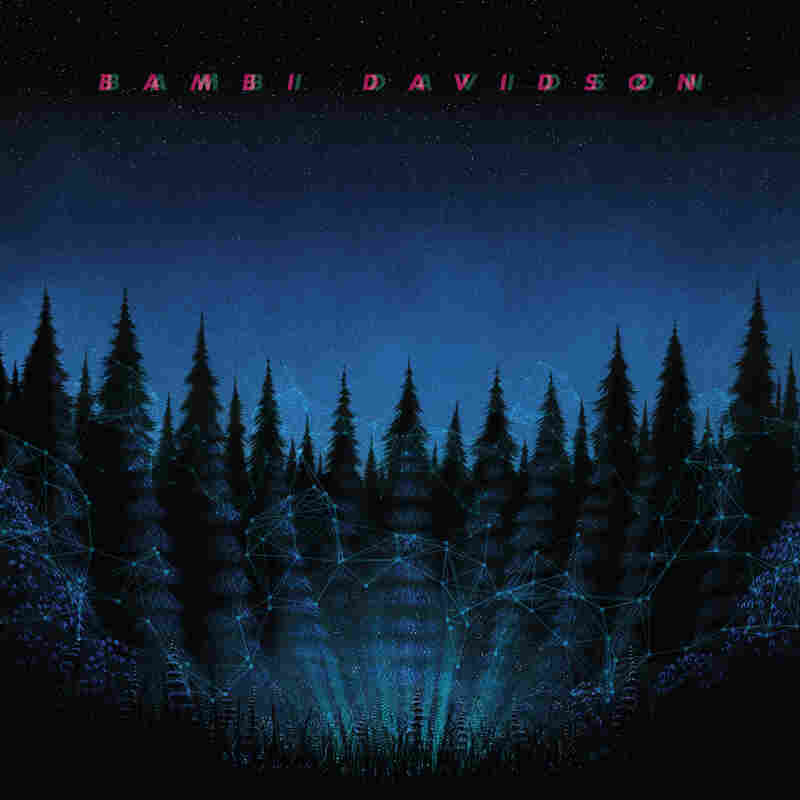 Bambi Davidson isn't the stage-name of a legendary '70s stripper, but the moniker of a largely forgotten German group that in 2015 released a follow-up album a full decade and a half after its debut. That album's title track, "Brunswick," is more immersive experience than song — indicative of the musical changes that have propelled Bambi from a rock band into the kosmiche.

At 13 minutes in length, "Brunswick" takes its time, slowly spreading its wings to full expanse. But that evolutionary process is half the fun. The first few moments are barely audible, as drummer Hans Christian Fuss's minimalist beat gradually grows from a robo-woodpecker tap to something much more insistent, surrounded by gauzy swirls of electronics and muted horns. Singer/guitarist Robin van Velzen's vocals don't arrive until almost three minutes into the song; and when they do, it's as a warm, unassuming murmur, mixed just far back enough (and with just enough reverb) to allow for a little mystery. Some key phrases pop out pretty clearly, but it's also easy to apply your own storyline over much of the song, as the swelling synth textures and stylishly slurred saxophone blossom from a sparse setting into something lush and luminous.

No matter how bright the light eventually gets on "Brunswick," it's undoubtedly the neon kind. The vibe is somewhere between Kraftwerk's 1974 electronic motorway anthem, "Autobahn," and the twinkling sonic cityscape of The Blue Nile's 1989 single, "The Downtown Lights." (That "Brunswick" was released by a London indie label that specializes in Balearic disco music, shadows the song in even groovier notions.) It's a track tailor-made for driving through the city late at night on your own, letting your thoughts jumble up into a nocturnal mix with the wind, skyline, and evening shadows.

Brunswick is out now on Claremont 56 Records.