Accessibility links
What Exactly Does An Editor Do? The Role Has Changed Over Time Earlier this year it became clear that Harper Lee had extensively revised To Kill a Mockingbird on the advice of her editor. That made us wonder: How much do editors shape the books we read? 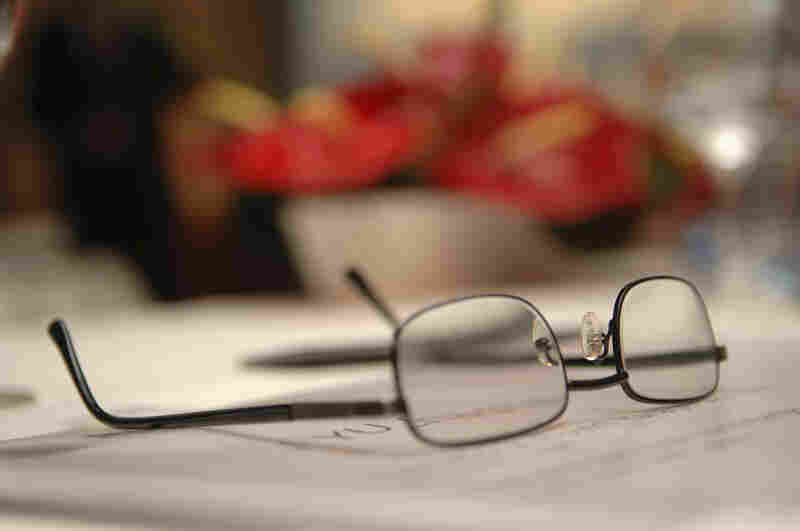 How much do editors shape the final book we read? iStockphoto hide caption 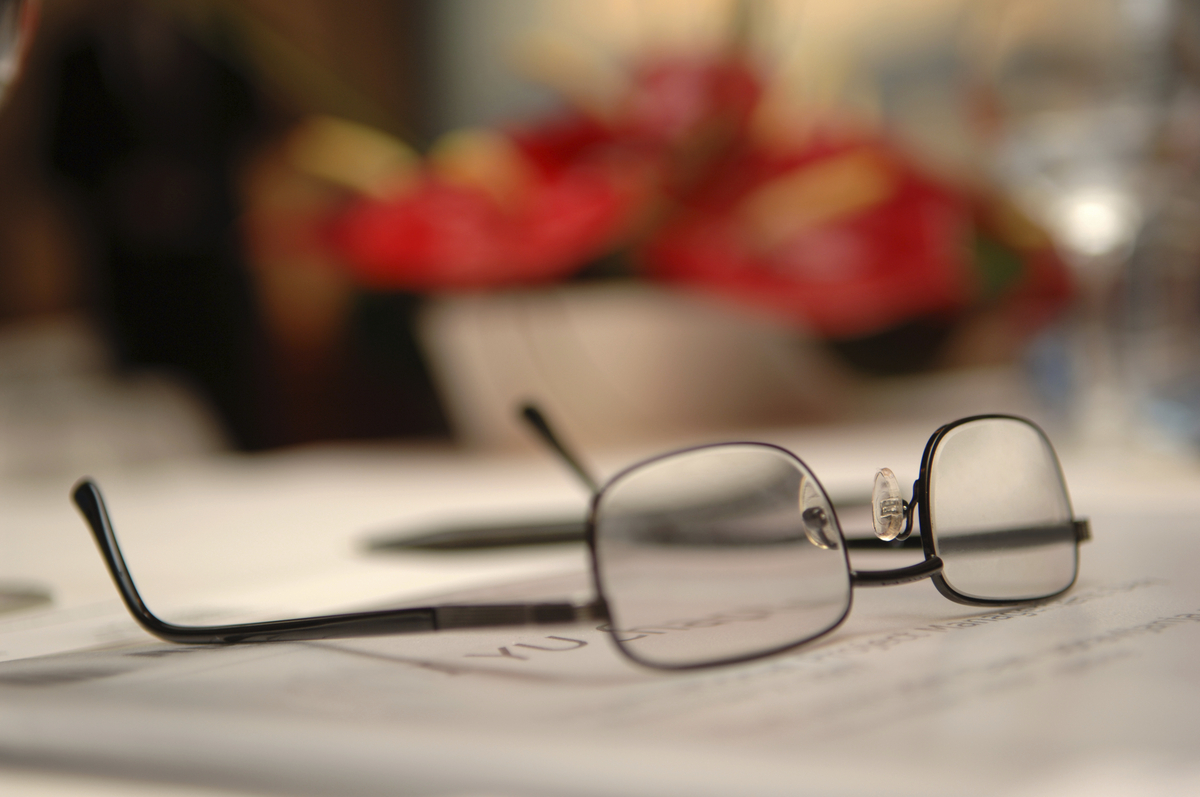 How much do editors shape the final book we read?

When Harper Lee's Go Set a Watchman was published earlier this year, readers learned that this much anticipated "second book" by Lee was actually a first draft of what would later become the beloved To Kill a Mockingbird. Lee radically revised this early version of the book on the advice of her editor, Tay Hohoff. That made us wonder: How much do editors shape the final book we read?

On hearing the news about the role Lee's editor played in the creation of To Kill a Mockingbird, Pulitzer Prize-winning author A. Scott Berg was surprised at first. The story immediately made him think of legendary editor Max Perkins — who shepherded the works of such greats as F. Scott Fitzgerald, Thomas Wolfe and Ernest Hemingway. Berg, who wrote a biography of Perkins, says Perkins had a huge influence on the editors who came after him because of the way he worked with his authors.

"Not only did he change the course of the American literary river, but he changed what editors do by becoming their best friends, their money lenders, their marriage counselors, their psychoanalysts," Berg says. "And along the way he began offering them titles. He often provided structure for what their novels ought to be. He often gave them whole ideas for what their next book should be."

That was the way editors interacted with their writers for many years after Perkins came on the scene, Berg says, but now publishing has changed: These days there is more pressure on editors to acquire best-sellers, and they are much more involved in marketing a book. And that, he says, leaves precious little time for actual editing.

"Make no mistake about it: That editor-author relationship is still fundamental to good books," says Berg. "But it's not necessarily cost-effective for book editors to invest as much of their time into any single manuscript or any single author and that's simply because the publishing houses have not encouraged their editors to edit."

"It's been said since I got into publishing that publishing is going to hell in a handbasket: 'People don't really edit anymore,' " says Saletan. "And since that was said to me 30 years ago. I've learned to take it with a big grain of salt."

Saletan says selling a book has always been part of editors' job. First, they have to convince their publishers it's worth their investment. Then they work with the sales force, the publicists and marketers to get the book in the hands of readers. Still, she admits, there are more demands on an editor's time these days.

We have to work very, very hard to get our books above the tree line.

"I think what's changed is actually there's a lot more to do," she says, "because in the old days you could tell your colleagues at the beginning of the process essentially what the book was like. And you could do your best to introduce the book to booksellers and so on, but there wasn't a ton to do. Now, with online media and other aspects of modern life there's a ton to do and it takes a lot of time and we have to work very, very hard to get our books above the tree line."

But Saletan says spending time getting a book noticed doesn't mean an editor doesn't edit. She often does most of the hands-on work at night or on weekends. And it begins when a proposal or rough draft is first submitted for consideration.

"The first task is [to] just take it at face value: What is this writer trying to say? What is the project of this book?" Saletan explains. "Once you understand that, then you have to make tough decisions: Is this a good idea? Will there be an audience for it? Is this the right person to tell the story? Do they have the ability? If they don't have the ability, what's lacking? What can you bring to it? That's all the initial phase of evaluation. What I'm looking for is a mind that is capable of grappling with the structure of something as big as a book."

But in today's competitive book market writers need an extra edge. So some literary agents, like Chris Parris-Lamb of the Gernert Co., give a client's book its first edit.

"I don't see what I do as substituting for the editor," Parris-Lamb says. "I want to make sure we have an editor."

The editor has the power to accept or reject a book, says Parris-Lamb, so he needs to give his writers every advantage. He wants to be sure the manuscript that is being offered to publishing companies is as good as it can be.

"After I've taken something on and before we send it out, we say: Let's take another look at this," he says. "Let's go through this really closely and let's spend some time before this goes from being a Word document in my inbox to a book that we're sending out to publishers."

When a manuscript that's really special does come in, says Saletan, you know it right away.

"It's kind of like the hairs on your arms stand up on end," she says. "It's just an excitement, a feeling of heat, a feeling that there's something new and interesting that you haven't heard before that would be interesting to other people. It's gut instinct, really."

But not every book submitted to a publisher is a masterpiece. Sometimes an editor does suggest major revisions. Saletan says she thinks it still is possible for an editor to ask a writer to make the kind of changes Lee made in her book. But when all is said and done, she says, readers shouldn't know exactly what role the editor played in shaping the final book.

"The editing certainly shouldn't be showoff-y in any way," Saletan says. "And I always cringe a little and feel a little sympathetic for the editor when a review says, 'This wasn't well-edited.' Because it's very hard for anybody outside the process to know what went into it. There are writers who are really, really gifted and have it in spades and don't need that much editorial help. And there are also people who need a lot and occasionally people who fight over it. And it's very hard to know outside what really happened in that process."

There is, says Saletan, an intimacy that inevitably develops between an editor and author as they work together on a book. And in that way, things haven't changed all that much since the days of Max Perkins and Tay Hohoff.