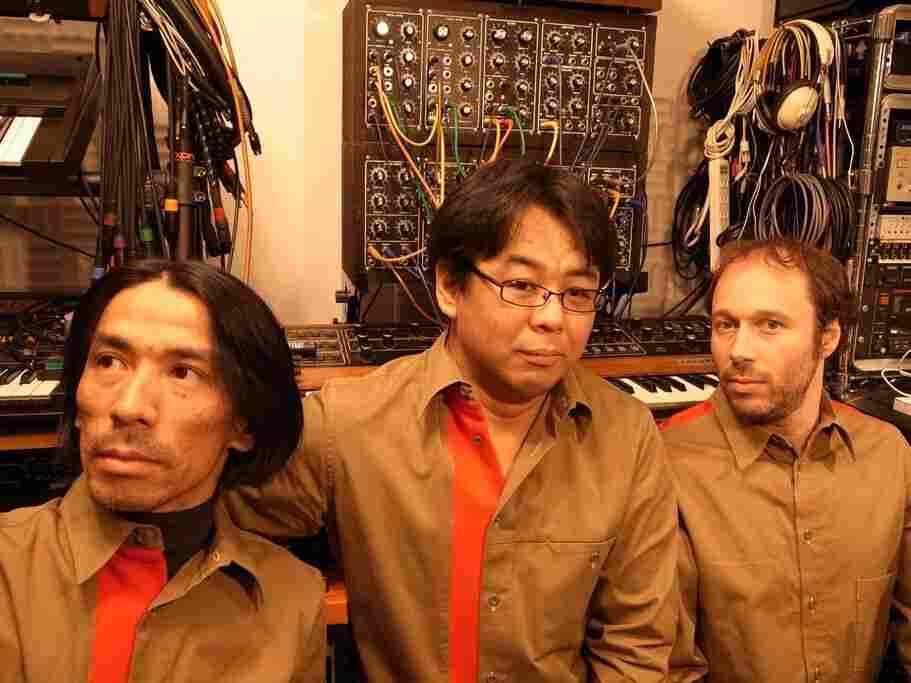 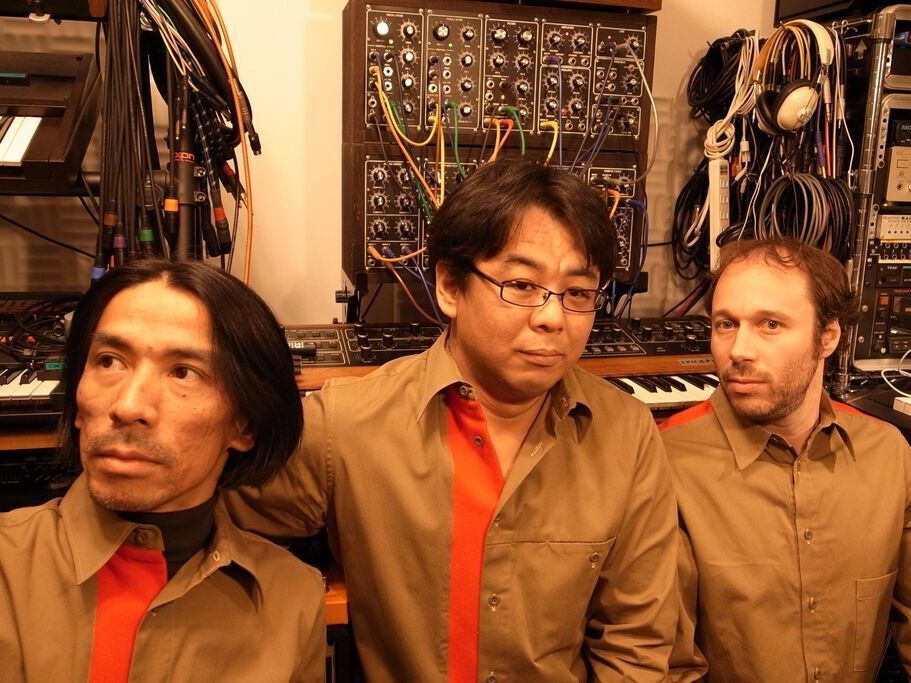 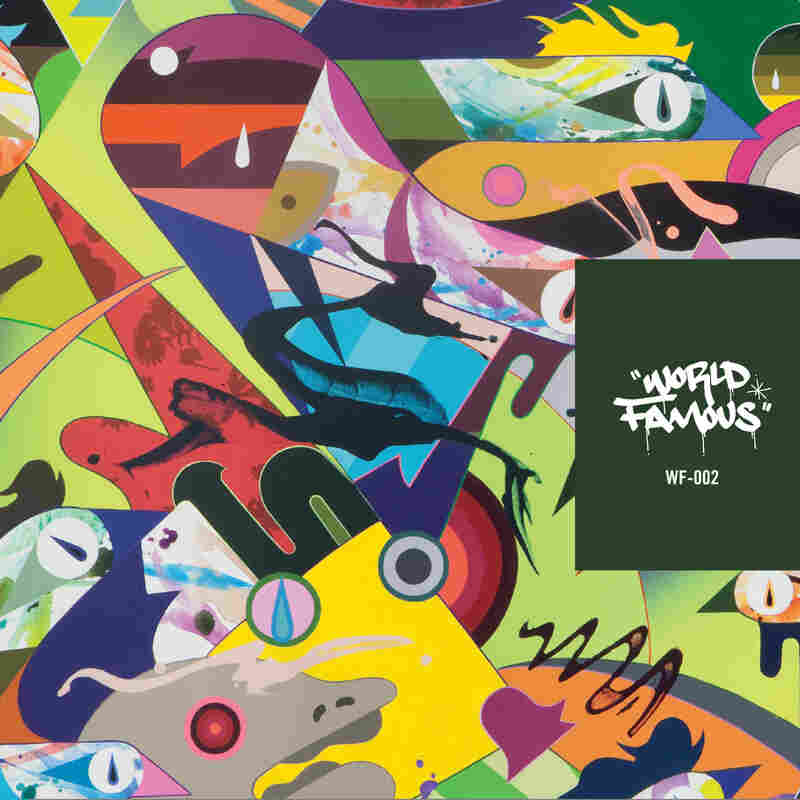 Though he possesses an unquestioned pedigree in straight-ahead house and techno circles, Alex Prat (a.k.a. Alex From Tokyo, co-founder of Tokyo Black Star) is a musical nomad who looks to reveal his wandering spirit at every turn. That's the vibe at the heart of "Mitokomon," the globally curious opening track from the Edo Express EP, the group's first new release in years. Prat recorded it with his Tokyo Black Star partner, engineer Isao Kumano, and modular-synthesizer operator Kenichi Takagi; together, they explore the sounds and rhythms of far-off lands at a studio in the heart of Japan's capital.

"Mitokomon" centers on the analog synth and rudimentary drum-machine textures of 1970s West African musicians (and budding technologists) such as Francis Bebey and William Onyeabor, whose recently rescued sounds once pointed to the future and now paint a nostalgic, acoustically warm picture of globalization. Amid the twin layers of polyrhythmic percussion, as well as keyboards and a guitar that root the track in a quasi-reggae skank, lies an elongated, repeating synthesizer line of ambient panoramic beauty. Transpose that line to outlier orchestral timbres, then play it behind 70mm scenes of a rider in the desert, and you could mistake this music for a classic Ennio Morricone "Spaghetti Western" score (another era's global-culture mashup). When all the melodic elements finally drop off, what's left sounds uncannily like the skeletal beat to Strafe's 1984 electro classic "Set It Off," at which point Prat's original pedigree comes into focus once again.

Edo Express EP is out now on World Famous.