Accessibility links
Can I Just Tell You: Problems Money Can't Fix Michel Martin shares questions she's pondering as the new year begins — like why one child's death is deemed a tragedy instead of a murder, and another ruled a murder instead of a tragedy. 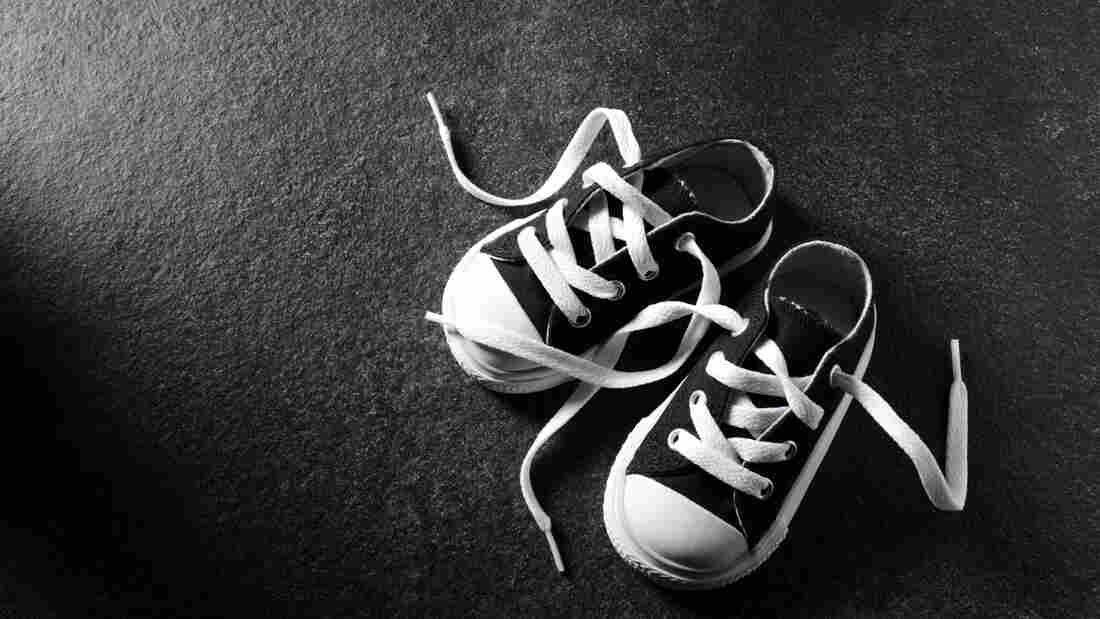 Why would a mother whose baby died after she put him down for a nap be considered a murderer and not part of a tragedy? iStockphoto hide caption 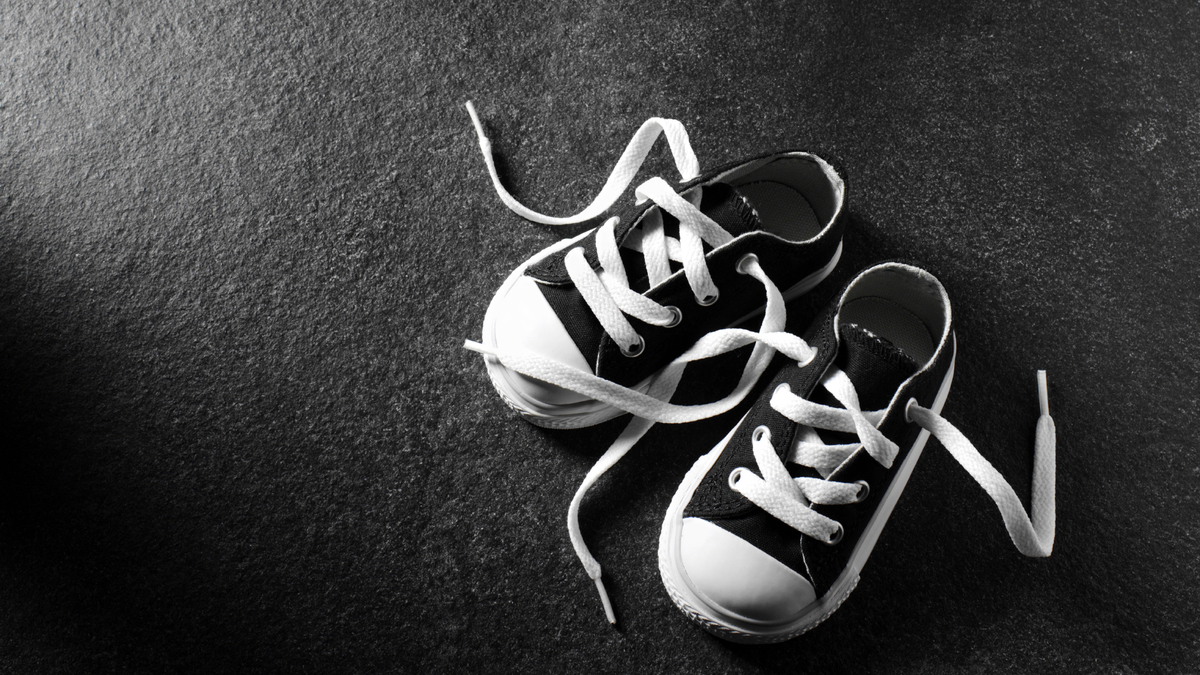 Why would a mother whose baby died after she put him down for a nap be considered a murderer and not part of a tragedy?

Because it's the beginning of a new year, I feel I should have some big thought, some overarching theory of everything — something like the idea shared with me by a woman I met at the Aspen Institute. She was a natural resources engineer who told me that in her line of work the thinking is that if money can fix a problem, it's not really a problem.

Now, that strikes me as a big idea: "If money can fix it, it's not a problem." Of course, if you have no money you still have a problem. Nevertheless, it's one of those big thoughts you could chew on for a while.

I don't have one of those right now myself. What I have right now are questions.

Such as: Why are several presidential candidates, and one in particular, being applauded for saying and doing things that would earn my middle schoolers a suspension, or at the very least Saturday detention? Which is to say: name-calling, attacking people's looks, trying to exclude people because of who they are, rather than something they've done — attacking people they don't like when there's a crowd behind them.

What happened to the adage, "Everything you need to know you learned in kindergarten"?

Two more questions: Why is it that the police officers in Cleveland who killed 12-year-old Tamir Rice after an encounter of a few seconds have been deemed participants in a shared tragedy, but not murderers?

Why is it that a Northern Virginia mother, whose baby died after she put him down for a nap on his stomach, is considered a murderer and not part of a tragedy?

This actually occurred a few months ago — but we just happened to find out about it in the very same week that a Cleveland grand jury decided not to press charges in the case of Tamir Rice, who was shot after police encountered him playing with a pellet gun in a park.

This is also about the time The Washington Post reported a Prince William County woman had been charged with felony murder after she laid her 4-month-old down to sleep on his stomach, on a makeshift bed of a chair cushion and a blanket. She also took a nap, as new mothers are encouraged to do when their babies sleep, and no drugs or alcohol were involved. But the baby suffocated.

Felony murder, according to the Post, is the charge for a death that occurs in connection with a felony, in this case child neglect. The prosecutors' logic apparently was that putting a baby to sleep on his stomach was so negligent it amounts to murder.

But according to the Daily Beast, which also wrote about this story, as recently as 1992 most people — 70 percent, in fact — used to put their babies to sleep on their stomachs. Just two years later, pediatricians began to encourage parents to set babies on their backs with the "back to sleep" campaign.
The mother eventually pleaded guilty to involuntary manslaughter and was sentenced to five years in prison, with her sentence to be suspended after three years of probation.

I am not relitigating either decision, but asking the question: Why? If every life is precious and split-second decisions under pressure are the issue, what makes one a tragedy but not a crime, and the other a crime and not a tragedy?

And that leads me to another question.

Why is raising children considered an expensive hobby in this country, and not a thankless and difficult job in the service of the country? And, yes, it is a joy. But make no mistake: It is a job, one that is necessary to the successful functioning of any society, hence the desperation in places like Japan where the birthrate has fallen so low, there aren't enough people to replace the ones who are dying. And yet, in this country, parenting is a job where training and support are haphazard, expensive and largely left to folklore and chance.

Not convinced? Here's a study for you. In October, the Economic Policy Institute, a progressive think tank focused on workforce issues, found that the cost of child care for two children exceeds rent in 500 of 618 communities surveyed, and in many parts of the U.S. — including in Washington, D.C. — the cost of child care exceeds that of state college tuition. Sure, we can get into arguments about the tax code and whether women should work at all. But when you can go to jail for not doing something according to other people's standards, then it strikes me that's something worthy of our focused attention.

And that brings me back to the first idea. If money could fix it, it's not a problem. Could money fix the problems I just mentioned? Something to chew on over the course of the new year.

In the audio of this story, as in a previous Web version, we say Tamir Rice was playing with a toy gun when he was shot and killed by a police officer in Cleveland. In fact, he was holding a pellet gun. Such guns can fire plastic pellets, BBs and other projectiles.