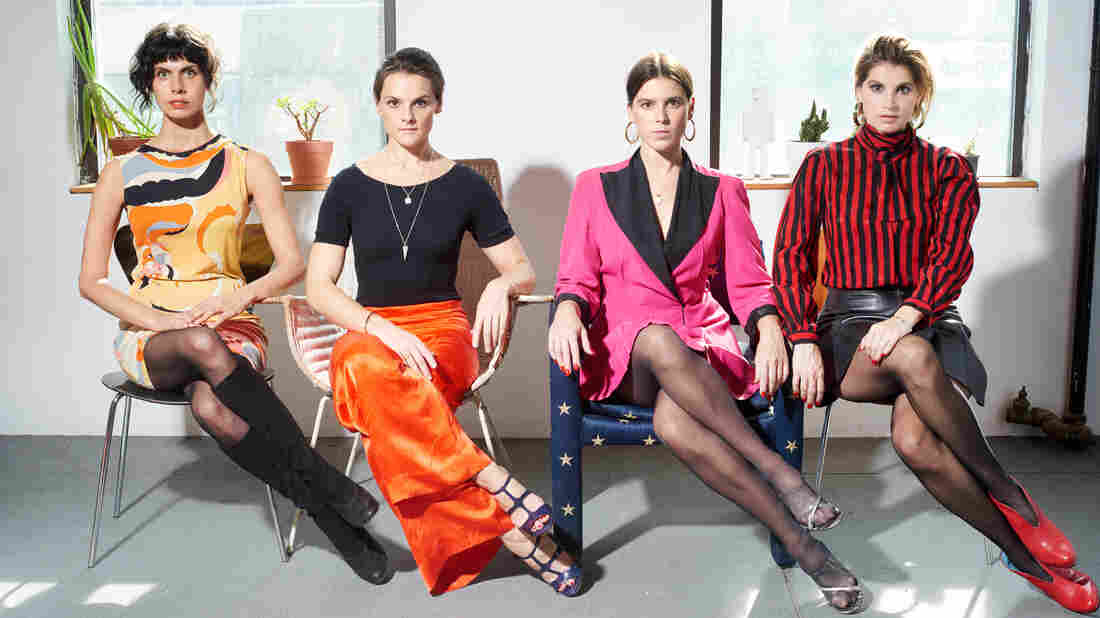 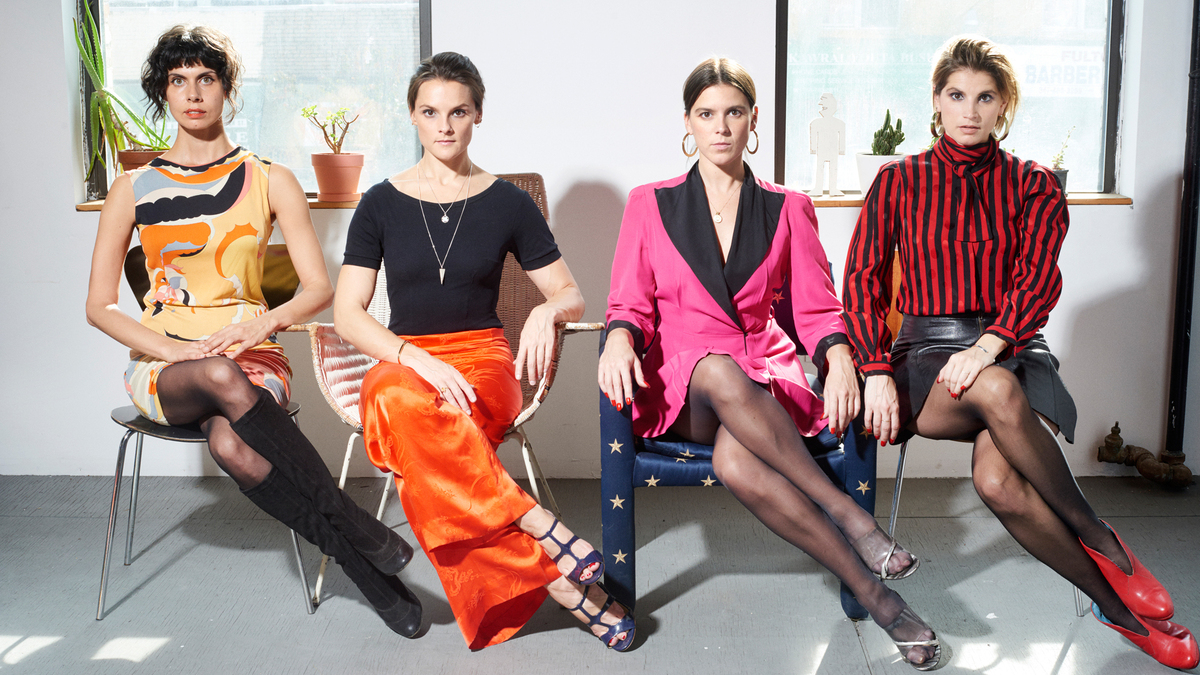 Hanna Whitaker/Courtesy of the artist 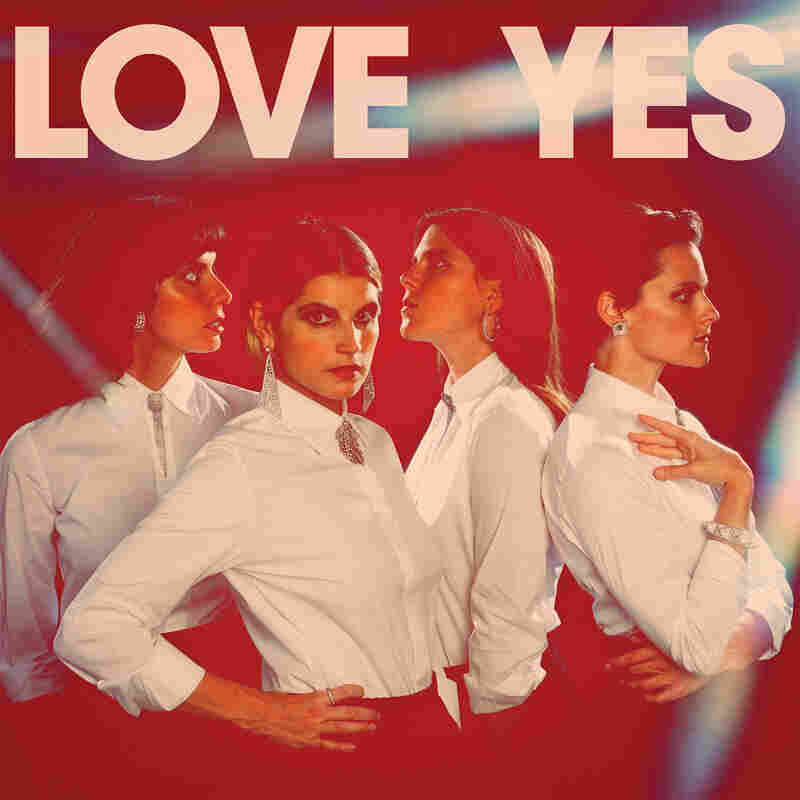 A band is a lot like family. Musicians spend years trying to get inside each other's heads, learn one another's tics and establish a creative bond. But when your band is also your actual family, that collaborative intimacy can come more innately. That's true for TEEN, the Brooklyn-based foursome first formed by singer and multi-instrumentalist Teeny Lieberson, flanked by her two sisters — keyboardist Lizzie and drummer Katherine — as well as bassist Boshra Al-Saadi. With each ensuing album — from the dreamy drones and twisting melodies of the 2012 debut, In Limbo, to the silky smooth R&B of the 2014 follow-up, The Way And Color — TEEN's palette has morphed a little more; as a result, so has the band's musical chemistry. You can hear it when their voices intermingle in complex harmonies, and the way arrangements tend to zig-zag with overlapping vintage keyboards and danceable rhythms.

TEEN's forthcoming album, Love Yes, feels like a culmination of the band's initial evolution, and "Tokyo" signals another bold direction. A driving pop song built from churning synths, a rubbery bass line, and a swaying 6/8 waltz groove, it captures the group's stage-honed interplay, with all four members playing together live without multi-tracking.

The chirping sounds and sterling voices on "Tokyo" disguise an all-too-real story about a crumbling marriage and infidelity. Teeny Lieberson's lyrics take a dramatic leap forward as she analyzes the complexities of aging relationships, sensuality, and misogyny that all too often goes unchecked. "Fooling the madonna, chasing after youthful skin / watching your own age drip, softening your trying limbs," she sings in the chorus. Whether they're meant to be elusive or fearlessly direct, autobiographical or a fictional representation, her words truly resonate.

In an email, Teeny Lieberson broke down the thematic threads that inspired the song.

"'Tokyo' is the story of a man who loses interest in his wife and fantasizes about leaving her. His loss of interest is not merely a reflection of his feelings, but rather his unwillingness to grow old and the challenge age puts to his ego. His experience illuminates our societal obsession with youth culture and our ingrained fear of aging and loss of power. We value women only in the virgin ideal, often because they are thought to be conquerable and and a vessel for validating dominance. We would prefer to live in the fantasy of young skin rather than face our growth and relinquish control to our inevitable death."

Love Yes is out Feb. 19 on Carpark Records.