Accessibility links
Review: Dylan LeBlanc, 'Cautionary Tale' The third album from the Muscle Shoals singer-songwriter unfolds with the wariness of a social and spiritual outsider who broods his way to graceful defiance. 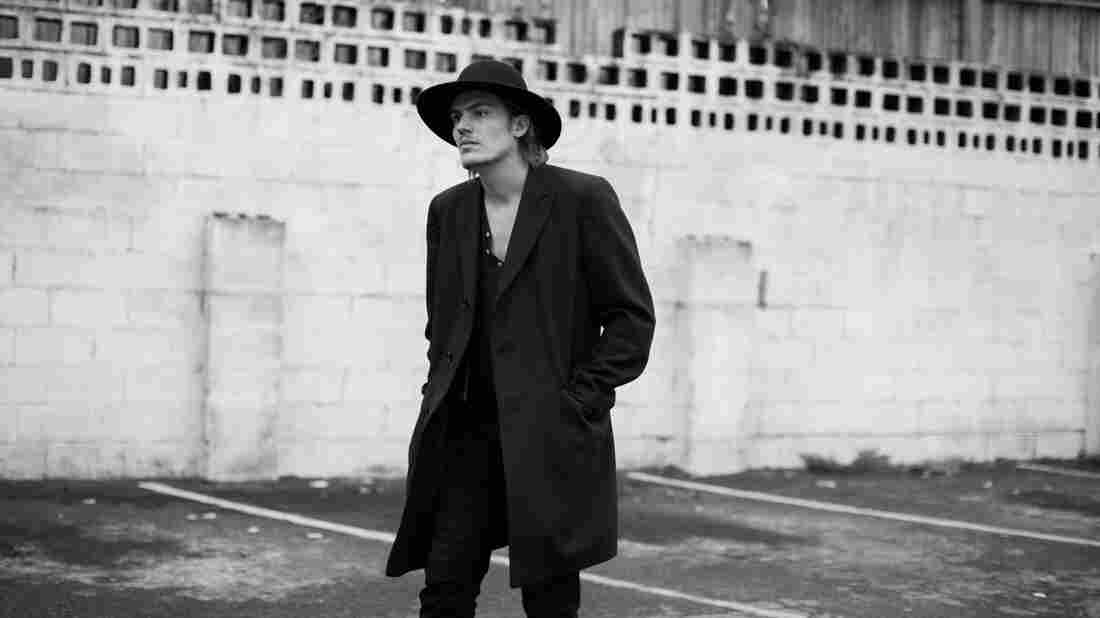 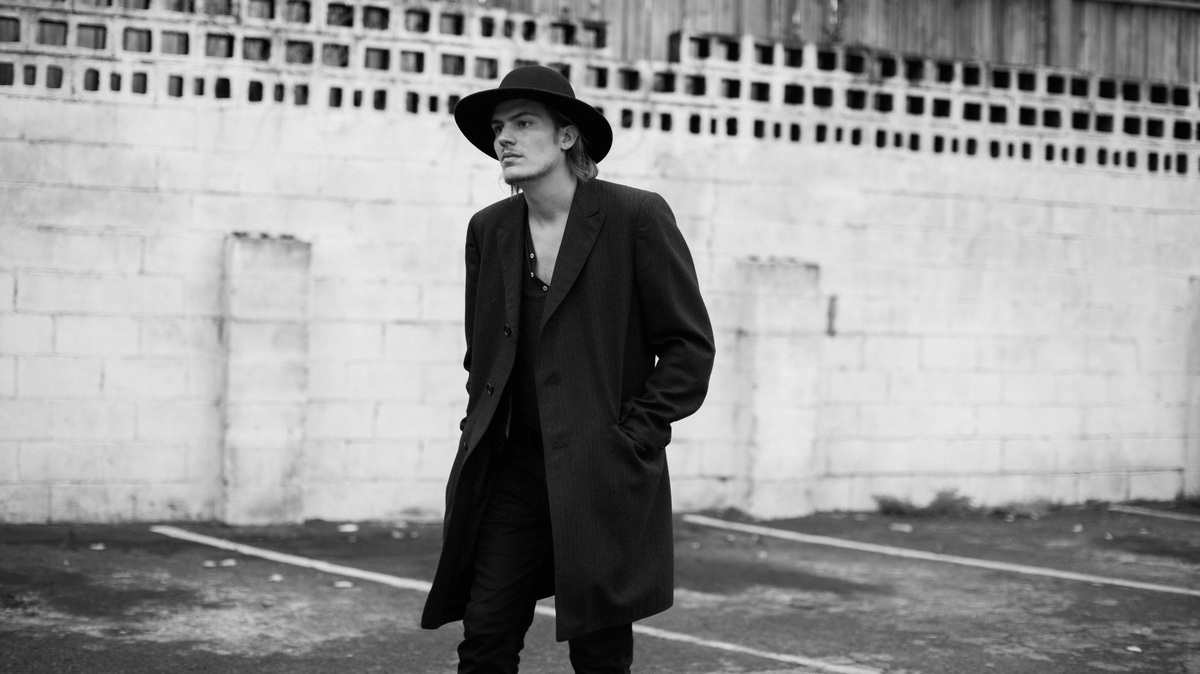 Abraham Rowe/Courtesy of the artist

The whole point of fables like "The Boy Who Cried Wolf" was to scare impressionable children into obedience; their safety could only be guaranteed if they didn't go around yanking the chains of the folks who could come to their rescue. Dylan LeBlanc's Cautionary Tale conveys less confidence in the idea that obeying social imperatives is always the way to go. The third album from the Muscle Shoals singer-songwriter unfolds with the wariness of a social and spiritual outsider who broods his way to graceful defiance.

This 10-song collection comes on the heels of a tumultuous period in LeBlanc's young life. Unprepared for what seemed like an instantaneous leap from anonymity to buzz-act status on the roster of heavyweight U.K. label Rough Trade, LeBlanc plunged into an alcohol-accelerated tailspin for a bit. But the album he emerged with clearly isn't meant to be heard as a comforting, absolution-seeking redemption narrative.

The songs' protagonists are so aware of their failures to measure up to external standards that their soul-searching leads to moments of keen vulnerability and isolation. It's often at those points in songs like "Look How Far We've Come," "Easy Way Out" and "Beyond The Veil" that his characters will themselves to lift their heads and look around. At that point, they recognize that others face similar struggles and decide to push against institutional codes of upright and successful living — codes that, he seems to suggest, squeeze society's marginalized even harder.

When LeBlanc first arrived on the international singer-songwriter scene, having split his youth between Louisiana and Alabama and dropped out of high school, some of his early press cast him as bewildered and backwards and interpreted his music more as a natural product of his environment than the fruit of skills and insights cultivated from a tender age by the son of a pro country songwriter. This time around, LeBlanc partnered with Alabama's Single Lock Records and its musician-producer label heads, Alabama Shakes' Ben Tanner and John Paul White (formerly of The Civil Wars), both of whom know how to evade simplistic notions of Southern expression.

They apparently nudged LeBlanc to be bolder about his singing, which is still soft and woolen in its attack but less reticent, a shift that accentuates the ways he's refined his orchestral '70s pop and introspective folk-country craft. He's written some gorgeous melodies — sullen bluesiness here (see: "Beyond The Veil"), wafting wistfulness there (see: "A Man Like Me") and elegant unease in the title track — and laced his lyrics with cleverly warped clichés like "Cross my heart and hope to die, unless you got something better." It all adds up to LeBlanc's own quietly bracing version of honesty.