Accessibility links
Goodbye Jobs, Hello 'Gigs': How One Word Sums Up A New Economic Reality Once used by '50s hipsters to connote a no-strings-attached job, "gig" has been co-opted by venture capitalists hyping the new economic order. Linguist Geoff Nunberg reflects on the word's resurgence. 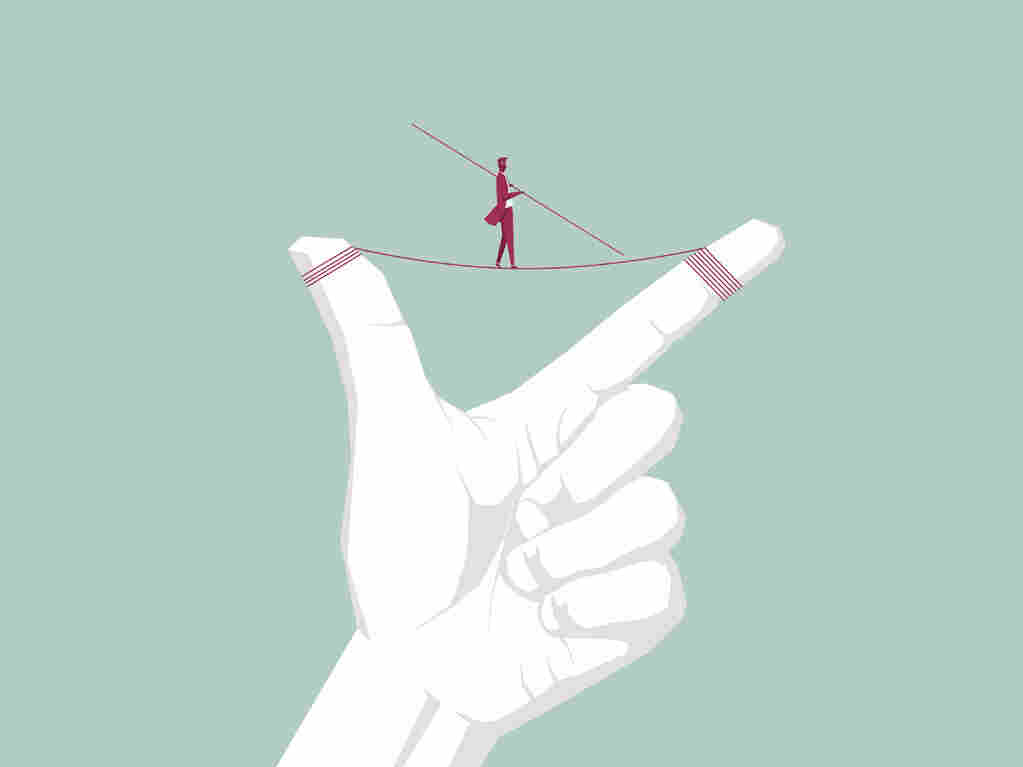 Linguist Geoff Nunberg notes that while workers in today's "gig economy" may have more freedom than they had in years past, they also have less security. Hong Li/Getty Images hide caption 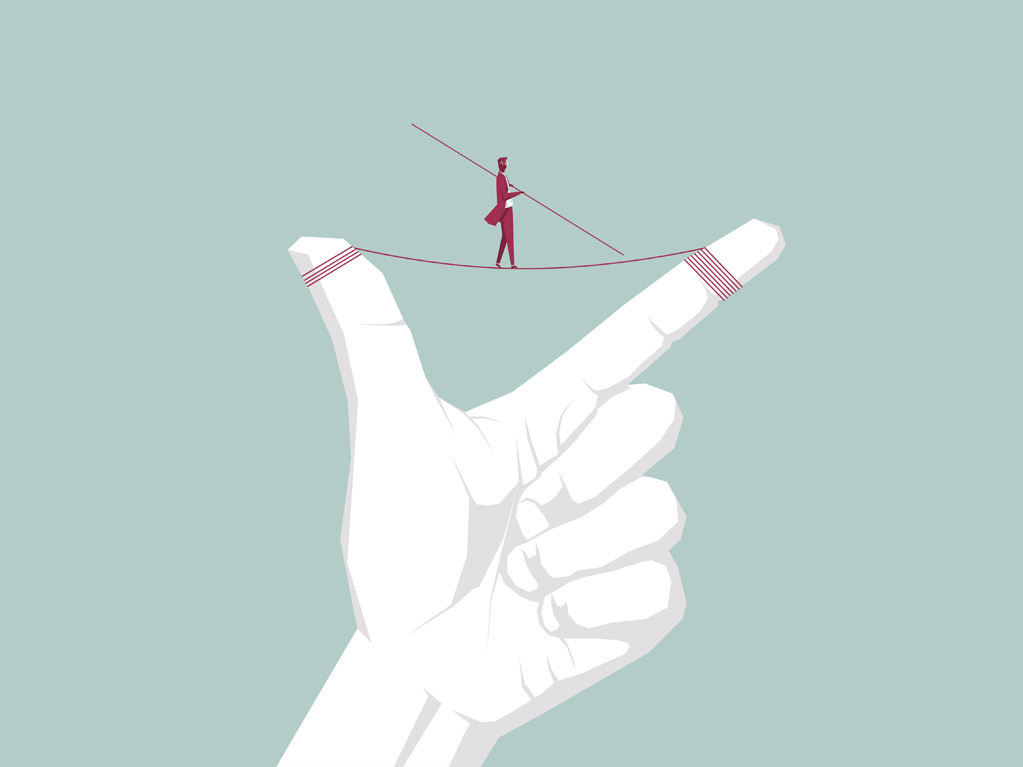 Linguist Geoff Nunberg notes that while workers in today's "gig economy" may have more freedom than they had in years past, they also have less security.

The obvious candidates for word of the year are the labels of the year's big stories — new words like "microaggression" or resurgent ones like "refugees." But sometimes a big theme is captured in more subtle ways. So for my word of the year, I offer you the revival of "gig" as the name for a new economic order. It's the last chapter in the life of a little word that has tracked the rise and fall of the great American job.

"Gig" goes back more than a century as musicians' slang for a date or engagement. Nobody's sure where it originally came from, though there are lots of imaginative theories out there. But the word didn't have any particular glamour until the 1950s, when the hipsters and the Beats adapted it to mean any job you took to keep body and soul together while your real life was elsewhere.

The earliest example of that usage of the word that I've found is from a 1952 piece by Jack Kerouac, talking about his gig as a part-time brakeman for the Southern Pacific railroad in San Jose. For the hipsters, calling a job a gig was a way of saying it didn't define you. A gig was a commitment you felt free to walk away from as soon as you had $50 in your pocket.

That was the era when the "real job" — permanent, well-paid and with benefits — was enjoying its moment in the American sun, thanks to the New Deal programs, strong unions and the postwar boom. So to turn away from that security and comfort in search of something more meaningful seemed a daring and romantic gesture. When you read Kerouac now, it still does.

"Gig" was a natural for the hippies who succeeded the hipsters, who made the avoidance of regular work a condition of tribal membership. But the word's more subversive overtones receded along with the counterculture. In recent decades, "gig" has become just a hip term for any temporary job or stint, with the implication you're not particularly invested in it. I think of the barista or bookstore clerk who responds to my questions with a look that says, "Hey, man, it's a gig. I don't really DO this?"

That tone of insouciance has made "the gig economy" the predominant name for what's being touted as the industrial revolution of our times. The lifetime job is history, we're told, a victim of technology and the logic of the market. Instead, careers will be a patchwork of temporary projects and assignments, with the help of apps and platforms with perky names like FancyHands, Upwork and TaskRabbit.

More On The 'Gig Economy'

It has been called the on-demand economy, the 1099 economy, the peer-to-peer economy, and freelance nation, among other things. But over the past year, investors, the business media and politicians seem to have settled on "the gig economy." It strikes just the right jaunty, carefree note. The Financial Times explains that in the future, work will be less secure but lots more exciting. We can make our own schedule and hours, pick the projects that interest us, work from anywhere and try our hands at different trades.

The buzzwords fly thick and fast here — we'll be "solopreneurs" and "free range humans" with "portfolio careers." As the head of a freelancers' organization puts it, we're no longer just lawyers, or photographers, or writers. Instead, we're part-time lawyers-cum-amateur photographers who write on the side.

That's the image that phrases like "the gig economy" and "freelance nation" bring to mind, an economy populated by professionals and creatives, typically single millennials — people who may be willing to trade some security for the opportunity to take a month or two off to visit Patagonia. But that language doesn't get at most of the people who are cut loose in the new economy and who aren't reveling in the independence it gives them — the ill-paid temps and contingent workers that some have called the "precariat."

Unless you're a bass player, calling a job a gig is a luxury reserved for people who can pretend they don't need one.

When you hear "freelancer" you don't think of the people cobbling together a livelihood cleaning apartments, delivering groceries and doing other people's laundry. And not many of those people think of themselves as having gigs. Unless you're a bass player, calling a job a gig is a luxury reserved for people who can pretend they don't need one.

There's a kind of semantic shell game here, as the promoters of the new economy trade on the whisper of romance that still clings to "gig." For the hipsters and the Beats, the word evoked a fantasy of freedom and escape from the soul-deadening routine of a permanent job.

If you have a long cultural memory, it's a bit jarring to hear those paeans to gig life coming from the venture capitalists and consultants who are hyping the new economic order. It's as if the shade of Kerouac were still haunting the place that's now called Silicon Valley, where he had his gig as a brakeman 65 years ago.

But their logic sounds impeccable. If "gig" suggests the independence you get when you're not tied down to a steady lifetime job, then just think of the freedom we'll all enjoy when the traditional job is consigned to the scrap heap of history, and the economy is just gigs all the way down. But the idea of a gig is only alluring if you know you can hit the road when it gets joyless. Otherwise it's just an old word for a job you need that you can't count on having tomorrow.