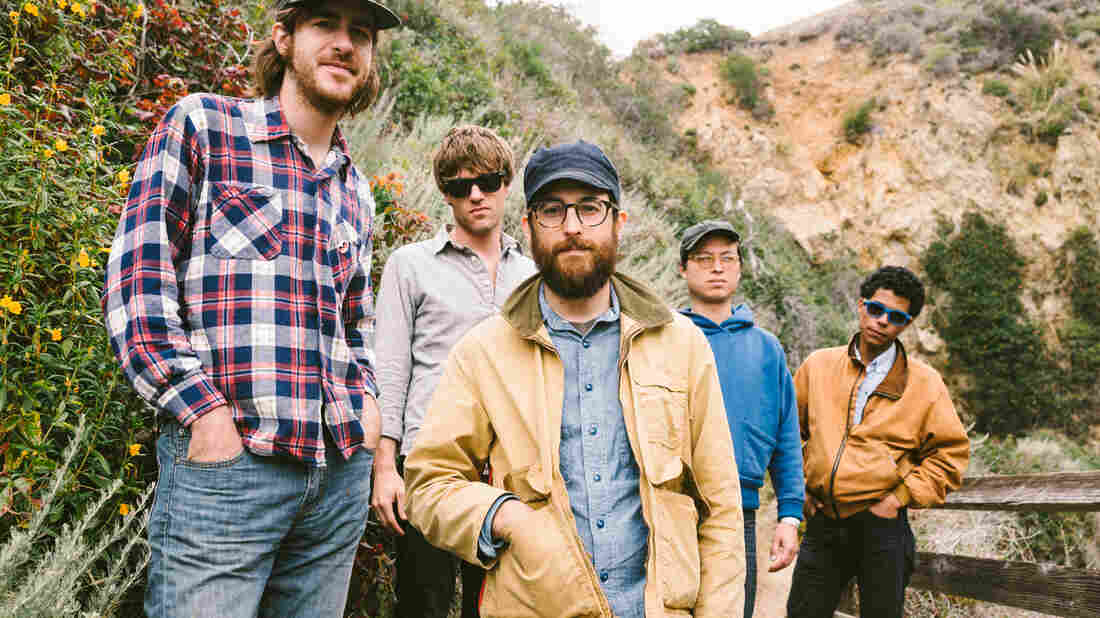 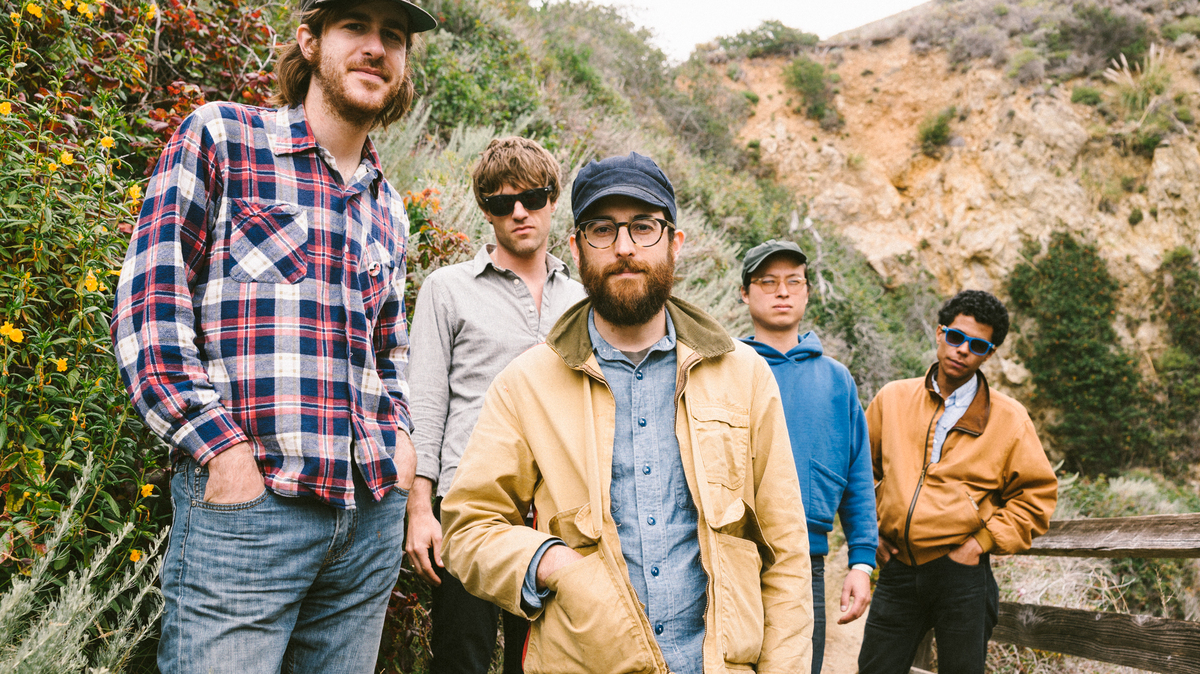 Matt Rubin/courtesy of the artist 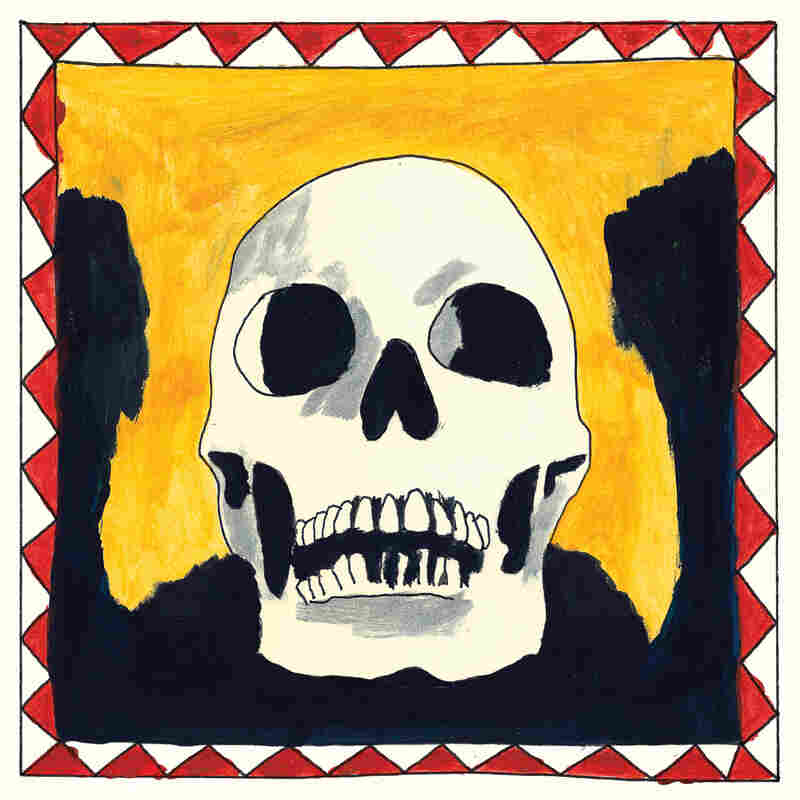 Woods, City Sun Eater In The River Of Light (Woodsist 2016) courtesy of the label hide caption

Before you've heard a note of this new Woods track, the long-running bedroom/lo-fi folk-pop concern gives away a name, an image and an association to the people in the back seats, the true heads in the room: Sun City Girls. That long-running underground outfit's glorious rip on world music, psychedelia and general prankster-isms lives on in the hazy late evenings that permeate "Sun City Creeps," the first single from Woods' upcoming album, City Sun Eater In The River Of Light.

The song's low-slung mariachi horns, pensive drumming, prickly lead melody and hints of rhythm-guitar wah-wah/'70s-cop-show-theme intrigue create an atmosphere that the group has never previously explored. But the base influence here – namely, an affinity with the same cinematic camaraderie that extended between the Sun City Girls and, say, Ennio Morricone – gives a new-found sense of depth to Jeremy Earl's falsetto vocals. He's gone from an innocent to an insider, and the confidence he exudes in each verse shows how he and Woods are able to move between this world and our own with remarkably casual, sure-footed aplomb.

City Sun Eater In The River Of Light is out on April 8 on Woodsist.