Note: NPR's First Listen audio comes down after the album is released, but you can hear an excerpt below via YouTube. 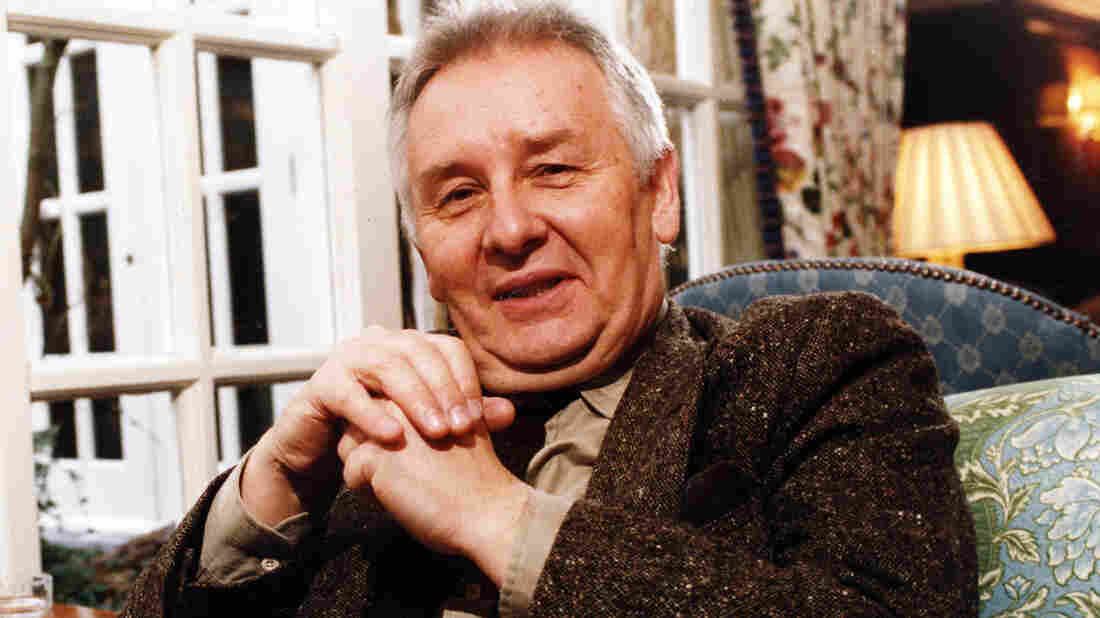 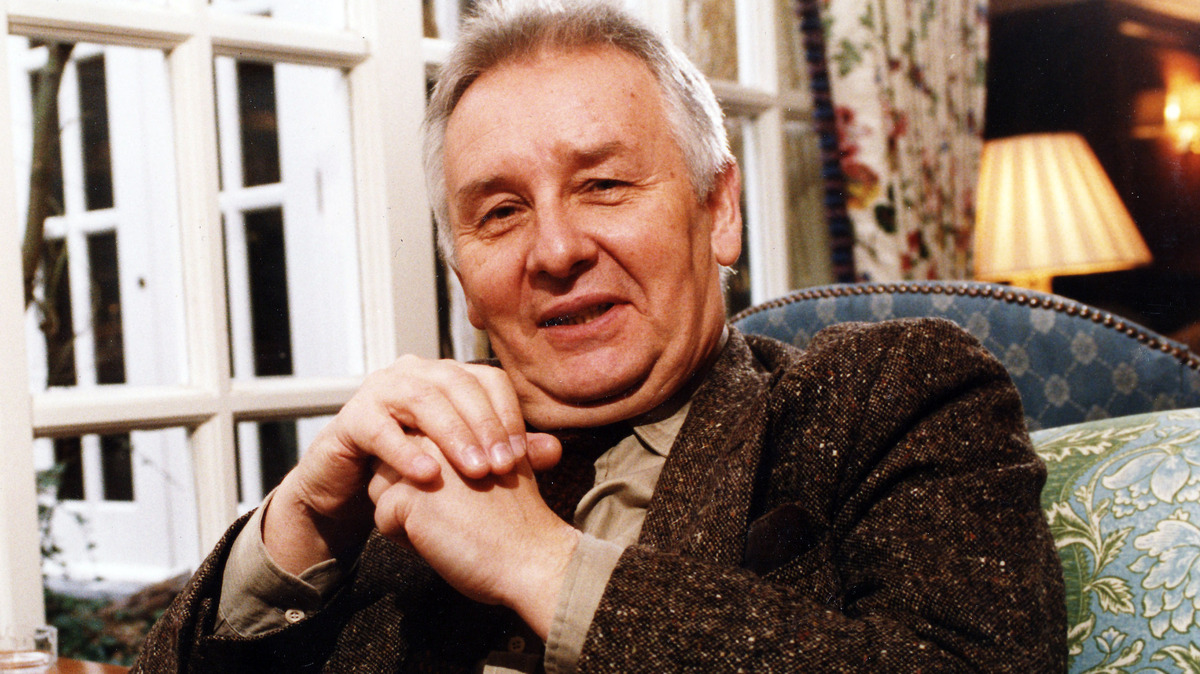 Henryk Górecki's Symphony No. 4 will be released on Jan. 22.

Remember Polish composer Henryk Górecki's Third Symphony, the one called "Symphony of Sorrowful Songs?" Its slowly churning melodies, soaring soprano lines and texts from prayers scrawled on Gestapo cell walls became an improbable hit in 1992 when a recording with soprano Dawn Upshaw, conductor David Zinman and the London Sinfonietta was released. A stirring combination of dark beauty and swelling lyricism, the music can pierce the stoniest of hearts — and the CD sold more than a million copies.

Now, nearly 25 years after that mainstream success, comes the first recording of Górecki's symphonic follow-up. And if you're hoping for more of the Third's rhapsodizing, you've got a pretty big surprise coming. The 35-minute Fourth Symphony, in four connected movements, pounds, growls, swaggers and confounds. It's an intriguing summation of the sounds of a singular career.

Górecki left the work incomplete when he died in 2010, yet fully written out in a piano score with instructions for some of the orchestration. It was left to his son, composer Mikołaj Górecki, to finish his father's final symphony. The eagerly anticipated premiere took place in London in 2014 with Andrey Boreyko conducting the London Philharmonic Orchestra. The same forces are featured on this live recording, released Jan. 22.

Górecki's bleak 5-note opening theme is punctuated by a trio of booming bass drums. The pitches help spell the name of the Polish-born composer Alexandre Tansman, giving the Symphony its subtitle, "Tansman Episodes." Soon both piano and organ add to the pummeling, providing a reference to crashing piano chords in an earlier work, the Kleines Requiem, composed the year following the unexpected triumph of the Third Symphony. After four minutes the assault suddenly stops, as the theme is whispered in piano and glockenspiel. But only for a moment, until the drums throw a few last punches.

They roll over into the opening moments of the comparatively subdued second movement. Here, cellos and basses intone a solemn prayer that supports a gentle, Sibelius-style pair of clarinets quoting a theme from one of the composer's favorite works, the beautiful Stabat Mater by Karol Szymanowski. Boreyko, to his credit, allows the music plenty of space to breathe and doesn't try to prettify the slower passages, which are beset with a palpable desperation.

Later, as the listener is lulled into a semblance of safe harbor, the third movement charges in with jagged Stravinskian rhythms and a jaunty tune in the brass resembling a circus march. Suddenly the entire orchestra drops out, leaving only a trio of instruments. A gentle see-saw figure in the piano supports the repetition, for nearly nine minutes, of a simplistic yet uneasy tune for violin and cello, with a piccolo joining later. The rambunctious march returns to cap the movement with a few Haydenesque false endings delivered by Boreyko with a touch of wit tempered by anxiety.

Pivoting sharply, the final movement opens with a rustic quickstep, referencing Górecki's own Concerto-Cantata, but in the sarcastic manner of Shostakovich and backed by an oompah beat. But soon, descending strings introduce yet another Górecki tip of the hat. This time it's to American composer John Adams by way of winds piping perfect minimalist repetitions a la The Chairman Dances. Once again, the orchestra stops and lonely bells toll in a solo piano. Another quick turn and the full orchestra, plus organ, lurches into a lavishly upholstered quote from Wagner's Ring cycle.

The final minutes return to the thunderous Tansman theme, now leading to even louder spasms of organ, brass and percussion. Boreyko and the orchestra allow the music all of its coarseness. A sudden oasis of calm in warm, low strings is shattered with more blows, culminating in an extraordinary conclusion. It's heard off in the distance as an ominous rumble, or is it the roar of an oncoming twister? Over a span of 30 seconds the rolling bass drums crescendo to meet the full orchestra and organ in a final obliterating chord. What Górecki was saying with such an overwhelming finale is anyone's guess.

In 1995, in the afterglow of the Third Symphony's success, Górecki talked with NPR about the power of his music and his place in history, ending with a few words of advice.

"What you give, write it down in sand," he said. "What you receive, carve it in rock."

What Górecki received — from other composers and his own earlier works — he chiseled into his Fourth Symphony, creating an enigmatic Janus figure that may never reveal its riddles.