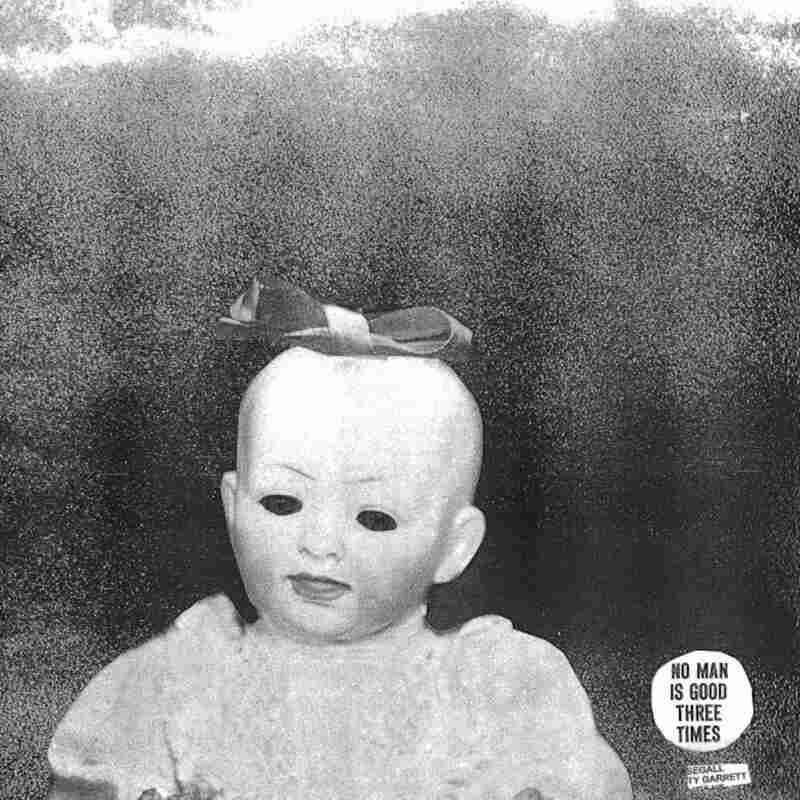 Barreling on after a non-stop flurry of activity over the past eight years, Ty Segall is dropping his 10th solo album in the dead of winter, its cover depicting a Xeroxed baby head as it peers out of the fold amid a field of toner-black gradients. Staring into that disquieting image is adequate preparation for Emotional Mugger, which feels as fractured and delirious as anything he's recorded.

Segall's last solo album, Manipulator, showcased both polish and conceptual harmony that seemed inevitable, given the directions the garage-rock wunderkind was heading. But it would appear now that Segall wants to run screaming in the opposite direction, crawl directly into listener's minds and do some rewiring. The pop hooks, fuzz guitar and Anglicized vocals fans expect are all here, but Segall seems indifferent to his own playbook, throwing in corkscrews of weirdness like elbows to the head whenever he feels like it.

"Squealer" changes fidelity midstream, while synthesized counter-melodies draw tracers around the lopsided title track, all to a mid-tempo thump that corrals the brightness of Segall's earlier works into a medicated snarl. Recalling the heavier work of his band Fuzz, "Diversion" pairs its catchiness with force engineered to blow your hair back; Segall turns an unusually sweet corner with the aptly titled "Candy Sam," even employing a small children's choir to sing the chorus. If you've ever wondered how Segall might channel the early, risk-taking triumphs of Beck, much of the evidence is right here.

Throughout this reinvention, many signposts of compatriots' work surface. The whole of Emotional Mugger seems closer to the paisley abandon of White Fence — and the bizarre, druggy pulse of Segall's proteges in WAND — than even his own fractured earlier works might indicate. But Emotional Mugger exists more as a head trip than any stab at continuity and making friends. It's a wild, twisted ride into and out of Segall's psyche — the sound of a restless mind attempting to turn itself inside out.