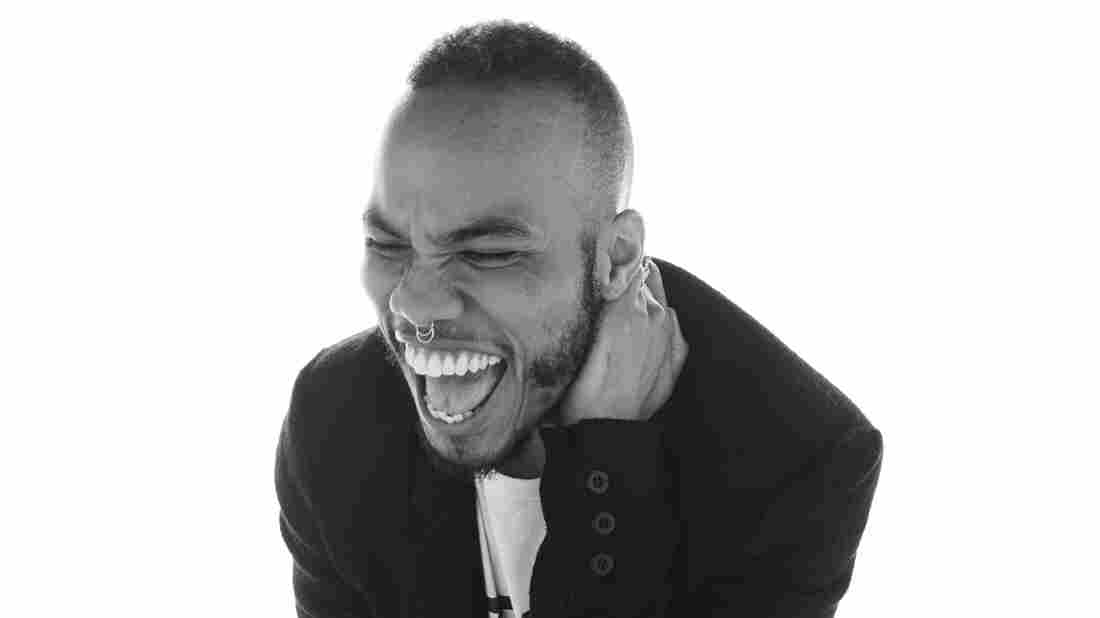 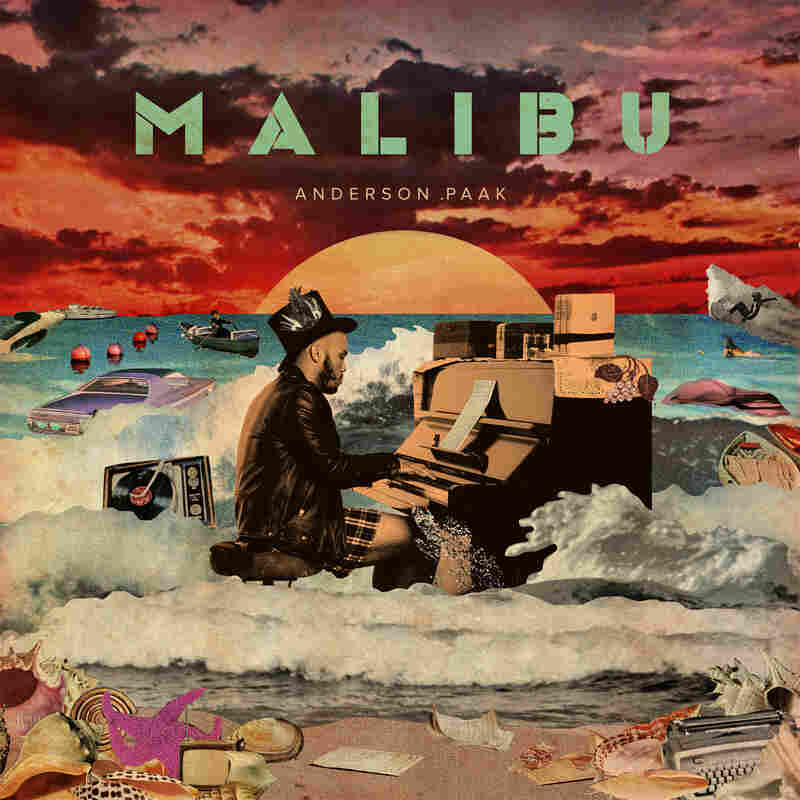 Brandon Paak Anderson, aka Anderson .Paak, has been part of the LA alt-rap scene's inner circle for years now, but his big break came in 2015, on Dr. Dre's surprise album, Compton, where he was a major presence and, by some estimates, stole the show. The rapper-singer is most engaging when straddling the line between an elastic chatter and a wrenching moan, remaining unpredictable with a careful mix of fluidity and texture (as on Dre's politically-charged "Animals"). With "Room In Here," the groovy third single from his upcoming album, Malibu, aided by The Game and singer Sonyae Elise, .Paak seems to be approaching a creative peak.

Produced by Like of the SoCal rap trio Pac Div, "Room In Here" is as spacious as its title indicates, a plush sonic palace with crawling piano chords slathered over a throbbing bassline. .Paak creates most of the dynamics with his own voice, layering the track with wooly harmonies, produced by a uniquely hoarse timbre. The sensation is emblematic of the subject matter: As his voice expands, draping like a fleece cloak, .Paak lobbies to make his lover feel comfortable.

At its core, "Room In Here" is about intimacy, about two people closing the distance between one another. "I want you by my lonesome, above this counter space/ It's easy and wholesome when no one's in the way," he sings in a gravelly whine. These are the words of a pick-up artist delivered under the guise of romance, attraction posed as affection. It's a rare brew of carnal energy and careless whispering.

The Game tacks on a verse packed with blunt talk and blatantly literal punchlines ("She told me she had game so we connected like the Wi-Fi"). These aren't spellbinding raps made to mystify — they're born of a vibe, riding a wave of nonchalance. And they do their job, moving steadily, echoing .Paak's sensual sentiments, leaving the creative heavy lifting to the production.