Accessibility links
Songs We Love: Jeff Buckley, 'Just Like A Woman' Recorded in early 1993, Buckley's Bob Dylan cover rambles swoonily for six and a half minutes, capturing both a gift for interpretation and a willingness to let songs unfurl slowly and delicately.

Songs We Love: Jeff Buckley, 'Just Like A Woman' 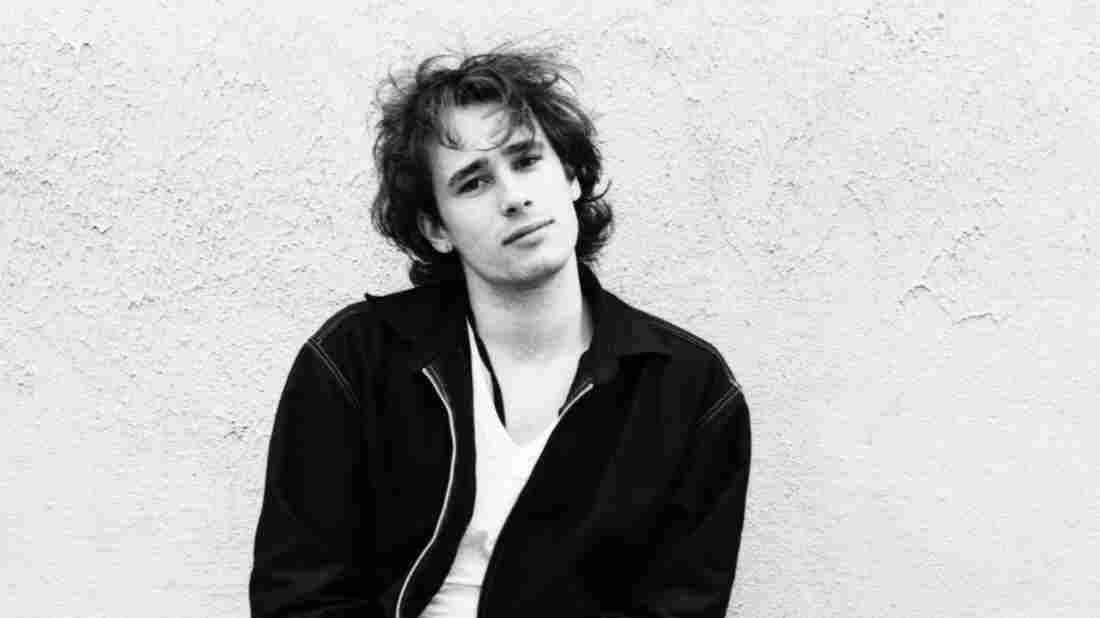 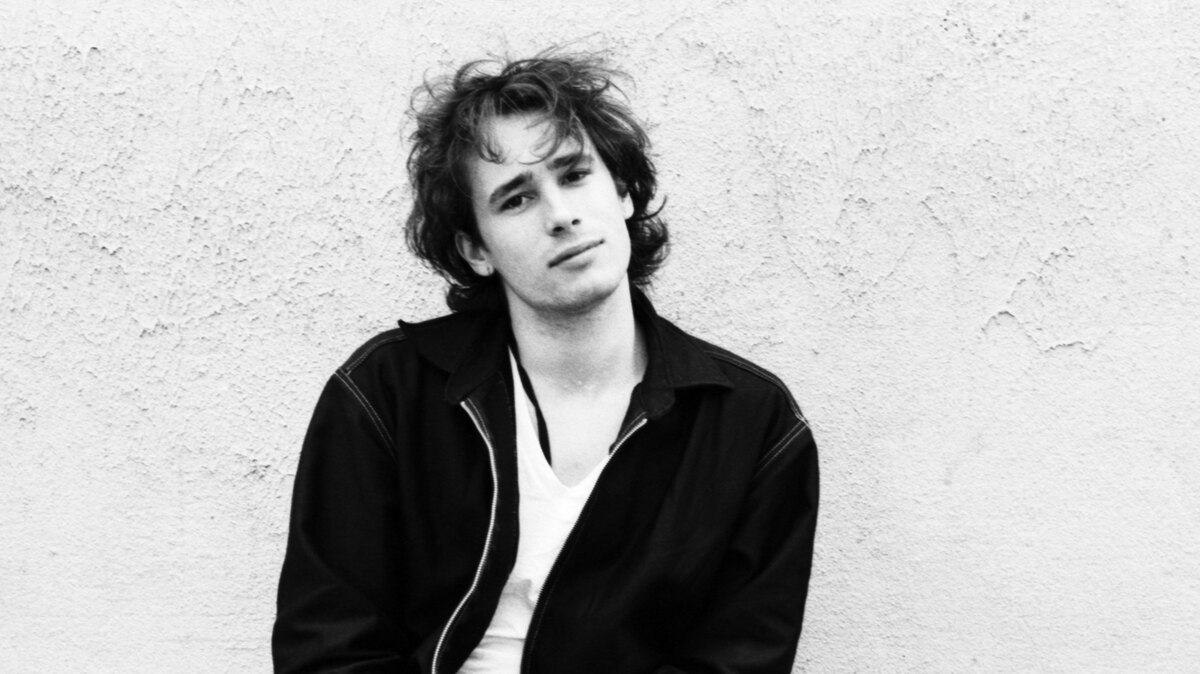 The Estate of David Gahr/Getty Images 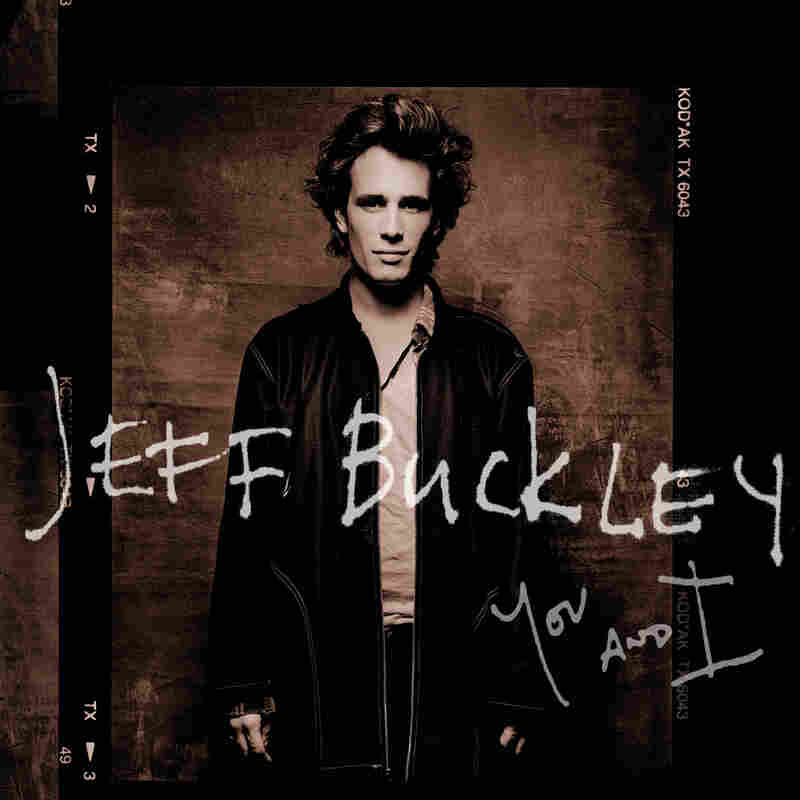 To be a fan in 2016 is to be super-served: If you love a musician today, you're likely to find a complete catalog on streaming services, have the option of falling down YouTube rabbit holes full of bootleg recordings and rare performances, and locate radio and video sessions all over the Internet — a glut of music, available all at once. Project that onto a 10- or 20-year career, and even obsessives can get their fill eventually.

But fans of Jeff Buckley have had to navigate a comparatively barren landscape. The singer released a single full-length studio album (1994's classic Grace) before drowning in 1997; he wasn't a prolific songwriter, and only started recording and playing in public a few years before breaking through nationally. So there's not that much out there: a few sessions, some decent fan tapes, a couple of early collaborations and, of course, everything Buckley's label could find in the vault that was good enough to merit posthumous packaging and repackaging.

Those finds actually add up to a gorgeous little bundle of music. Like his father, the similarly ill-fated '60s and '70s folk-rock legend Tim Buckley, Jeff Buckley was a radiant live performer, so his official concert recordings stand alongside his studio work just fine. And though Sketches For My Sweetheart The Drunk, 1998's posthumous two-disc studio collection, is spotty, it's frequently remarkable. Nevertheless, the well had long been assumed to have run dry.

All of which makes You And I, a collection of heretofore-undiscovered, early-'90s studio recordings, a special little surprise. All but two of its 10 tracks are covers, several of which Buckley had been known to trot out at concerts (three of its songs are performed on 2003's deluxe reissue of Live at Sin-é). But it's still fresh Jeff Buckley material, from a time when he was learning to harness his bold, searching voice. As such, it feels like a real unearthing — something worth treasuring.

The album opens with Buckley's take on Bob Dylan's "Just Like A Woman." Recorded in early 1993, shortly after Buckley signed to Columbia, it rambles swoonily for six and a half minutes, capturing both a rare gift for interpretation and a willingness to let songs unfurl slowly and delicately. More than 20 years later, his voice still has the capacity to stun and surprise.

You And I is out on March 11 on Columbia/Legacy.