Accessibility links
Everyone Uses Singular 'They,' Whether They Realize It Or Not The singular, gender-neutral usage of "they" is now acceptable on college campuses, among the genderqueer and in the Washington Post. Linguist Geoff Nunberg traces the rise of the new "they." 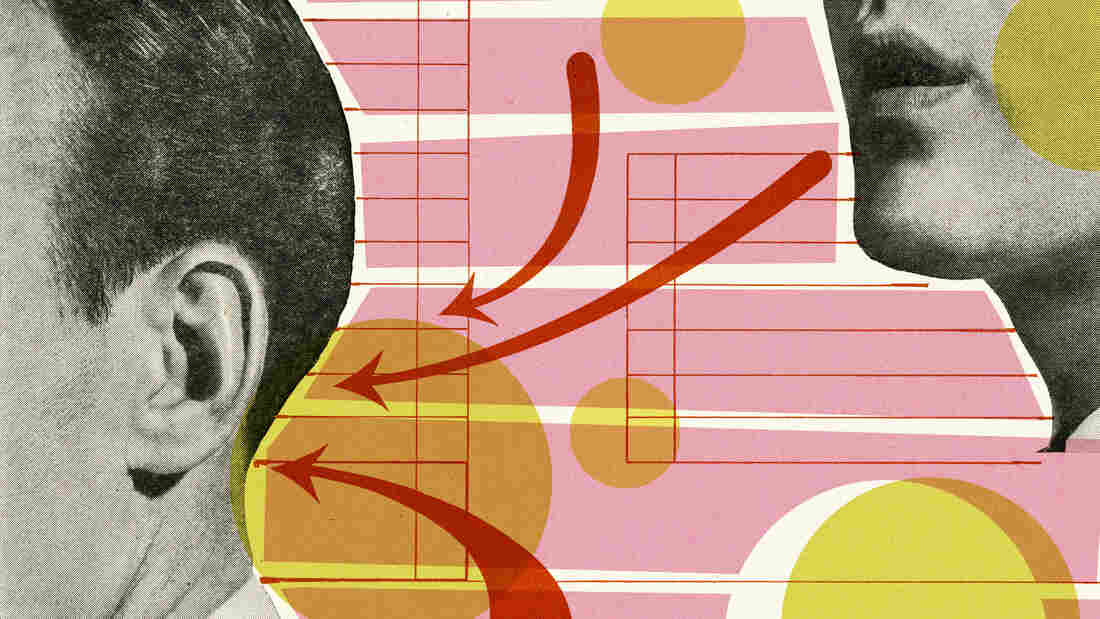 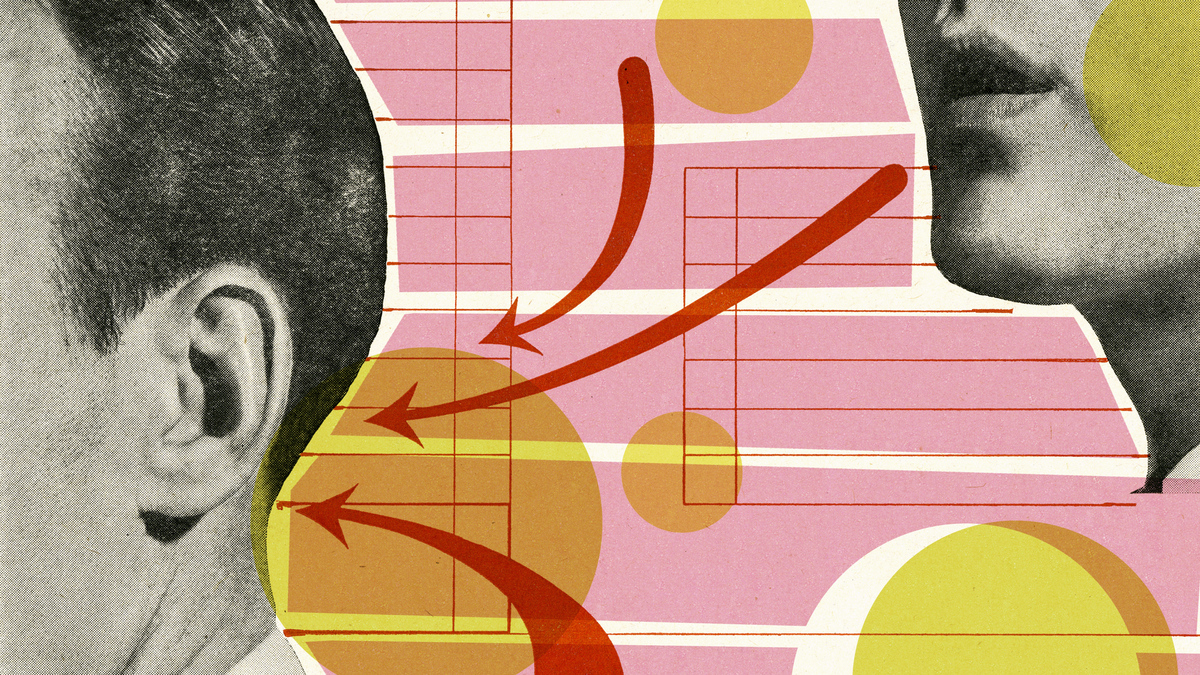 Talk about belated recognition. At its meeting in Washington, D.C., on Jan. 7, the American Dialect Society voted to make the 600-year-old pronoun "they" their word of the year for 2015. Or more precisely, a particular use of that pronoun that grammarians call the singular "they." This is the "they" that doesn't care whether it's referring to a male or female. As in "If I get a call, tell them they can call me back." Or "Did someone leave their books here?"

As ordinary as it is, that use of "they" has always been a bit disreputable — you might say it, but you wouldn't want to write it down. But now it's a pronoun whose hour has come.

A few months ago, the Washington Post style guide accepted it. And it's been welcomed by people who identify as genderqueer and who feel that "he" and "she" don't necessarily exhaust all the gender possibilities. Universities allow students to select it as their personal pronoun. And so does Facebook, so that your friends will get notices like "Wish them a happy birthday."

This use of "they" has been around for a long time. It shows up in Shakespeare, Dickens and George Bernard Shaw. Jane Austen was always saying things like "everybody has their failing." But the Victorian grammarians made it a matter of schoolroom dogma that one could only say "Everybody has his failing," with the understanding that "he" stood in for both sexes. As their slogan had it, "the masculine embraces the feminine."

Nobody would ever say, 'Every candidate thanked his spouse, including Hillary.' When you utter 'he,' you always bring a male to mind.

That rule wasn't really discredited until the 1970s, when the second-wave feminists made the generic masculine the paradigm of sexism in language. Male critics ridiculed their complaints as a "libspeak tantrum" and accused them of suffering from "pronoun envy." But most writers now realize that the so-called gender-neutral "he" is anything but. Nobody would ever say, "Every candidate thanked his spouse, including Hillary." When you utter "he," you always bring a male to mind.

But once the generic masculine fell out of favor, what were we going to replace it with? People weren't about to adopt a brand-new gender-neutral pronoun the way they were adopting gender-neutral job descriptions. "He or she" was impossibly clunky. It was time to restore singular "they" to respectability. And that's been happening, even in edited books and the media.

But singular "they" still has its critics, and they can get pretty lofty about it. One British grammarian calls it "illiterate," which always strikes me as something Diane would have said to Sam in Cheers.

A lot of people tell you it sets their teeth on edge, but my guess is that they're not listening to themselves very attentively. Everyone uses singular "they," whether they realize it or not. In an engaging recent book called Between You & Me, the New Yorker's self-designated comma queen Mary Norris says that that use of "they" is "just wrong." But flip back a few pages and you find her writing "Nobody wanted to think they were not essential." If that sentence got by a New Yorker copy editor in her own book on grammar, what hope is there for anybody else? If you insist on coming down on singular "they," it's best to be a bit ironic about it, since you're almost certainly going to be making a hypocrite of yourself before the day is out.

The only problem with singular "they" is that some people still think there is one. But that's reason enough for most grammar guides to advise their readers to write around it. It's what I think of as the "don't make trouble" theory of English usage.

The Chicago Manual of Style provides nine different strategies for achieving gender-neutrality without having to resort to using "they" — change the subject to a plural, repeat the noun and so on. That can be prudent. Even when you know your sentence is fine as it is, you don't want to make some pedant's morning. But if I could have back all the time I've wasted writing my way around a perfectly grammatical singular "they," I could have added another book or two to my name.

Everybody seems certain that singular "they" will ultimately prevail, even the grammarians who disapprove of it. A lot of younger writers don't think twice about using it, and the rest tend to think of it as a pretty venial sin — the grammatical equivalent of wearing white after Labor Day.

But our pronoun controversies aren't going to subside any time soon. English is never going to have a one-size-fits-all pronoun the way Chinese and Finnish do. We've spent the last few hundred years struggling to get our unwieldy pronoun system to line up with our genders, and that was when everybody thought there were only two of them.

Now some genderqueer people are taking "they" into new grammatical territory, using it for alternative genders exactly the way you'd use a personal pronoun like "he" or "she." So you could say, "Pat shrugged their shoulders," or "Ronnie bit off more than they could chew." That's the usage that the American Dialect Society was focusing on when they made "they" their word of the year. It takes quite a bit of getting used to, and it's launched a whole new conversation. But that's the advantage of having a messy pronoun system like ours — in every era we have to thrash things over again.