Accessibility links
'The Benefactor' Finds A Wealthy Man Emotionally Broke Writer-director Andrew Renzi uses the skills of Richard Gere to deftly draw a man whose wealth doesn't fully explain his inability to function with other people. 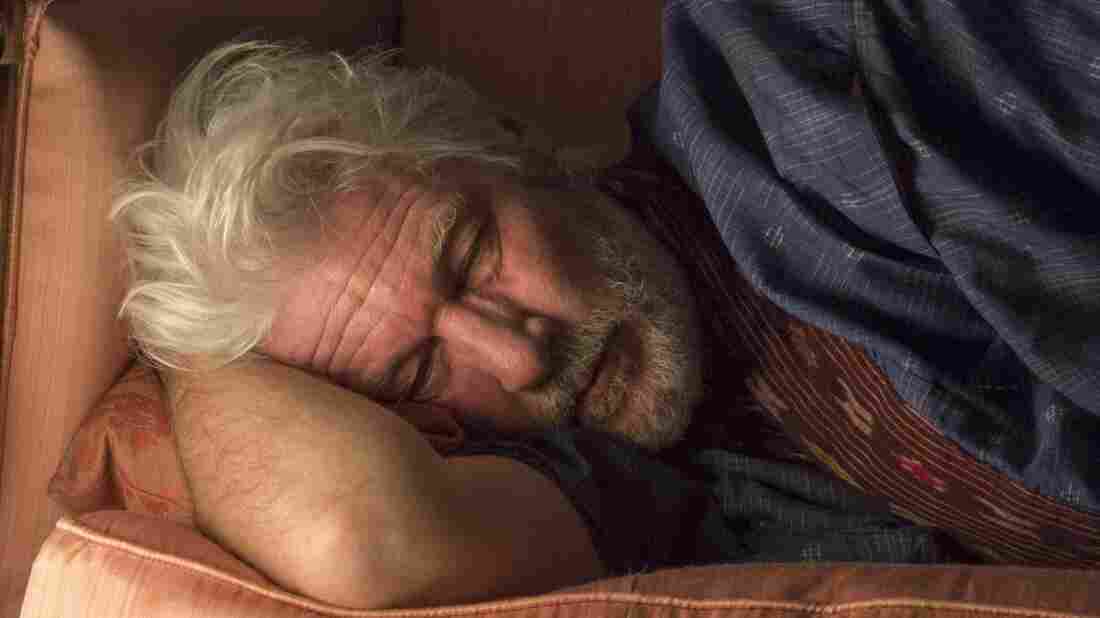 Richard Gere in a scene from The Benefator. Courtesy of Samuel Goldwyn Films hide caption 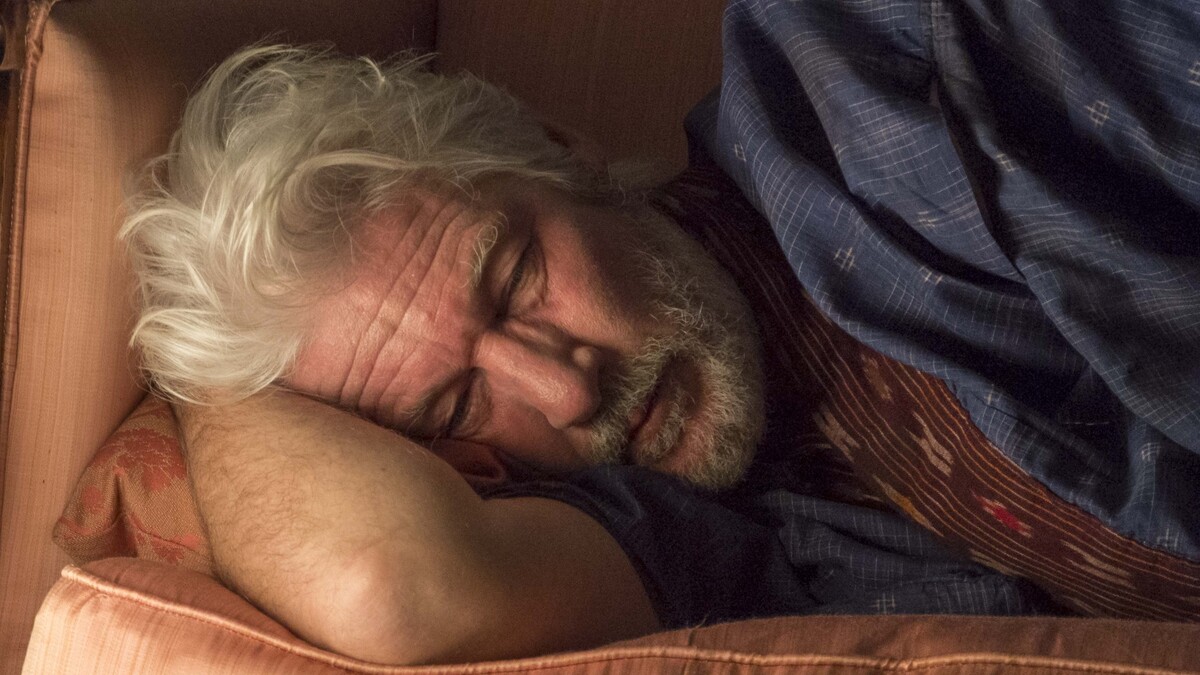 Richard Gere in a scene from The Benefator.

If nothing else The Benefactor, an absorbing if uneven psychological drama from writer-director Andrew Renzi, provides Richard Gere with a liberating opportunity to come on like Al Pacino. As Franny, a wealthy Philadelphia philanthropist without boundaries who gets his way through hysterical giving, Gere throws himself around with overbearing flamboyance, clearly relishing the chance to inhabit a man who's always on but understands nothing.

Renzi has said that he based Franny partly on the troubled heir John DuPont, so memorably rendered by Steve Carell in Foxcatcher. But this trust fund baby is nothing like Carell's chilly manipulator. All bullying bonhomie, Franny's a compulsive hugger who uses his physicality to control others. He's a superb practitioner of what novelist Saul Bellow called "potato love," the imposition of a spurious intimacy, the better to bear-hug others into submission.

As the movie opens, we learn that this apparently harmless habit played a direct part in killing Franny's best (and probably only) friends (Dylan Baker and Cheryl Hines). Five years on, we find him chugging back morphine-laced drinkies in a cavernous wing of the plush hotel he calls home. He's also wearing a big beard and a wig that seems to have been worked up from a floor mop, which seems a bit much for a film that bills itself as an observational chamber piece.

Then again, you might say that the guy can't even be a hermit without grandstanding. Tragedy hasn't taught Franny a thing, and when his dead friends' grown daughter, Olivia (Dakota Fanning), returns to Philadelphia with her new husband, Luke (Divergent's Theo James), he reverts to type and buys back Olivia's childhood home for the couple to live in. Tellingly, he insists on calling Olivia by her pet name (don't ask), and he uses the job he finagles for Luke at his charity (a children's hospital, of course) to control the increasingly uneasy young man's every move. The only thing Franny holds back from his new best friends is his role in the death of Olivia's parents.

Gere is an intensely physical actor who's no stranger to playing extreme manipulators, but in dramatic roles he typically renders them with a panther's stillness and taut control. What drives these men — the bent cop in Internal Affairs, the conniving one-percenter in Arbitrage, even the desperate homeless man in last year's Time Out of Mind — is all in the watchful, swiveling eyes. Franny's unraveling here is a full-throttle spectacle, exposing the bone-deep loneliness of an overgrown child who longs to connect but has no idea how, and so keeps upping the ante of his all-strings-attached beneficence until it bites him in the neck.

Gere's deft showboating, with Fanning under-compensating beautifully at the other end of the seesaw, is quite enough to carry a movie whose potency surely depends on not spelling things out. Like Franny, Renzi has yet to learn when enough is way too much. He litters the action with unnecessary signs and portents: that overgrown wig broadcasting Franny's internal disarray, followed by copious shaving as he clears the emotional decks; at least five shots too many of Franny furiously imbibing; a soundtrack that's almost as much of an emotional terrorist as Franny is; and a screenplay that gives too much away. "Do you ever get found?" asks a small boy with whom Franny "bonds" at the hospital. "Only when there's someone looking," says Franny, his face winking extravagant woe.

Rehab of one sort or another may be inevitable. But if Renzi's a little too handy with the reset button, to his great credit he doesn't burden Franny with facile causes like the monster mom who ruined DuPont in Foxcatcher. Franny's wealth alone isn't trotted out to explain his inability at age 60 to get started on the business of life. Nor is he entirely deformed by guilt. We're all difficult and hard to know in that way, and wisely, The Benefactor leaves the origin stories to us.